The 2017 Grand Beatbox wildcard winners have been announced!

Top beatboxers from all over the world dream about making it out to Basel every year to compete at one of the most prestigious international beatbox battles, Grand Beatbox. Beatboxers are invited to submit 2-minute wildcard videos, showcasing their most impressive sounds and routines for a chance to qualify to make it on to the big stage. There's absolutely no shadow of a doubt this has been the most competitive year yet.

After great anticipation, the winners of the wildcards have been finally selected to compete on March 17th and 18th in Switzerland. It should also be noted that these are solo competitors, while tag teams and loopstations are to be named in the near future. You'll hear it first here at HumanBeatbox.com!

P.S. The rankings are in no particular order! Let's get started.

B-Art has really stepped it up this past year, not only with incredible video content, but coming up with the nastiest beatbox combinations. He never fails to impress as he continues to establish his style and craft new sounds. This wildcard was both a perfectly designed and executed routine, which makes him rightful winner of the last wildcard spot.

The king of the spit snare from France is here and now he's doing them even faster! This wildcard submission was the perfect indicator of why BMG is one of the best beatboxers in the world. The variations, transitions, and groove on this one makes this routine a perfect one. Well deserved!

After serving nearly two years in the military, TWO.H has finally returned, but stronger than ever. We're not even kidding, he's become an absolute beast. We've had glimpses of what he has been saving up sleeve throughout his military stint, but we're super excited to see what else he's got. Watch this one for yourself! #Demonic

After reaching the final at the American Beatbox Championships, Trung Bao is riding the momentum to become one of the most beatboxing talents through his deadly combination of musicality and technicality. The technique in this video is absolutely incredible - he fits in such a wide range of sounds in one perfectly flowing routine. Congratulations!

Never told I'd be your friend no...dumdumdumdum. You want a song stuck in your head, you've got it right here. The legendary Slizzer is back at it with yet another killer original routine, smashing it musically. This undoubtedly will go down as one of the most iconic beatbox videos, just like his first original, "Everyday you're in my mind."

You want human trap music? Jayton from Russia is your man. This routine comprised of skillful lip basses and cough snares was particularly impressive, and will be even more impressive on stage at the Grand Beatbox Battles. It's so incredible how many sounds this guy has in his arsenal - and we're glad he showcased this perfect blend in this wildcard video!

The 2016 Grand Beatbox Loopstation winner is back at it as a competitor as a solo artist! Thorsen is one of the most musical beatboxers out there, presented wonderfully in this wildcard video. The groovy buildups proceeded by groovy drops make this one truly special. Thanks Thorsen for this!

Hiss, the Korean phenomenon, is one of the brightest prospects to emerge from Asia and is rightfully taking the beatbox scene by storm. Hiss has reached new heights, really upping his power game and musicality - the drops are inexplicably insane! And to top it all off, he creates a consistent theme and rounds off the routine perfectly. Phenomenal!

Every year, the GBBB picks always receive some form of hate and criticism, so we at Humanbeatbox.com believe it's important to celebrate those who have won. Congratulations to all!

Thank you for reading and please don't forget to share and comment - every little thing counts! Until next time. 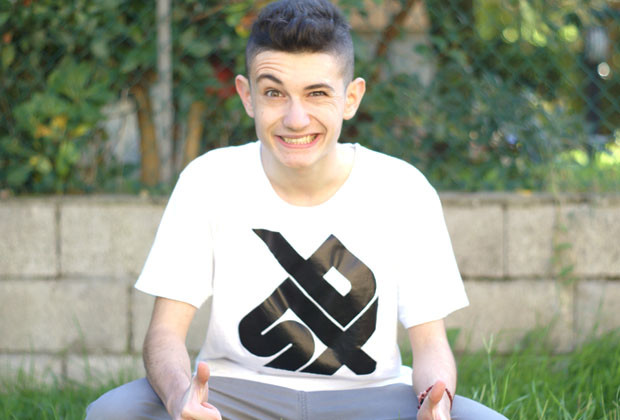 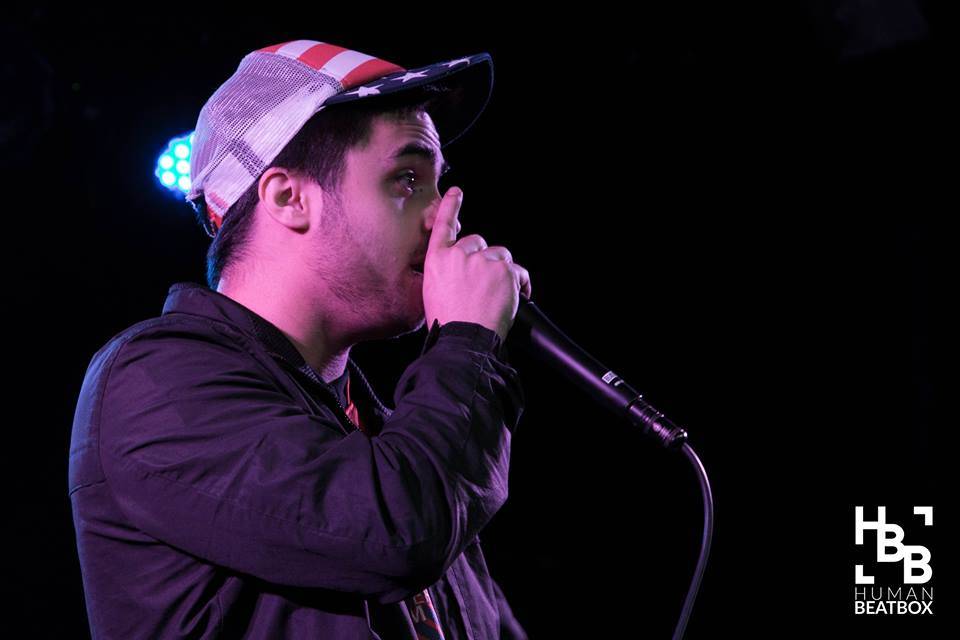