I know, I know, this is the last article most of you probably want to read. But like it or not, maintaining good vocal health is vital to our performance as beatboxers.

So what are the dangers of beatboxing on our vocal cords? Although little research has been done on this topic, as far as we know beatboxing is about as taxing to our vocal cords as singing. So common singing issues like vocal nodules and vocal strain can also happen in beatboxing too. 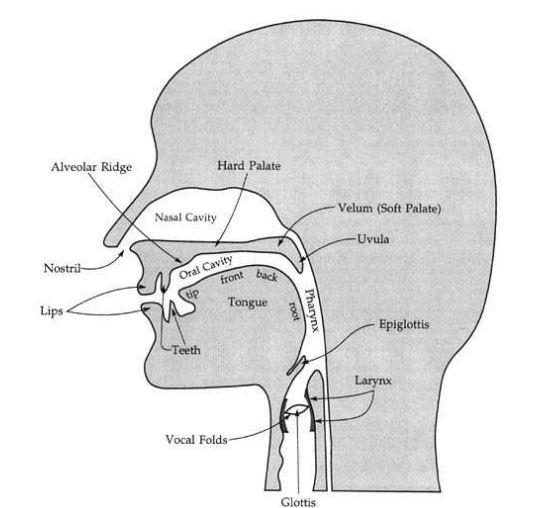 In fact, I’m just coming out of a nine-month episode with some pre-nodules I got during the 2017 East Coast Champs in Boston. If you were to ask me how I got them at the time, I would tell you I had no idea. I rarely ever sing while I beatbox, and when I do I tend to keep it simple. But after getting them and dealing with them for months, I can tell you exactly what went wrong. The biggest issue? Breathing.

How come when some people sing their voice sounds full and projects across a room, while when others sing their voice sounds dull and empty? When Napom incorporates his chest bass into a routine it’s deafening, but when a newer beatboxer does the same thing, it barely projects out of the speakers? When Gene does his lip oscillations on stage, they’re just so nice to listen to but if a new battler takes the stage and tries to mimic him, they just can’t quite get it? Although practice and building muscle strength both contribute, there’s actually another big influencer that people tend to overlook. Can you guess what it is? 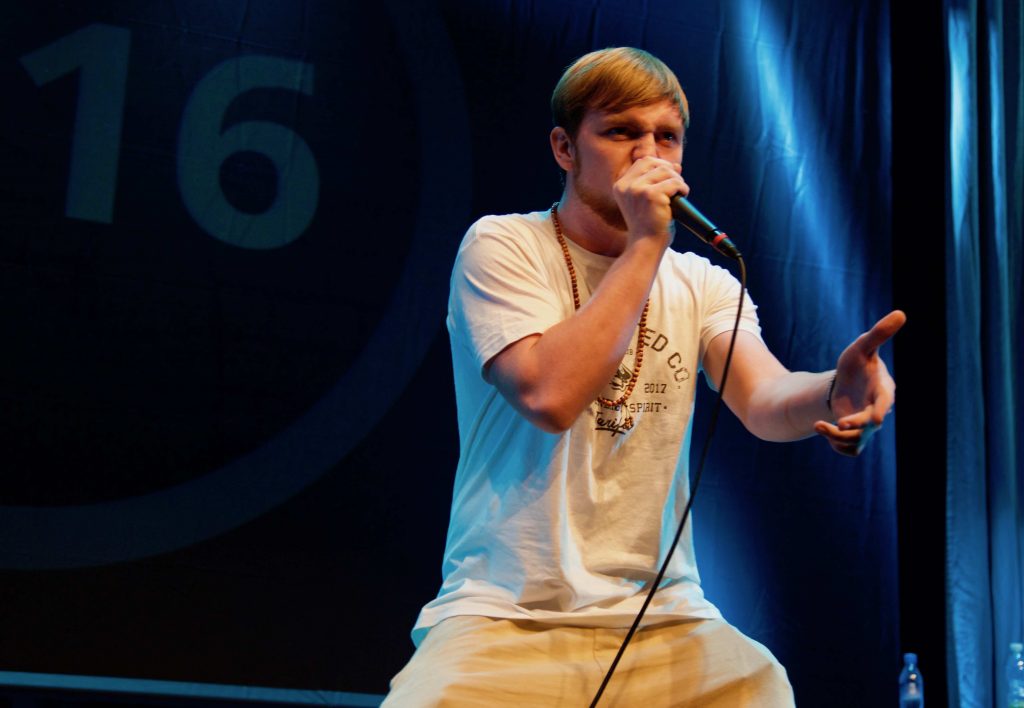 Breathing using your diaphragm allows your body to intake significantly more air than breathing from your chest and shoulders. One way you can learn to do this is by putting one hand right above your chest, and the other hand right below your chest. Exhale all the air in your body, then try to inhale while only using your diaphragmatic muscles. If you succeed, your top hand will not move, even when you exhale again. If you’re having trouble grasping it, try lying down flat on your back and doing the exercise.

When we intake air from our chest and shoulders to talk loudly in a crowded room or make a trumpet sound, our bodies do not get enough air to sustain our voice. To compensate, our bodies send the extra work to our vocal cords which then strain to perform the activity. While straining your vocal cords every once in a while likely won’t cause any long term damage, this constant strain does eventually have serious and sometimes even permanent repercussions. However, by breathing from our stomach and expanding our entire torso, our sound becomes much more supported. Our vocal cords relax and our voice becomes more full-sounding. 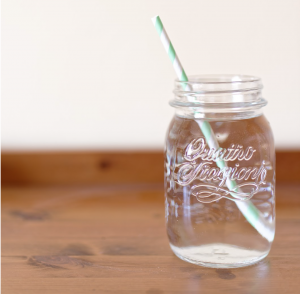 Don’t know if you’re supporting your voice properly? A good trick is to place a straw in a glass of water and hum into the straw. If the water continuously bubbles, good job! It means you’re using breath support.

So What Can We Do?

To sum it up, intaking air from your stomach rather than your shoulders helps to best support your beatboxing and your throat. Whether you’re talking, singing, or doing some crazy vocal bass, it’s essential to your vocal health and to your advancement as a beatboxer that you breathe using your diaphragm to ease the tension on your vocal cords. Of course, this isn’t a fool-proof way to avoid pre-nodules, but it is a huge factor in determining your vocal health.

If anything, take it from someone who’s gone through it all already. Expensive hospital bills aside, losing over an octave of my range right before the American Champs was not fun. Don’t let it happen to you too!

Do you have any experience with vocal health? What are some ways you take care of your vocal cords? Let us know in the comments below.

What Kind of Subculture is Beatbox? 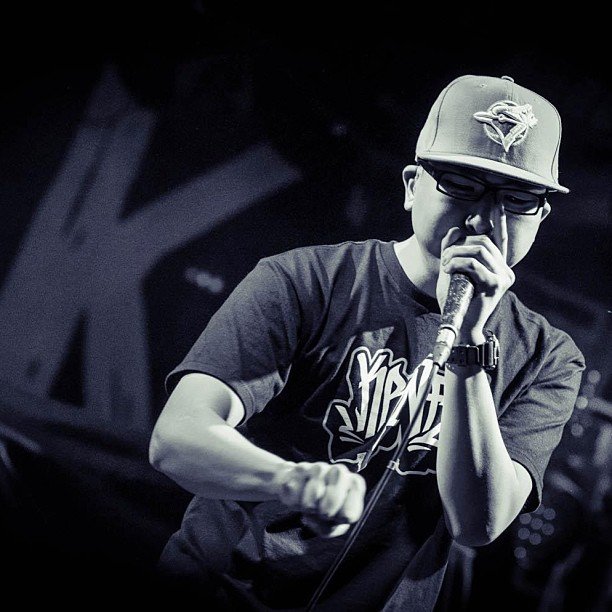 Heya I do random things for HBB. Esh!