Beatbox Is One Word

Welcome people who googled “Is beatbox one word?”

The word "beatbox" probably doesn't find its way into the daily speech of most people. That’s why we usually don’t make it a big deal that people pronounce it “BEAT-box.” To be honest, my eye twitches ever so slightly when someone says “Beat-Box” or if I see it spelled as two words.

Beatboxing has grown in popularity in recent years, so this has become more and more relevant. So let’s set the record straight.

The term originated as “human beatbox,” referring to a person who imitates real life instruments known as drum machines, like the Roland TR-808. These were called “Beatboxes” and were the instrument of choice for producers and MCs of the time. The instrument had native drum sounds using a digital processor and included a sequencer, allowing the user to have accompanying drums without an actual drummer and drum set. 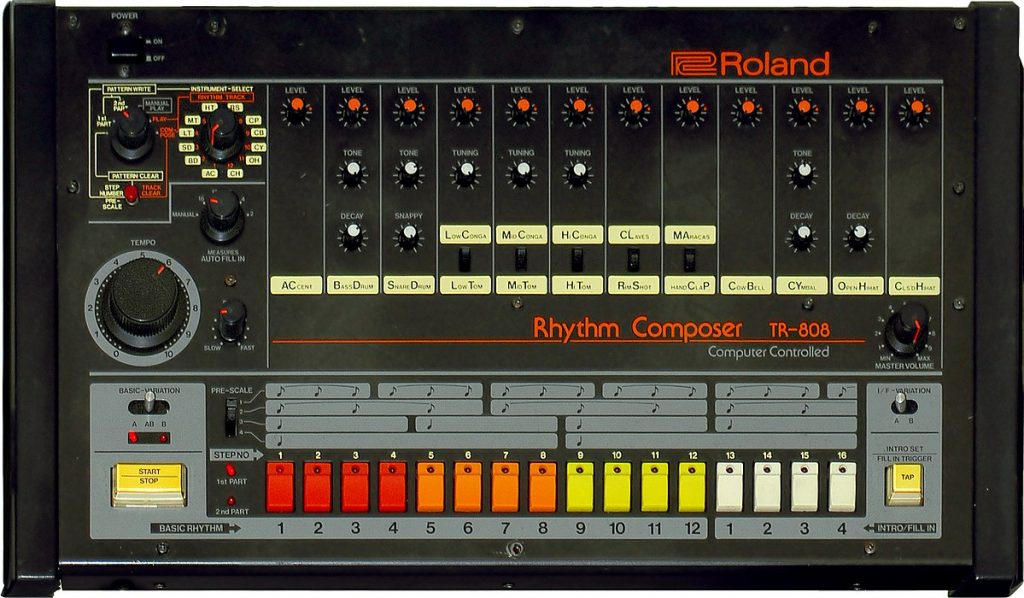 These instruments were still too expensive for the average musician, so many in the early hip hop era adapted by imitating the beatboxes.

The term “human beatbox” was coined by famed beatboxer, Doug E Fresh, who is referred to as the original Human Beatbox. This is important to note. First, it means the word is derived from an actual instrument and not a blending of two words. For instance, a Trombone is not a "Trom" and a "Bone" combined.

It’s also important to note there is already an instrument called a Beat Box (See Image Below). 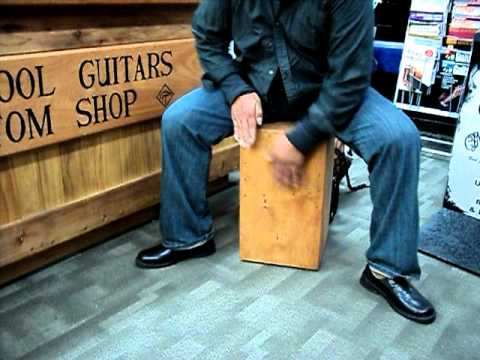 A "Beat Box" is a hand drum that the drummer sits on.

Beatboxer vs Human Beatbox. Which is it?

Beatbox is one word. Got it. But what about a person who beatboxes, what are they referred as? Are they beatboxers or human beatboxes?
Though most do not differentiate between the two terms, the most common usage is “Beatboxer.” The choice is more than likely because it is shorter to say beatboxer and not because one wording is correct over the other. In fact, this site was named from the original wording.
[Our MUST READ articles on HumanBeatbox.com]

It is interesting to note that Doug E Fresh still refers to the artform as “The Beatbox” and refers to other beatboxers as “Human Beatboxes.” This characterizes Beatbox as an identity rather than an occupation or a set of characteristics. Is This Really a Big Deal?

Rappers are rarely referred to as MCs anymore. B-Boying now encompasses a plethora of styles and following. Graffiti writers are being featured in art galleries. The term DJ includes both a world class DJ turntablist and a wedding DJ. So it is of no surprise that the fifth element of hip hop, beatbox, has also evolved.

So yes, to us it is a big deal. Beatboxing has evolved into a worldwide phenomenon, encompassing any genre of music and becoming itself its own genre of music. So how can beatboxers be respected when people can’t even spell the word correctly?

Thank you for reading this article. If you want to learn more about the history of beatbox, learn how to beatbox, or keep current with news in the beatbox community, look no further and join the Human Beatbox Family here on Human Beatbox.Com! 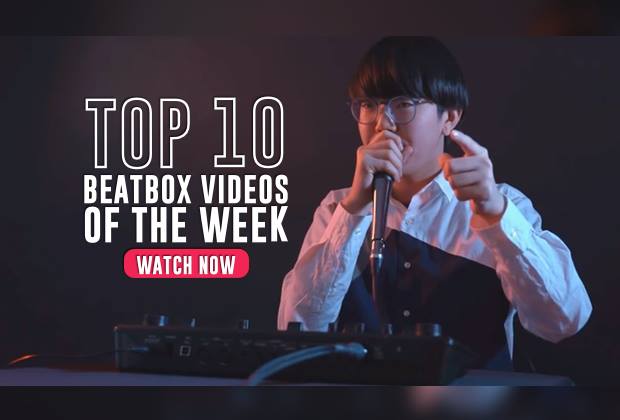 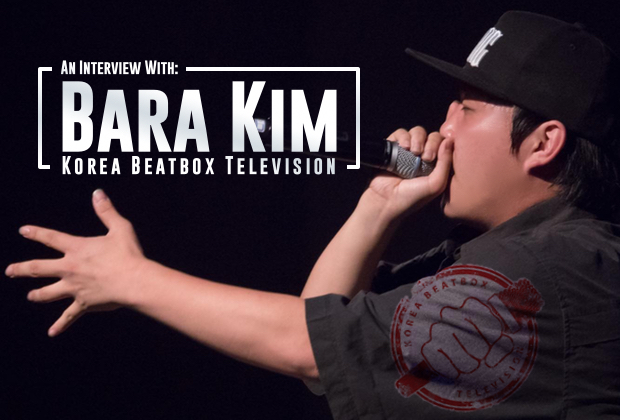