Any beatboxer today will tell you that beatboxing is no longer just a gimmick, but rather a rapidly evolving art form. More beatboxers are evolving as talented artists today than ever before.

There are a ton of amazing tracks out there, but surprisingly, not many people even know that they even exist. So we’ve compiled a list of 22 beatboxers that we think you should follow on Spotify (and Soundcloud).

Oh and just want to let you know - this list is in no particular order (they're all equally badass).

Let's get right to it!

While THePETEBOX was always locally recognized as a talented beatboxer in the UK from his battling days, he broke out into the global scene after his viral hits like "Panther Dance" and "Kids - Beatbox Cover," where he produces beautiful tracks with the loopstation and his electric guitar. THePETEBOX's craft and musical ability have never stopped evolving and he continues to tour the world with his new tracks.

Sam Perry is going to be a household name in no time. We fell in love with Sam Perry's work early on after stumbling across his flawless Drum and Bass track, Wayfaring Stranger. While we had a very good hunch that he'd make it big one day - we never predicted he would win The Voice Australia. We're all so proud of you, Sam!

Gene is a true gem of a beatboxer, with an incredible knack for our artform. Gene carries unmatched musical intuition, which is shown right through his music. Gene currently tours the world, showcasing his latest album, Sound and Human. You can check out his full showcase on HumanBeatbox here.

Sampling beatbox tracks and crafting them into full EDM tracks is nothing new - plenty of beatboxers have done it before. But, nobody has sampled tracks like the Mad Twinz ever before. It's incredible to see their artistry stretch beyond battles and evolve into full bangers!

Madox and B-Art teamed up to produce one of the most badass collaboration efforts in beatbox history. If you like filthy, hard-hitting beatboxing, this album will give you the perfect fix (and more!).

This epic collection of NaPoM's best beatbox routines is surely going down in the history books. Bass Electro, Chiga Booga, Earthquake, and Roll Like This are all of the sets that we've fallen in love with, watching NaPoM take on the world stage. Subscribe, sit back, relax, and be prepared to be lip rolled into oblivion!

Thorsen goes down as one of the most influential loop station beatboxers in history. Since his breakout year in 2016, running away with the GBBB title, Thorsen has actually changed his name to Blue Lips, which he championed at the 2018 Beatbox Battle World Championships. So be sure to follow Thorsen - it's really next level stuff!

While the world may know Eklips as the guy who can beatbox the whole history of hiphop, Eklips is a well-respected artist who has given back a ton to the beatbox community. His rise to fame is nothing short but inspirational!

While holding the title for one of the most watched Ted Talks of all time, Tom hasn't let his fame go to his head one bit. He successfully rode that wave to become an exceptional artist, inspiring a whole generation of beatboxers. While you enjoy his music here, stay tuned, because a little birdie told us he has a few new tracks up his sleeve.

Beardyman is multivocalist, beatboxer, producer, and comedian all in one. He's primarily known for producing live tracks on his iconic custom-built sampler that he calls 'Beardytron.' Well without spoiling too much for you, check out his tracks - they speak for themselves!

Championing impressive covers and an impressively decorated battling career, KRNFx's rise to fame comes to no one's surprise. Terry's covers are impeccably clean and no one comes remotely close.

Butterscotch, the very first American beatbox champion, is one of the first beatbox battlers to ever make a full-fledged career in beatboxing in America. Her rapid rise to the top is attributed to not only her musical talent, but also her hard work and grit. She's a huge inspiration to us all.

Grace Savage's music has matured and evolved into something truly incredible. Savage continues to grow as an artist through her impeccable battling record and her musical tours across the UK.

Ahh, how could we forget the world's most favorite beatbox crew? These world champions released their first album in 2017 in true style, with every track being viral-worthy.

Ed Geater is an up and coming guitarist, beatboxer, and singer-songwriter on the rise. His tracks incorporate beatboxing in a clean and refreshing way - so be sure to take a listen and show your support!

Want raw, 100% pure beatbox talent? TylaDubya released all his best beatboxing routines in his iconic album, DragonFly. This album really goes to show why he's one of the best beatboxers in America.

Goodbye liproll tutorials - hello artistry. Track IX has laid low in the beatbox community as of late, but we respect that decision. She's been investing more time and energy in producing more music and really breaking into the music industry. Her most recent single, Lipstick, is an absolute gem that gets excited to hear what's to come!

You might know DubFX from his drum and bass loopstation videos on YouTube, but his artistry stretches far beyond that. Although he has been slowly straying away from his beatboxing, Theory of Harmony is undoubtedly one of our favorite beatboxing albums of all time. Incredibly underrated, we think!

MC Xander is a pioneer of loop station beatboxing, who absolutely deserves more recognition. His tracks are a joy to behold, technically proficient, musically creative, and full of soul and energy. A fair warning though, his music is incredibly addictive.

We had to give a big shoutout to one of our favorite tag teams out there, 4xSample Beatboxcrew. ChloroPhil and Mando smash this album full of technical beatboxing, gags, and genius songwriting. I imagine it's even better if you understand German.

And to wrap it all up, we have Blady Kris, one of the most recognizable old-school beatboxers of our generation. His musical career is undoubtedly on the rise, so be sure to keep a close eye on his work!

Known for his groundbreaking beatboxing routines, the legendary UK beatboxer dropped his singing EP "Paint the Picture" in 2017, prompting a rave review by Missy Elliott. Don't worry beatboxers, he still beatboxes in a few of his songs ;).

If you've followed loopers in the past year, you definitely know a thing or two about Gon from Lithuania. His style is unmatched and honestly a breath of fresh air. Check out this album Gonebea and show your support!

Did we miss anyone? Who is your favorite? Let us know in the comments below! 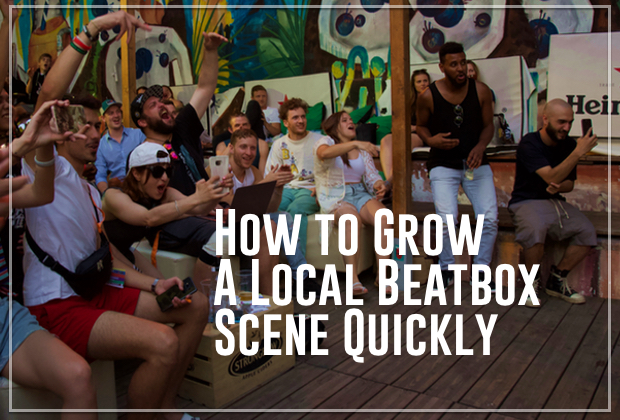 How To Grow A Local Beatbox Scene ... 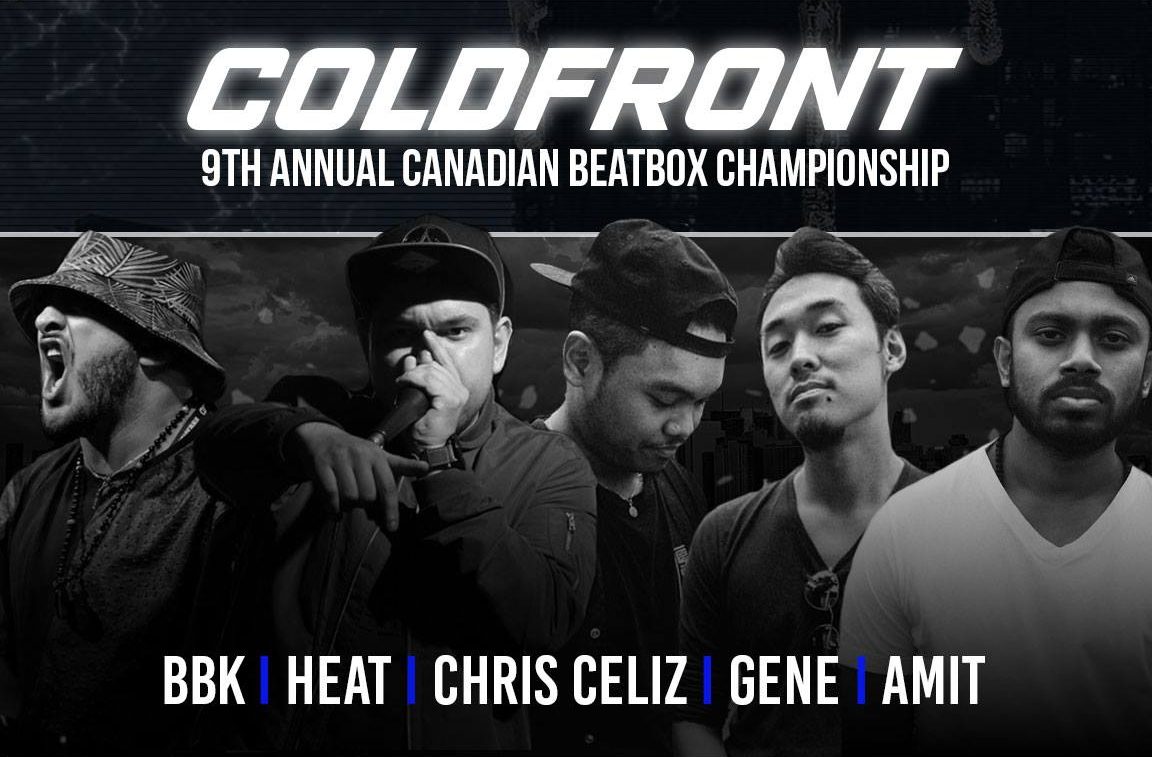