Chris Maylor is a beatboxer and animator. He spent a year locked in a room making the hit video ‘Bop Motion - Catching the Bug’. TyTe caught up with him at his Liverpool studio to find out what it takes to produce such an incredible piece of work. 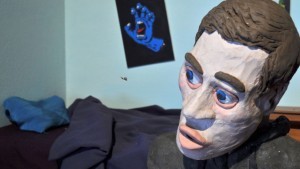 Anyone my age grew up on stop motion. I was fed on a staple diet of children’s stop-motion programmes such as The Magic Roundabout, The Clangers, Morph and Paddington. In fact stop-motion films have been around for a very long time with the first feature-length stop-motion film being released in 1917. And yet, stop-motion is as alive today as it ever was. Blockbusters such as Wallace and Gromit and Chicken Run have become worldwide sensations. 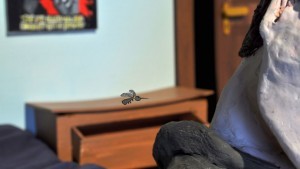 Stop-motion is the process of taking a photo, one frame at a time and manipulating the characters and scenery between each frame. It is time consuming work. If you think that there are 25 frames in 1 second of movie, then that is 25 photos that have to be taken one after the other. A feature-length movie can take years, even with production teams of hundreds of people. This is why what Chris Maylor has achieved - on his own - even more remarkable. His video, ‘Bop Motion - Catching the Bug’ lasts 1 minute and 30 seconds and took almost a year to complete. A year. The shooting of the animation took 2 months to complete working 8 hours a day with constant model manipulation and photo taking. If there’s one thing you need to be a stop-motion animator then it’s perseverance. 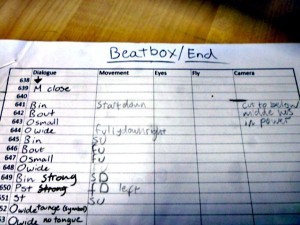 ‘Bop Motion - Catching the Bug’ features a man who is asleep. The man wakes to hear a beatboxing fly flying by his head. He is then stung by the fly and when he tries to speak he beatboxes until the point where his eyeball pops out and his mouth sags. The man has literally 'caught the bug'. But of course the deeper meaning is about how people, after hearing beatboxing, catch the bug and become addicted to beatboxing! Chris, an illustration and animation graduate from Liverpool, UK says, “This piece of artwork was real labour of love for all of my favourite artistic mediums. This animation is a combination of the two things I am most passionate about; artwork and beatboxing.” 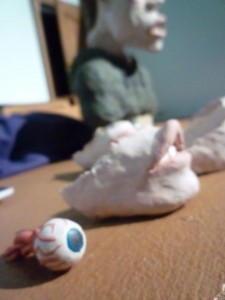 In fact, for Chris, it’s hard to decide which is his greater passion. Although he wants to pursue a career in artwork, it’s beatboxing that inspires him,

“My first inspiration was seeing Reeps One's 'random acts' on the television in which he was scanned with an MRi machine whilst beatboxing. Seeing the intense amount of phonetics graphically portrayed caused sparks to fly in my animator's brain! Beatboxing now is an outlet for thousands of people to express themselves. It’s a very exciting time to be a beatboxer as the art form is still fresh and transforming all the time!”

When he’s not beatboxing, Chris works as a freelance artist across a broad range of mediums including screen printing, sculpting, hand and computer-drawn illustration and animation. He’d like a career in stop-motion animation, however, jobs in this field are very few and far between. But Chris isn’t driven by finding the perfect career, he is driven by his creativity and his skills to match. As well as working freelance, he’s also currently working on a few scripts for a graphic novel and a potential animation series.

Chris’s beatboxing name is ‘Bop Motion’ and yes, it’s him beatboxing in the video. Getting the model to actually look as if he’s making the sounds required both skill at understanding the phonetics of beatboxing and skill at model manipulation, “I have seen attempts at lip-syncing beatboxing in animation and you can always tell that the artist doesn’t know how or where the sounds are created. I wanted makes the animation look anatomically correct.” And it does. 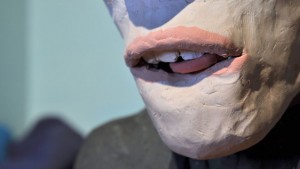 If you’re thinking about producing a stop-animation video then you’d better be prepared. The pre-production phase is extensive. You have to write the story, storyboard, write the dialogue, design the puppet and set, record the dialogue, record and edit the beatboxing, create an ‘animatic’ (a storyboard animation that helps you determine action poises and key frames) on top of the soundtrack and finally produce an X-Sheet (a list of all the frames explaining what is happening in each frame). For the beatboxing Chris had to decide on a BPM (beats per minute) that would fit nicely into 12 FPS (frames per second). He chose 180 BPM as this was 4 FPB (frames per beat). The soundtrack was recorded and edited using Ableton. 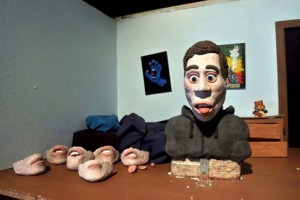 During the production phase of the animation Chris followed his X-Sheet following the instructions for Dialogue, Movement, Eyes, Fly and Camera. He used a specific style of lip-syncing called ‘replacement animation’ where each mouth shape you see is a totally different jaw sculpture which is replaced by the next one every single frame. Whilst shooting the animation he used ‘Stop Motion Pro 7’ and ‘Adobe After Effects’ to composite all the images into a single video stream. Once he had taken all the photos he then added the fly animation using a graphics tablet with Adobe Photoshop.

We can’t wait to see more work from Chris ‘Bop Motion’ Maylor. If you like this video then why not send a message to Chris using the comment form, then go and subscribe to his YouTube channel.

If you want to hire chris for any animation work contact him at [email protected]. 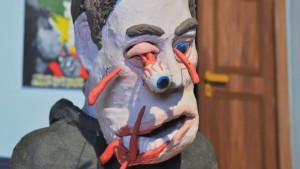 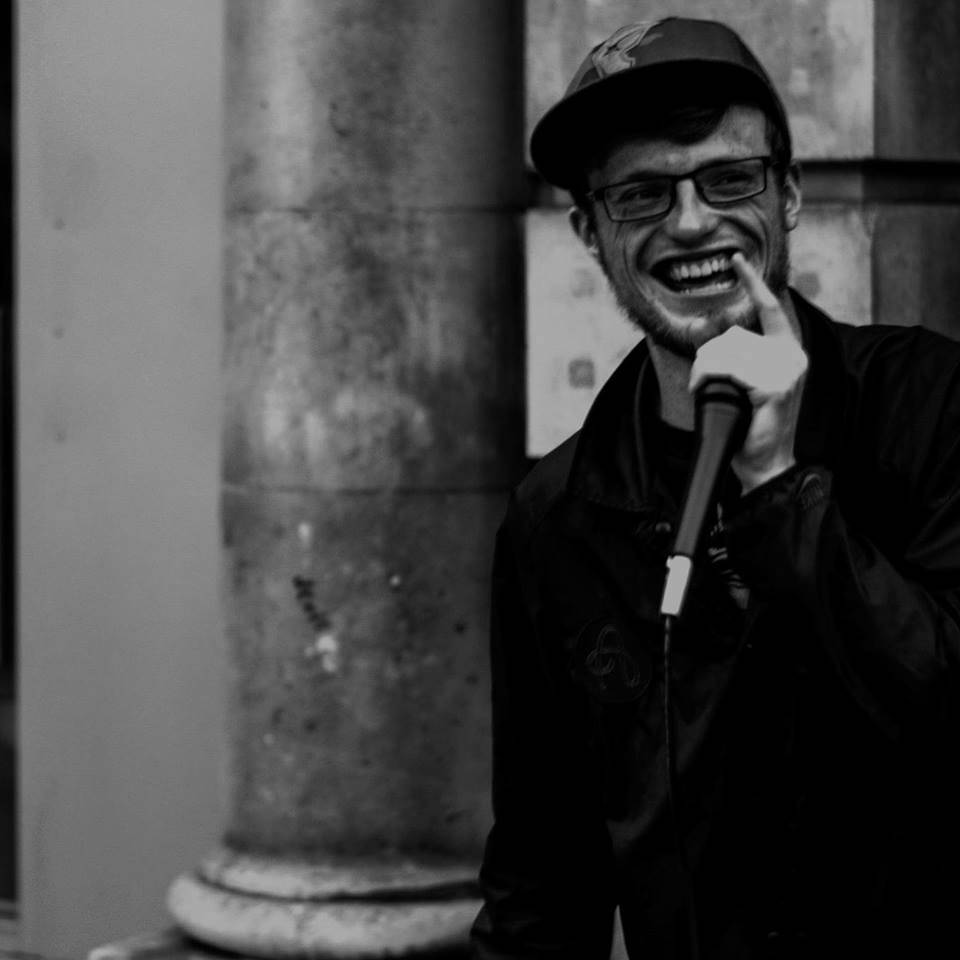