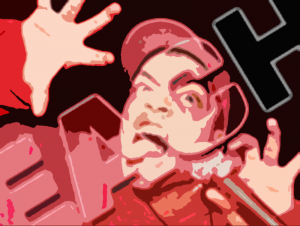 Globe trotting beatboxer Mike Tinoco (aka Each) talks lets us in on what he's doing in '06 . 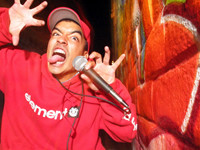 Mike Tinoco (aka Each) is currently one of the head organisers of The Vowel Movement. He has participated in events all over the globe, including the 2004 Human Beatbox Convention in New York, The Hip-Hop World Challenge in Germany, and has recently completed a UK tour with Poizunus. He has shared the stage with almost every living legend in the beatbox world, including Kenny Muhammad, Doug E. Fresh and Rahzel.