This NEXT part in the History of Beatboxing looks at how beatboxing has developed since the 1990s and includes three special reports on The Internet Revolution, The Human Beatbox Convention and Jamming.

A New School of Beatboxers

During the 1990s a new breed of beatboxers was getting underway. In the UK, Killa Kela, with a little help from his friend DJ Vadim, was discovering his talent for beatboxing and in 1994, at the age of 17 he started his career as a solo artist that eventually led to his signing with BMG/Sony in 2005. Also during this time, other artists across the world were keeping the beatboxing flame alive. These 'new school' artists were not only stretching the sonic boundaries of beatboxing with new sounds and techniques, but bringing new musical forms to beatboxing, such as drum and bass and dance music. It would only be a matter of time before beatboxing once again became mainstream.

In 1999, beatboxer with The Roots and self-professed 'Godfather of Noyze', Rahzel, produced, perhaps, the most influential beatboxing album of all time. Make the Music 2000 brought beatboxing back into the public arena - and boy what beatboxing!

Not only did the album feature beatboxing and some great songs, but the secret track after 60 seconds of silence at the end of the album featured the often imitated Man vs Machine battle featuring the four elements including Kenny Muhammed's coveted 'Wind Technique' and Rahzel's own show-stopper 'If Your Mother Only Knew'. The album was also the first to feature vocal scratching - a technique that has since been developed globally. Beatboxing was back.

In 2001, Eliot and the www.beatboxing.de crew released the very first beatboxing compilation DVD called Beatboxing Vol.1. All the songs on the compilation were produced vocally and featured artists such as Killa Kela, Box Style Bern and Bauchklang. This was also one of the first albums to feature layered studio beatboxing. The crew then released a beatboxing LP, 2 maxi singles and a tape plus four beatboxing videos that were shown on music television. This was the very first time that music videos featuring pure beatbox tracks were shown in heavy rotation on TV.

Beatboxing featured in the opening ceremony of the Olympic Games in 2004. Also in 2004, Australian beatboxer Joel Turner had 5 weeks at No.1 with his song 'These Kids' after performing on Australian Idol. The past five years has also seen the Internet become a method for networking beatboxers and defining the art form. Beatbox jamming and battling has grown in popularity and beatbox battles and competitions are happening with more regularity thanks to the work of artists and organizers such as Shlomo (UK), Bee Low (Germany) and Kid Lucky (USA).

The Internet has enabled beatboxers from across the globe to discuss and share the artform. Although there were a couple of beatboxing websites in existence, few, with the exception of the German site www.beatboxing.de had any content to speak of. In December 2001, A-Plus registered www.beatboxing.co.uk and within days, he had put up a forum - a stroke of genius. On that first day, several beatboxers signed up including names such as Banardo, TyTe, Emcee Live and Eliot who are still active members of the site today (as of 2005).

In 2002, TyTe created the world's first beatboxing tutorials using text and some short MP3 recordings. In March 2003, the site was redesigned, rebranded and relaunched as www.humanbeatbox.com. In 2003, TyTe added 52 video tutorials to the site and in 2004 released the tutorials on the Learn to Beatbox Vol.1 DVD.

In April 2003, the first international gathering took place in London. In late 2004, TyTe purchased the Web site from A-Plus and in 2007 Archangel purchased the site from Tyte. The Internet has enabled a core of people from across the globe to define the artform in terms of sounds and techniques.

On 26th April 2003, A-Plus - founder of humanbeatbox.com - decided to gather beatboxers from across the world with the first International Human Beatbox Convention. The convention took place in London and attracted beatboxers from all over Europe, North America and Australia. The idea behind the convention was not simply about having a competition or a battle, but to network, exhange ideas and educate.

Apart from showcases from international artists, there were also talks on technical, performance and business topics. The day was a huge success and a 2003 Beatbox Convention DVD was produced.

The second International Beatbox Convention took place in NYC in 2004 and was hosted by Beatboxer Entertainment. After a break, Boxcon returned in 2007 and has been held in both London and New York (2010).

King of the Jam

"The internet is nothing without Jam." - Mark SPLINTER

The idea was simple, to meet in the park, with no electronic sound devices, and make music. The most enthusiastic and creative participant was to receive a pot of jam. It was just a bit of fun, and a way to remind the world that music is made by people, not by machines. Nobody really knew what would happen next. On Saturday 6th July 2002, the first King was crowned. It was Arro, he travelled to London from Leeds and almost didn't find us. Shlomo was unsure about beatboxing as a serious career, but surrounded by beatboxers and passing ravers shouting their appreciation, he changed his mind. Mowgli amazed everyone and then disappeared as usual, and A-Plus saw that his website had inspired real music, not just talk about eggs.

So the first Jam was four beatboxers, one MC, and a bunch of spectators on drugs. It would have been completely forgotten, but Mark put the video on the Internet. Now people from all over the world were watching five guys spitting in the park. Soon there was a second King of the Jam, 2002B, and then every year since has seen two London Jams and more mini-Jams in other cities. Now the London Jams attract around fifty people, and thousands have seen the videos. Other people have started their own Jams and all this comes from the magical power of the Internet, making a tiny niche of art into a worldwide phenomenon. Mark wants to see a world where there is a Jam every week, so here are his tips for starting your own: 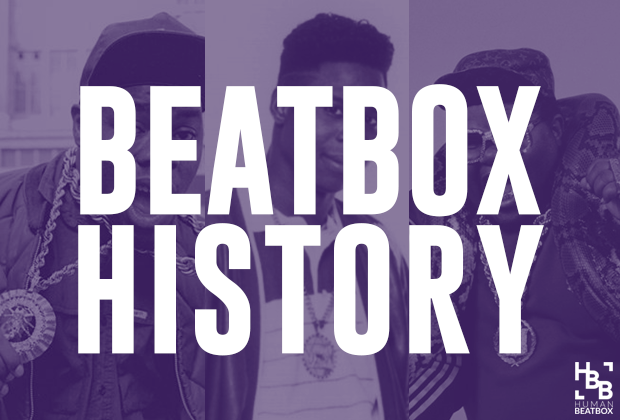 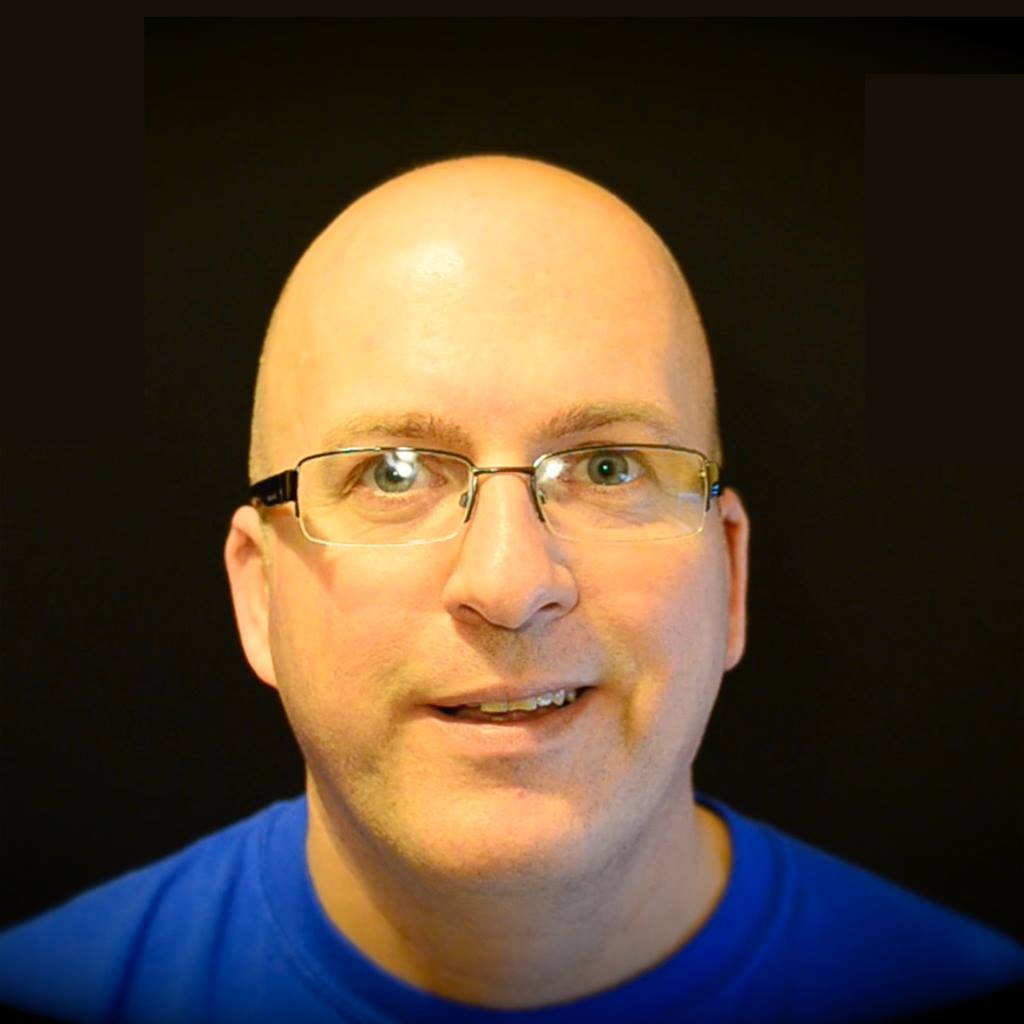