How beatbox crews will change a capella forever

Beatbox crews are here to disrupt the musical landscape.

The rise of a capella groups like Pentatonix comes as no surprise. Their approach to music was innovative: leveraging the digital age of video and crafting beautiful performances fitted for modern pop songs and major hits - landing them a lucrative contract with Sony, landing the top spot in BillBoard’s top charts, and landing three Grammy Awards.
Prior to Pentatonix’s success, no one had thought that an a capella group could go mainstream. They were always seen as barbershop quartets, church choirs, or amateur college groups. Pentatonix transcended the traditional mold and went beyond just providing the “wow factor” of crafting songs only using the human voice, but genuinely developed their audience and ultimately produced breathtaking pieces that sounded, well..amazing.

Why am I talking about Pentatonix so much?

Through their success, they not only shifted the perception of a capella, but the potential of the human voice and in turn, positively spread the understanding of the capabilities of beatbox - acting as one of the greatest influences of spreading beatbox in the past few years.
However, promotion of the capabilities of the human voice doesn’t stop there. That’s where beatbox crews come in.

What are beatbox crews?

A beatbox crew is a collective of three or more vocal percussionists, singers, and beatboxers who create full musical performances without any instrumental accompaniment. The most popular crews at the moment are Berywam, The Beatbox House, The Beatbox Collective, TeamPunk, and UnderKontrol.

The idea of crews is still fairly new in the grand scheme of things, but the rate of innovation has finally reached a point where they are ready to break into the mainstream.

If you take a quick glance at performances by beatbox crews in the past, the two greatest criticisms were the lack of singing ability and the lack of cohesiveness.

The top beatbox crews today crush both these criticisms, largely due to their commitment to voice training and increasing their knowledge of sound design.

For example, the Beatbox House focuses on the importance of space and simplicity in their music - where they very rarely have the entire crew perform all at once in order to avoid murkiness and cannibalization of their own sounds. Each crew member tackles either the bass lines, subs, or even just the hi-hats, executing each section of the sounds with clarity and attention to detail, thus fully and comprehensively covering the lows, mids and highs.

How will a capella groups be changed?

Beatbox crews will set a new precedent and standard for what a capella groups should sound like. A capella will not only be focused on the singular aspect of singing paired with the simple kicks, snares, and crashes, but a full musical experience sprinkled with a savory array of vocal instruments, sounds, and synthesizers that cover the full spectrum of sound.

Imagine a fully organized choir of fifty beatboxers, coordinated and conducted to create fully organic pieces. Something beautiful is coming and the opportunity is a lot closer than you think.

Beatbox crews who continue to go out there, collaborating, performing, touring, and wowing thousands while honing in on their craft. If you’re part of a beatbox crew at the moment, you must take this early opportunity to fill the space.

Now is the time. 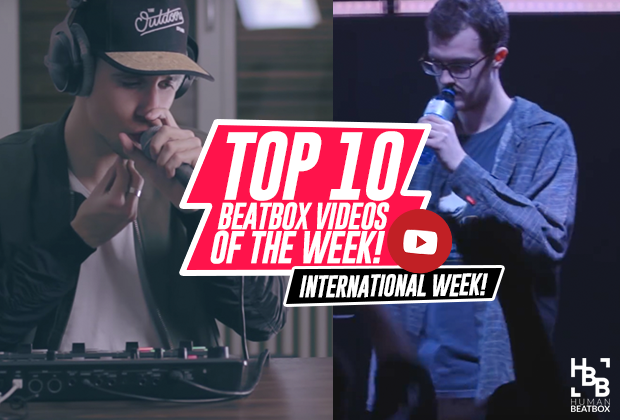 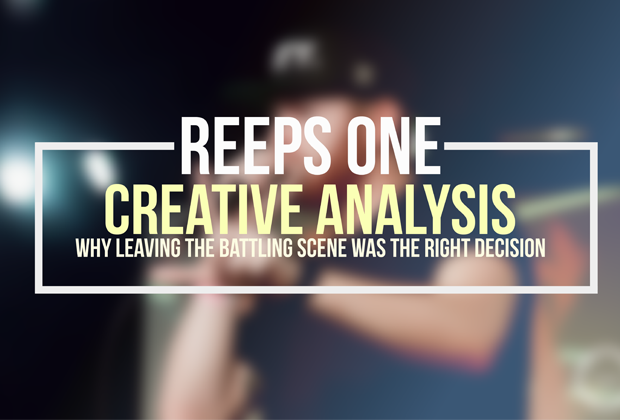 Reeps One: Why Leaving the Battling Scene ...