How beatbox is helping prevent bullying in schools

Beatbox battles are being used for good!

As a community, we must celebrate the art form being used in creative and positive ways. Whether it’s CTB performing at a suicide prevention fundraiser, the online community rallying together to help one another battle depression, or this story of an old-school beatboxer who designed a program that uses beatbox to help raise awareness for bullying and suicide prevention.

This is what beatbox is all about.

We connected with Richard Crout, also known as DECM Beats, the founder of “Beatbox Battle 2 Beat Bullies,” a program designed to raise awareness about bullying in public schools. He’s traveled a winding road, starting his career as a rapper, becoming a Jehovah’s Witness, leaving the organization, and then proceeding to create this program for positive change. 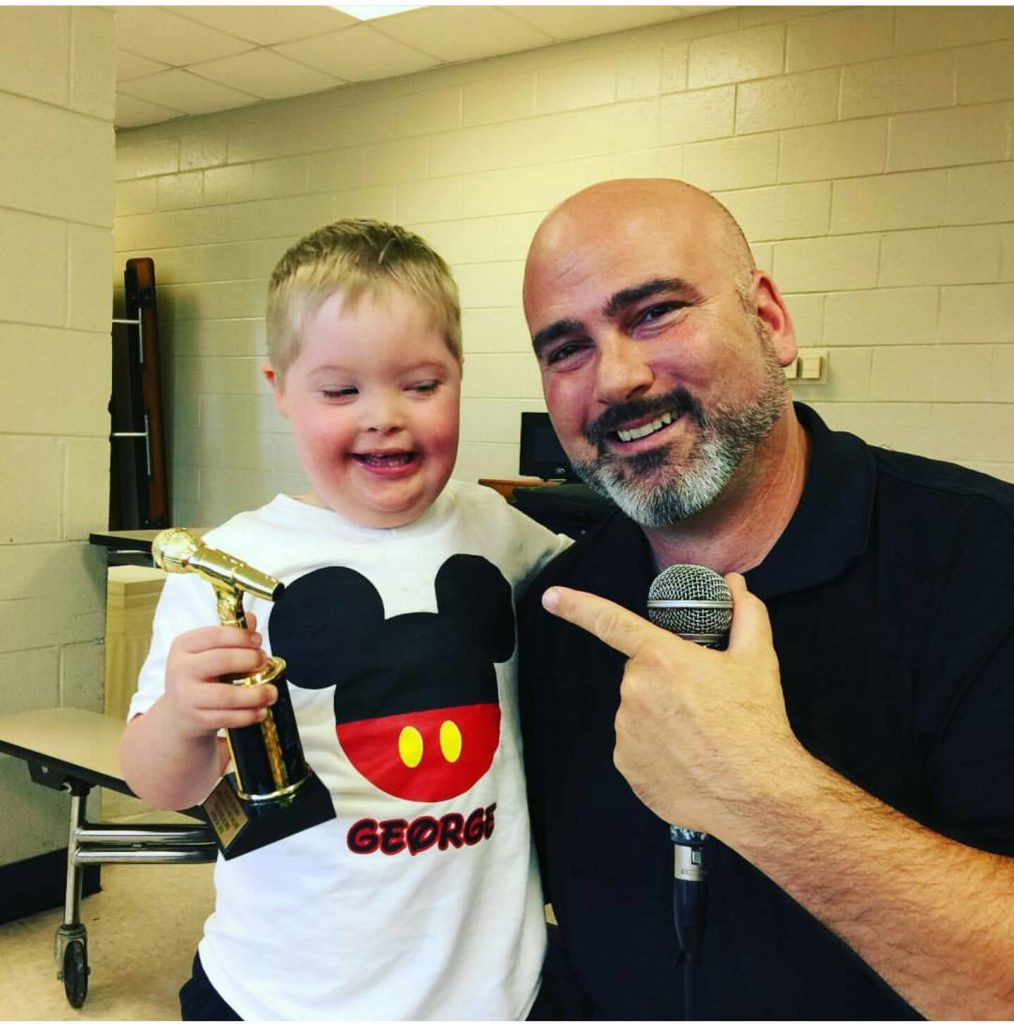 Beatboxing as an agent for positive change

According to studies conducted by the US Government, 77% of students have admitted to being a victim of bullying. And as more cases of children committing suicide from cyber bullying are reported, this issue is, in DECM’s words, “soul wrenching.”

Luckily, beatbox is an incredibly effective tool for positive change. DECM says, “No matter how bad you are or how good you are, everyone who isn’t familiar with it, loves it. It’s fun and incredibly positive. It’s music.”

From negative lyrics to positive beats

DECM has been involved with the art form of beatboxing for over 30 years, but started his career as a rap artist, collecting his fair share of silverware along the way. His turning point occurred in 2011, when his mother passed away from her battle with cancer. At that point, he realized that he wanted to make a positive change using musical expression.

I tried to provide shock value in my lyrics and Eminem would be my baseline standard. I won several awards in the past with rap career, but nothing was more rewarding than switching back over to beatbox. There’s this kid who is 8 years old and follows me to my events. He’s beating 12 and 13 year olds and won 2 out of the 3 battles he’s competed in. Seeing him grow has been very fulfilling.” 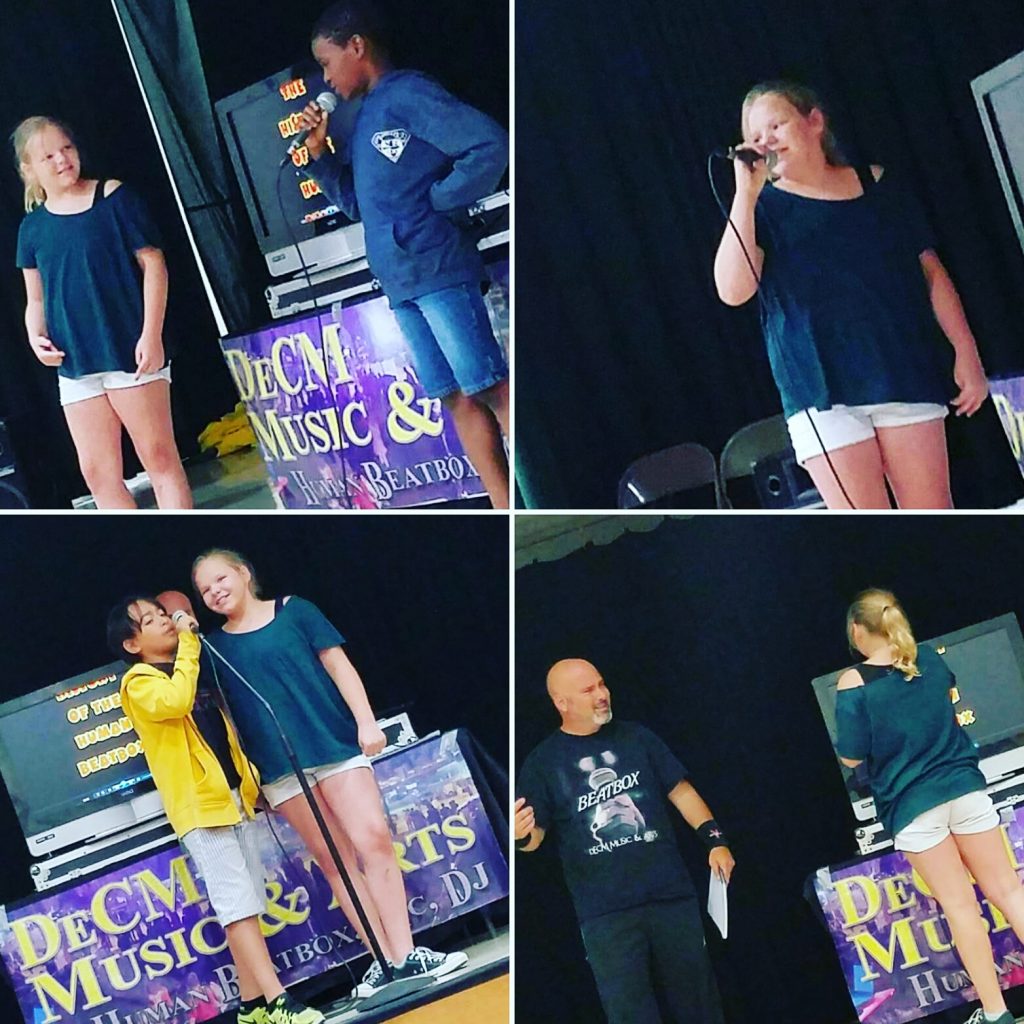 Kids are encouraged to express themselves and have fun!

In the past year, DECM has worked with 7 schools and continues to push the art form by hosting battles and events that promote sportsmanship, artistic appreciation, and fun. Although the events are still small, he remains incredibly positive and upbeat about this program.

“This is what I love. I know deep down that this will be successful, and if it isn’t I still tried my best to make a positive impact. I’m always so positive about this. There are over 132,000 schools in the United States and the number continues to climb. Now is the time to use beatbox positively,” DECM articulated.

DECM has also been hosting beatbox battles and events for kids beyond schools: at family reunions, Mac-and-cheese cookoffs, and kid’s festivals - one small step at a time.

DECM’s dream is to push this program and build a company that will ultimately equip beatboxers internationally with the right resources and tools to help build their local communities while being able to provide for themselves financially. Although he claims his dreams are ambitious, we at Humanbeatbox.com don’t think he’s too far off from achieving his selfless dreams.

He is also currently partnering up with the Champion Autism Network with a few campaigns to help raise funding and awareness for autism.

Together as a community, we can help DECM continue his impeccable journey of building this compassionate program. Here are some easy ways you can help!

Where you can reach him: 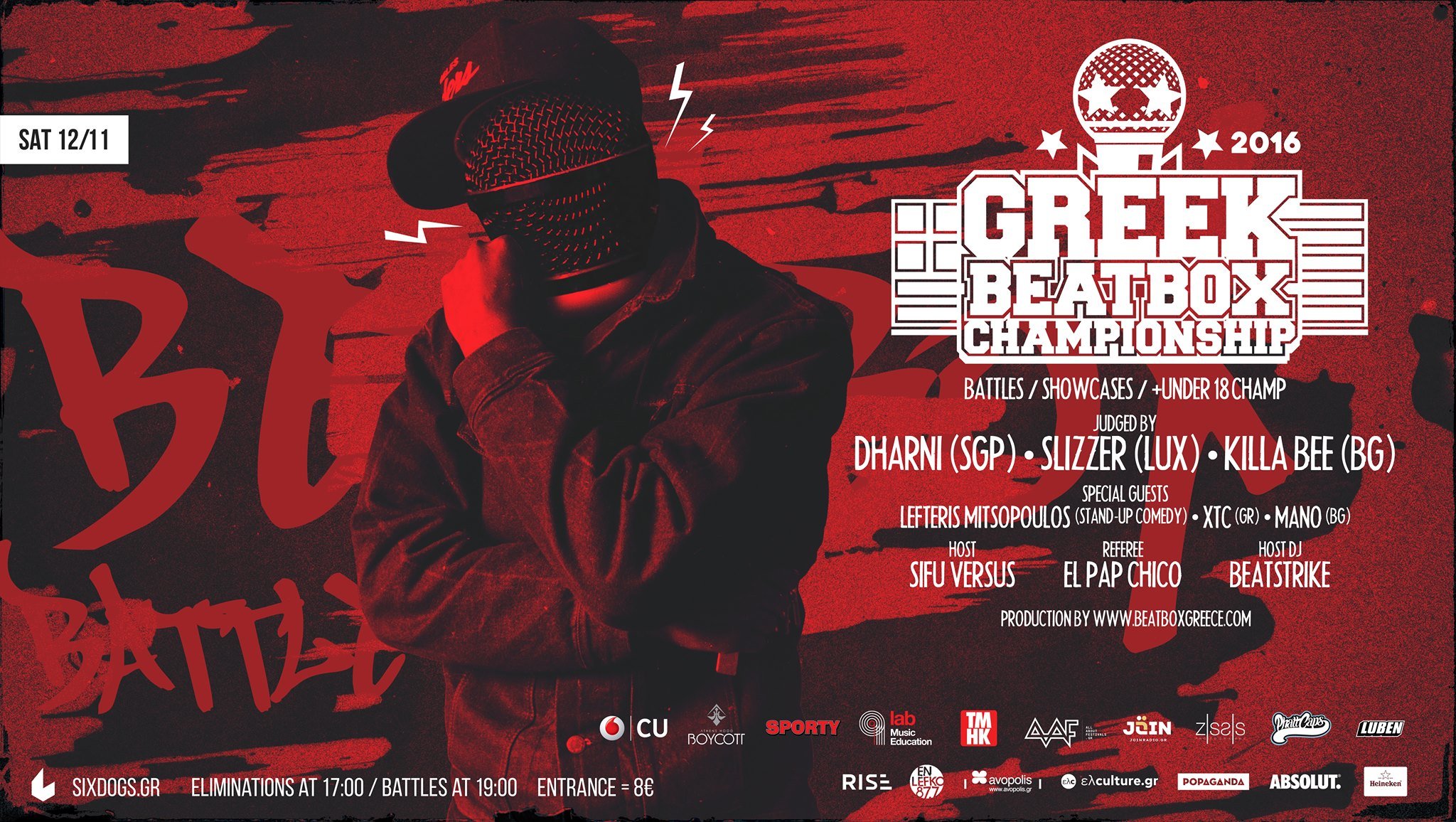 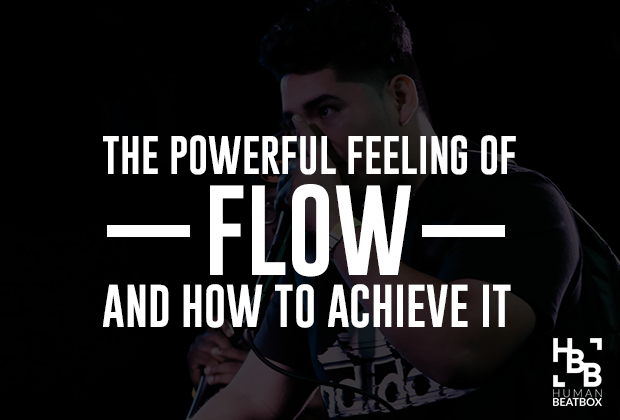 The powerful feeling of FLOW and how ...