Home›Articles›How to structure a beatbox routine

Here are eight elements of a routine structure

As we see beatboxing shifting focus towards being more musically observant, it’s integral to learn the basic structure of beatbox routines or music in general. Although not every battler wants to make a full-fledged career from beatboxing, creating routines for battles should be a precursor to developing complete sets when performing in front of larger audiences.

It’s absolutely important to break your routines down into these elements and make sure that none of these structural elements are neglected - but treated equally in importance to craft the perfect routine. However, it should be noted that you might not be able to incorporate all these elements in a 90-second battle routine, but you can draw elements from this guide and simplify them.

With that being said, let’s get started!

The introduction to a beatbox routine should provide a light foreshadowing of what to expect in the verses and choruses, but for the most part it should build up the atmosphere and mood of the routine. Pizzicato does this well in his shoutout for Swissbeatbox.

In songs, a verse is usually the lyrical section of the piece. However, in a beatbox set, a verse is a smooth transition from the introduction to a core beat pattern, melody, or riff that is revisited. The verses of a routine should be diversified and keep things interesting.

Reeps One implements a section of the routine called the “beat verse.” This is the portion of the song that combines the lyrical component of the verse with a beatbox buildup.

So if a verse is more lyrical and the beat is simple, the beat verse will often increase in complexity and focus more on the beatboxing rather than the lyrics.

The buildup is the part that leads to a climax. This can be done by performing a pattern that increases in tempo while also increasing in energy, volume, and complexity. The more tension you build, the more impactful your drop will be!

Pro tip: Incorporate lyrics from the verse in your buildup and vary your build up patterns.

Some might consider a punchline to be a gimmick, but it provides entertainment value. Whether it’s taking a jab at your opponent, or introducing your “bass cannon” or rocket launcher,” it literally packs an extra punch to your drop.

The climax and the drop is the centerpiece for the “wow” factor in your routine. This is where all the buildups lead to and all the tension you’ve been building up is released in a surprising fashion. Many beatboxers tend to focus on crazy sounds with a basic beat structure, but it’s also about execution, power, and originality.

Pro tip: Don’t abuse your signature sound! Use the right dosage while using them sparingly in hard-hitting combos

The chorus is the portion of the routine that is repeated and ties the entire performance together by bringing in familiarity and consistency. Usually, the chorus has the “hook” of the song.

The conclusion is self-explanatory - it’s simply the end component of your beatbox routine. However, the conclusion is often the most neglected part of the routine, even though it could ultimately make or break a performance.

Ending on a powerful note leaves the audience wanting more and shows your performance energy level. If you’re going for more of a groove or a chill vibe in your routine, make sure it ends on tempo and each sound is mindfully placed.

If you only have 90 seconds to perform a routine, it’s almost impossible to integrate all these elements, so it’s important to slim things down. Nonetheless, solid battle routine structures should still keep the core elements of an introduction, buildup, drop/chorus, and a conclusion that wraps it all up together nicely.

It should also be noted that a melody and a recurring theme will craft a better sense of flow and structure. It also shows that you’ve put a lot of thought into it and you’re not just freestyling.

Do you have anything else to add? Let us know! If you haven't heard yet, video submissions are still live for our 2016 Online Beatbox Battle! Find our rules here.

And if you've missed our latest video, you can enjoy it below! 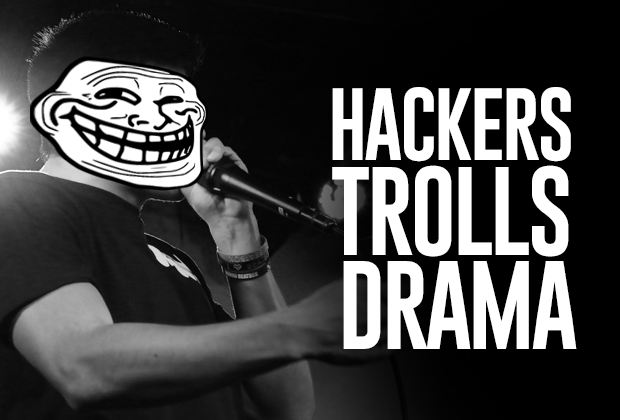 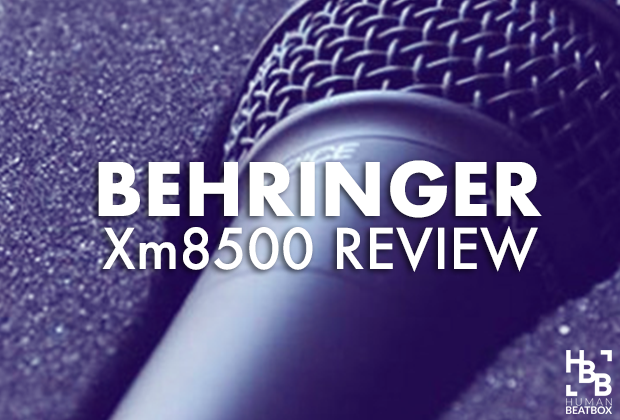