Improvements to the RC505

In May 2015 there was a discussion by the world's top beatboxing loopers on The Loop Station Facebook page about improvements that could be made to the BOSS RC-505 loopstation. Equally, these improvements apply to any other future looping device for beatboxers. Here are the results. If you have more suggestions please join in the conversation!

The RC-505 has input FX (that can be recorded) and output FX that can be applied to tracks. 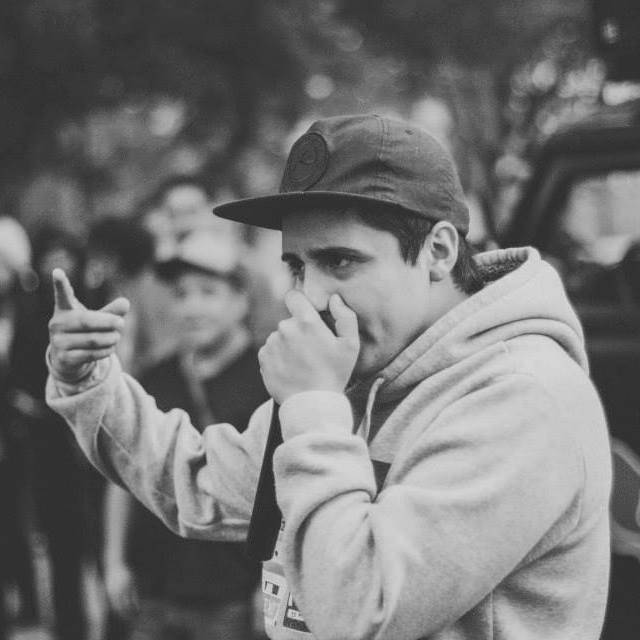 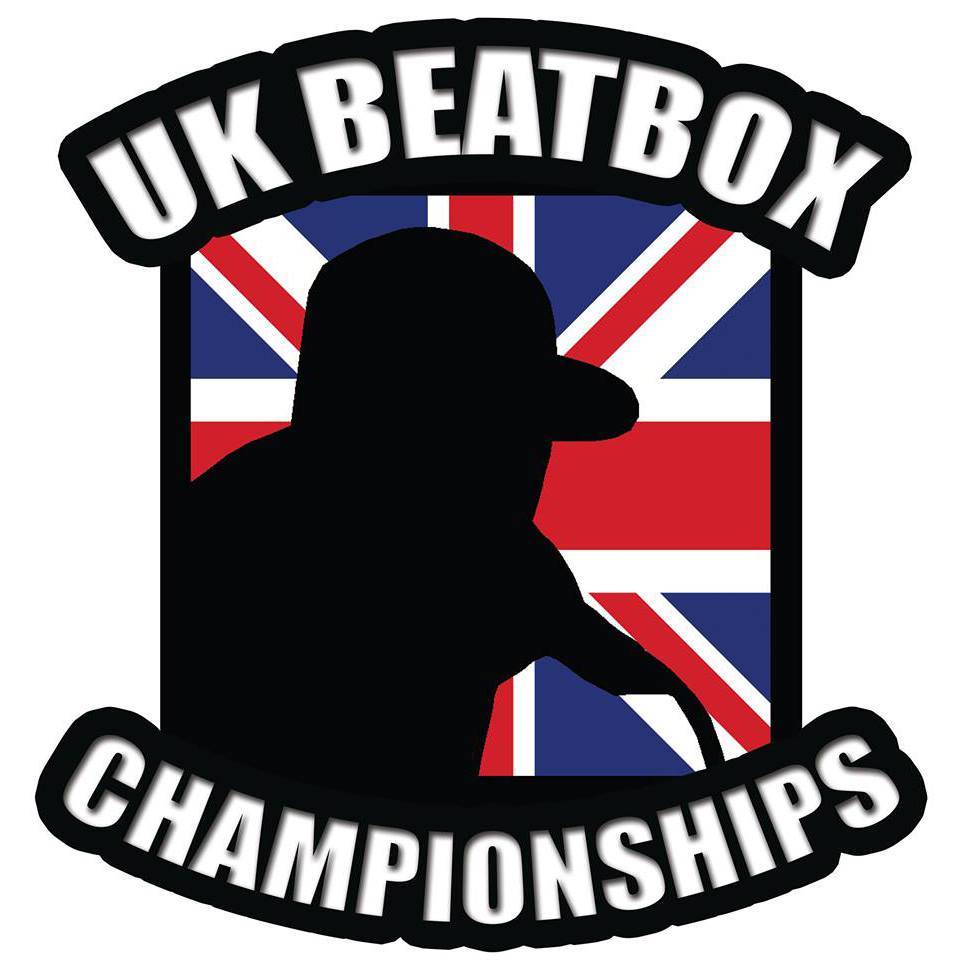