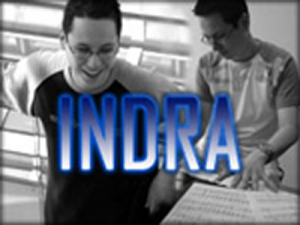 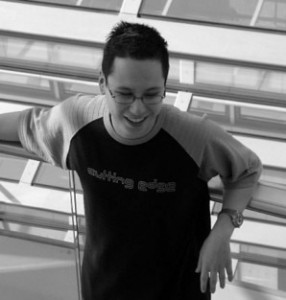 Why didn't you just get drum lessons?

A few very good a cappella bands that impressed me so much that I wanted to try it out.

What have been your musical influences, and which artists do you admire and why?

Way too many musical influences to list here. I listen to a disturbing amount of vocally created pop/rock/R&B music. I also love jazz and sometimes classical music.

What titles have you got under your belt?

What did you feel like when you won the "best virtual performance" at the king of the jam 2002?

Well, I sent the file in for the MP3 contest without expecting too much, but somehow the people and Killa Kela seemed to like it and Kela chose me as the winner of this contest. It was a positive surprise to me.

Why don't you do hip-hop beats?

My performance style and my music is mainstream-ish and I am clearly a vocal pop performer with "sub boyband" influences. I do incorporate some hip-hop beats into my show, but I have an overall sound and look that makes it easy to see that I am not a hip-hop beatboxer at all.

How did you come across humanbeatbox.com?

Back in 2002 when the site was still named beatboxing.co.uk. I was searching for Vocal Percussion and Beatboxing related sites and I found the forum. I have been a member ever since! 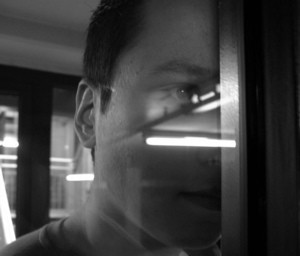 You appeared on Fame Academy (German version of "Making the Band"). How did this happen?

Yes, well the Fame Academy team was searching for a professional vocal percussionist to teach the band and somehow they landed on my Web site, contacted me via e-mail and asked me If I would do it. I did! 🙂

Have you got any advice to noobs?

Yes, be open to ALL musical styles, learn to actually read and write musical notation and you´ll be doing fine - I promise.

Describe yourself in two words?

A big thank you to all of you people who have been following me for the last four years who appreciate my way of making music.

Introduction (The Phonetics of Beatboxing)