HeAt talks about his dad, his creative journey, and overcoming his nerves at the Canadian championships.

We had the wonderful opportunity to catch up with the 2016 Canadian Beatbox Champion, HeAt, as we took a deep dive into what was going through his head during his most successful year as a beatboxer.

He beat the likes of Homeboy, Elisii and Spectrax to take home the Canadian title.

Hi HeAt, thanks for letting us interview you!

Congrats on winning the Canadian champs. Has it kicked in yet?

No not really - I’m not sure if it ever will. I’m back working and it’s life as usual!

This is the first question we ask everybody.

How did you start beatboxing?

When I was younger, I played a game starcraft 1 – I’m sure everybody knows what that is. When I played, a lot of players played on Ventrilo, which for the unfamiliar is an online communications tool.

The server grew larger and larger. Guys like SmVy and KrnFx were on there and I just became a part of that community. I played the drums and I thought it was really cool. I eventually kept asking how they did certain sounds and I eventually just became a beatboxer.

What were you feeling that night?

I was full of nerves. I honestly was kind of scared, because I knew this was the year I had to win. But my overall feeling was telling myself “you can do this. Just do it and get it over with.”

It’s the most scared I’ve been in my entire life. It was nerve racking – all I was thinking was that I’ve made it this far, but it’s out of my hands now.

What was the most difficult battle of the night?

It had to be Elisii. Not only is he one of the most skilled in the tournament, but he is such a good friend. It sucks and I’ll say it - battling your friends is a f*ckin b*tch.

He’s currently one of the best, if not the best, in Canada. The battle was stressful, especially waiting for the judge's decision- but yeah I was proud of everyone who competed and would’ve been happy to see them win too.

How did you prepare for this battle?

I didn’t get to prepare as much as you think. I have a method to creating my routines though.

As you know, I do a lot of unique covers - lots of songs that people haven’t covered already. The process is fairly simple. I listen to Pandora or Google Play radio and listen to a song to determine whether or not the song is ‘beatboxable.’

I listen to a wide range of music, especially metal and rock. Songs like “Killing in the Name of” and “Last Resort” are all songs that have a very recognizable melody, but no one really tries to cover them. Purple Pills is another.

What determines if a song is beatboxable?

The term ‘beatboxable’ is vague – some people can and some people can’t beatbox to certain songs, but I try to recreate almost every song that I like. I like to create covers, but over time, my judgment got better and the creative process matured quick.

I figured that I’ve entered five times already. I didn’t really want to battle, because it came with a lot of stress. You’re practicing almost every day with the anxiety of not knowing whether or not you have enough material.

What changed your mind?

Well. Essentially… About three months ago, my dad lost his battle with cancer. Just a month after his passing, my mom found out about the Canadian Championships. She pretty much told me straight up, “you better enter!”

I had the pleasure of staying with your family while we were up there. Your mom is super sweet. How much has she influenced you with your career?

My Mom was the main reason I competed, but she never pushed like crazy. She always wanted me to have fun, but to also make my dad proud. She’s the best.

What are your next steps?

Beatboxing hasn’t been my main focus. I haven’t really been trying to find gigs or making creating projects, but I’m definitely going to start preparing for the World Champs.

The Canadian scene is great though, and just like America, it’s growing really fast. There’s lots of new talent that just came out of nowhere.

What’s taking most of your time nowadays?

I work a full time job where I build, deploy, and maintain e-commerce environments. Before I really focused on beatboxing, I knew I had to be self-sufficient career-wise. I still grind with beatboxing, but starting somewhere with sustainable income is important too.

What advice would you give to the younger guys?

Well, regardless of beatboxing or work, it’s important to take a step back and chill out sometimes. Don’t get caught up in the moment. Have a good time and focus on the art.

Also have a solid foundation, whether it be work or a proper education. Always have a fall back!

Who are your biggest inspirations?

People who have taught me along the way, and people who are killing it, like oZealous. Shoutouts to him!

I also look up to Scott Jackson. I met him my first year when I entered battles and he’s always pushed me to enter more battles and go to more events as a kid.

However, my biggest inspiration is SmVy. He’s taught me so much on Ventrilo - countless hours. He helped me establish a clean foundation to build off of. I can’t thank him enough for his time and effort.

Is there anything else you’d like to talk about?

Just want to thank you for having me. I appreciate you guys coming over. Stay sexy, HBB! 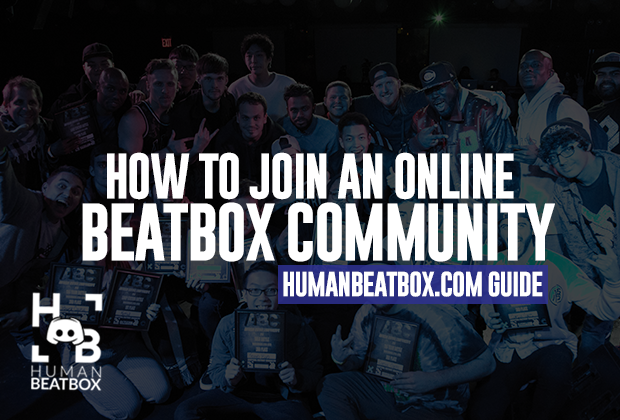 Guide: How to Join an Online Beatbox ... 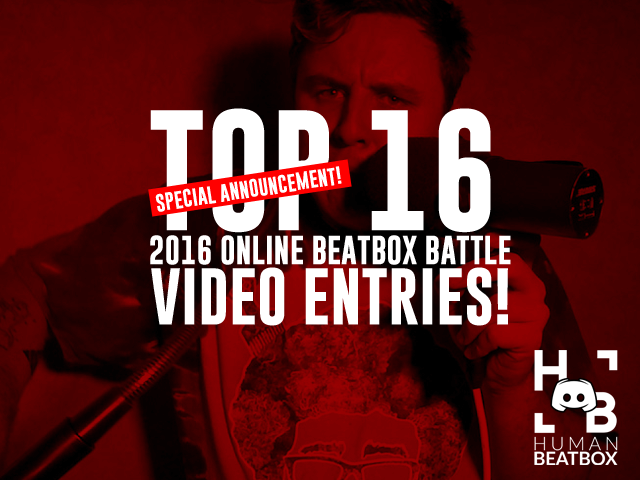