Having a case of the Monday blues? Do you wish you were watching some awesome beatbox videos that you couldn't get around to? Well look no further! Welcome to HBB's Top 10 Videos of The Week! It's here where we bring some of the dopest beatbox videos that just came out. We scour the interwebs and put them all in to one list for you guys! so what are we waiting for?

The Dutch community just started up their very own Youtube channel for their championship, inaugurating it with the elimination vids from last year!

Tyla has been livestreaming a good bit recently, playing video games and/or jamming for his subscribers! Here are some of the dopest segments from those streams!

The Beatbox House really put on a show over at World Beatbox Camp last year! Don't miss out on this performance!

The Shootout Battle is approaching fast and everybody's trying to get their submissions in! Who's gonna get it this year?

Watch as Gene wows the Japanese community with this 20 minute set, performing all of his new routines and throwbacks!

We don't get to see Berywam perform these pieces live often but you can guess it still sends those same vibes like you're watching those videos for the first time.

Dharni always seems to find a bunch of awesome talent wherever he goes. This time, he teams up with singer Martine Farstad to deliver another awesome cover!

This shoutout literally blew me away. Kay T's basslines are stuff made from nightmares but so pleasing to the ear.

Mr. Dimple is back with another amazing shoutout for Swiss! If only I had a voice like his...

Mad Twinz have been putting out so much content lately and they don't seem to stopping anytime soon. This vid has been stuck in my head for the last week and now I want it to be stuck in yours.

Aaaaaaaand that's a a wrap!

Thank you so much for checking out this week's Top 10! It really means a lot to us! What's your #1 vid? Did we miss it? Make sure to let us know in the comments! Be sure to follow us on all forms of social media like Facebook and Instagram! Subscribe to our Youtube channel for some more dope projects headed your way! As always, we hope to see you all next week ! Esh! 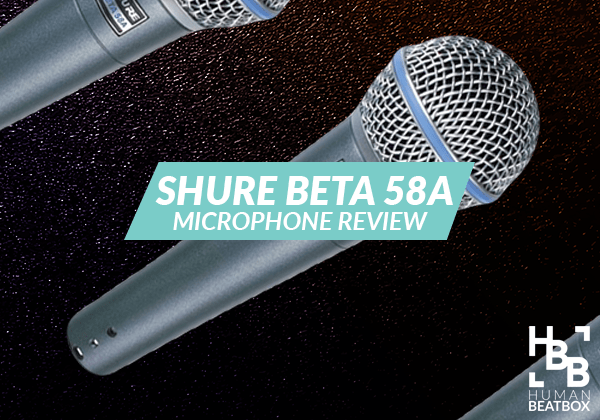 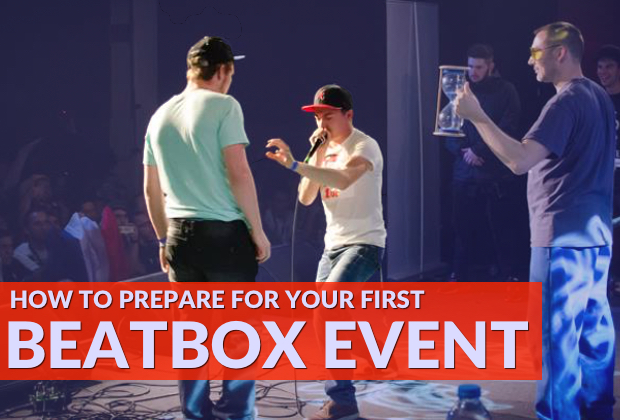 How to Prepare for Your First Beatbox ...