Why We Love So-so's Not So So-So Battle Strategy

So-so has once again submitted an incredible loop station wildcard for Grand Beatbox Battle 2020 World League, firmly placing him as one of the most likable candidates for the coming year’s GBBB.

The wunderkind is widely regarded as one of the leading beatboxers from the new-school wave in Japan, along with Show-Go and Kohey.

It hasn't been too long since the Japanese star entered the world stage. It didn’t take much time for the beatbox community to fall in love with him either.

So how did he manage to grab everyone's attention this quickly? Well, besides his obvious talent, here are other alternative reasons why he is one of the most loved beatboxers status quo.

When picturing So-so on stage, the first things that come to mind are his bright-colored shirts, his harmless, but infectious smile, and his eccentric body gestures. In a nutshell, his character on-stage makes us forget that we’re witnessing one of the most competitive beatbox competitions in the world. Every aspect of So-so’s presentation is unique and unforgettable.

In the most respectful way possible, this plays into the effect that he’s an underdog. He initially looks like someone who isn’t capable of being taken seriously. He sets low expectations for the audience, perhaps letting his opponent’s guard down, which (his opponents will quickly learn) would be a huge mistake. His massive drops catch everyone off-guard. He floats like a butterfly and stings like a bee.

So-so is a modern-day beatbox hero in every sense of the phrase. In classical literature like Beowulf, the classical "hero" was reserved for burly men who were born, rather than acquired, to be a hero, also known as "the chosen one."

These heroes embodied both courage and morality.

However, in modern society, we have begun to see many heroes who show their courage in a different way. Modern-day heroes are loved mainly because of how humble they are or how nerdy their outfits look. Characters like 'Spiderman' or 'Ipman' would be the epitome of the modern-day trend of heroes.

Only So-so himself will know whether or not he intentionally positioned himself as a beloved hero. But one thing’s for sure - his endearing persona makes him impossible to hate and uncomfortably positions his opponent as an antagonist.

How can his strategy change the way beatboxers battle in the future?

Sometimes we see some beatboxers who look rude or arrogant onstage.

While I’d like to give them the benefit of the doubt, arrogance is the easiest way to portray yourself as an antagonist (especially on YouTube). It doesn't seem to be a good strategy anymore as our community values respect above all else.

Ever since this year's Grand Beatbox Battle, So-so has proved how setting yourself as a protagonist works better in modern-day battles.

The character that he poses in his battles could become the cachet of the best battlers in future competitions. Perhaps we will witness it in the coming Grand Beatbox Battle, which is just around the corner. 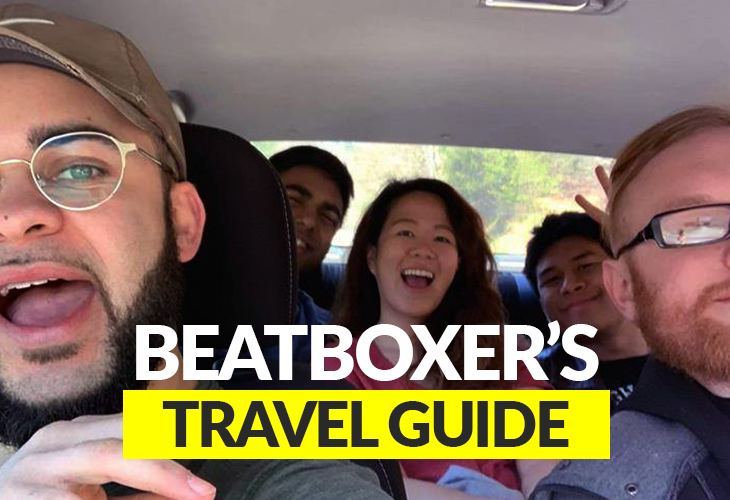 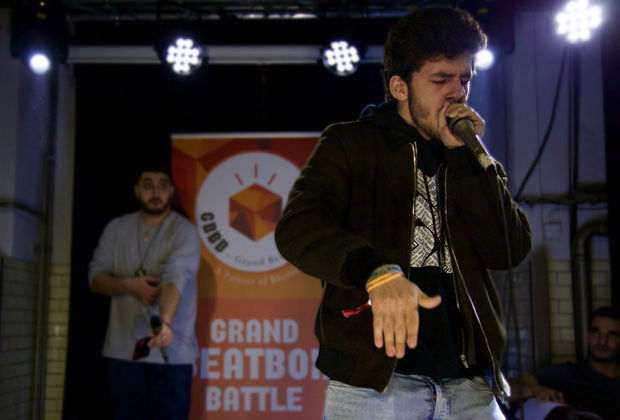