Home›Articles›What Kind of Subculture is Beatbox?

What Kind of Subculture is Beatbox?

Understanding Our Community Through the Behaviors of Other Subculture Groups

On the surface, these two communities have no resemblance to each other; one is a group of musicians and the other is a group of gamers. Nonetheless, the event showed great chemistry between these two groups because both shared the same essence: subculture.

What is a Subculture?

The Merriam-Webster dictionary defines subculture as an ethnic, regional, economic, or social group exhibiting characteristic patterns of behavior sufficient to distinguish it from others within an embracing culture or society.

When this concept was first introduced, the term often referred to a social group that is illegitimate or unconventional --like a community of marijuana users or a cult religion. The term gradually lost its negative connotation as society began to accept the new wave of non-conforming young adults trying to express themselves in their own creative ways.

Today, it is plausible to say that young adults define themselves with their own unique subcultures. Just like how we came together as a group of beatboxers, people gather up and make their own culture with shared interest, like hip-hop, dancing, or even going vegan. Such phenomena are considered a “neo-tribalism,” a post-modern consensus in which people evolved to live in a tribal society through the help of social media. This is where beatbox comes in. Beatbox might be one of the biggest beneficiaries of the 21st century neo-tribalism. Ever since the new school emerged in the late 2010s, social media have played a huge role for the growth of our subculture as an international community.

Will the Beatbox Community Continue to Grow Bigger?

So far, our community has every reason to grow bigger. First of all, our subculture is not particularly illegal or taboo in most of our respective countries. Also, we do not need a strong commitment to be part of, as do some other subcultures, like vegans. As opposed to some activist groups, our goal is not to discriminate or denounce a distinct group of people, but rather to unite regardless of who we are. Despite this, our tribe is vulnerable to a different problem.

The Fall of Subculture

The internet allows subcultures to grow larger but is ultimately withering them in the long term. Social media perpetuates two things which gradually dissolve the identity of many subcultures: cherry-picking the best options and raising self-consciousness.

Before the rise of social media, subcultures grew around their street corners or within the neighborhood. But the emergence of the internet allowed them to connect globally, allowing the individuals to create the “mainstream choices” within the subculture. What this means for the beatbox community is that people now have the incentive to cherry pick only the good bits from our culture. For example, beatboxers would regard local beatboxing events as trivial, and rather choose to watch Swissbeatbox videos only.

Most of you may have seen at least one meme that makes fun of emo/gothic subculture. Their outfits or practices aren’t necessarily what we call “norm.” With the popularity of Facebook and the like, everyone that you know in real life may easily judge upon your lifestyle through your social media timeline. Such phenomena heavily discourage people from staying in their own subculture, while scaring away potential new members, as they would want to avoid the public embarrassment. In fact, it is the very reason why many new beatboxers hesitate to participate in the elimination or the wildcards; once their videos are up on YouTube or Facebook, the whole world can watch the video, not to mention friends and families.

We’ve covered the bright side and dark side of the subcultures and how they may apply to our community. Then what kind of subculture will beatbox be?

Just like any major historical events, any contingent events can change the entire paradigm of our culture. In fact, we don’t even know what other factors like social media may dominate the subculture scenes in the future. So, we always have to be informed and should always make rational decisions. Our future will neither be utopian nor dystopian. But as a subculture, I believe that our scene will continue to find its own way. 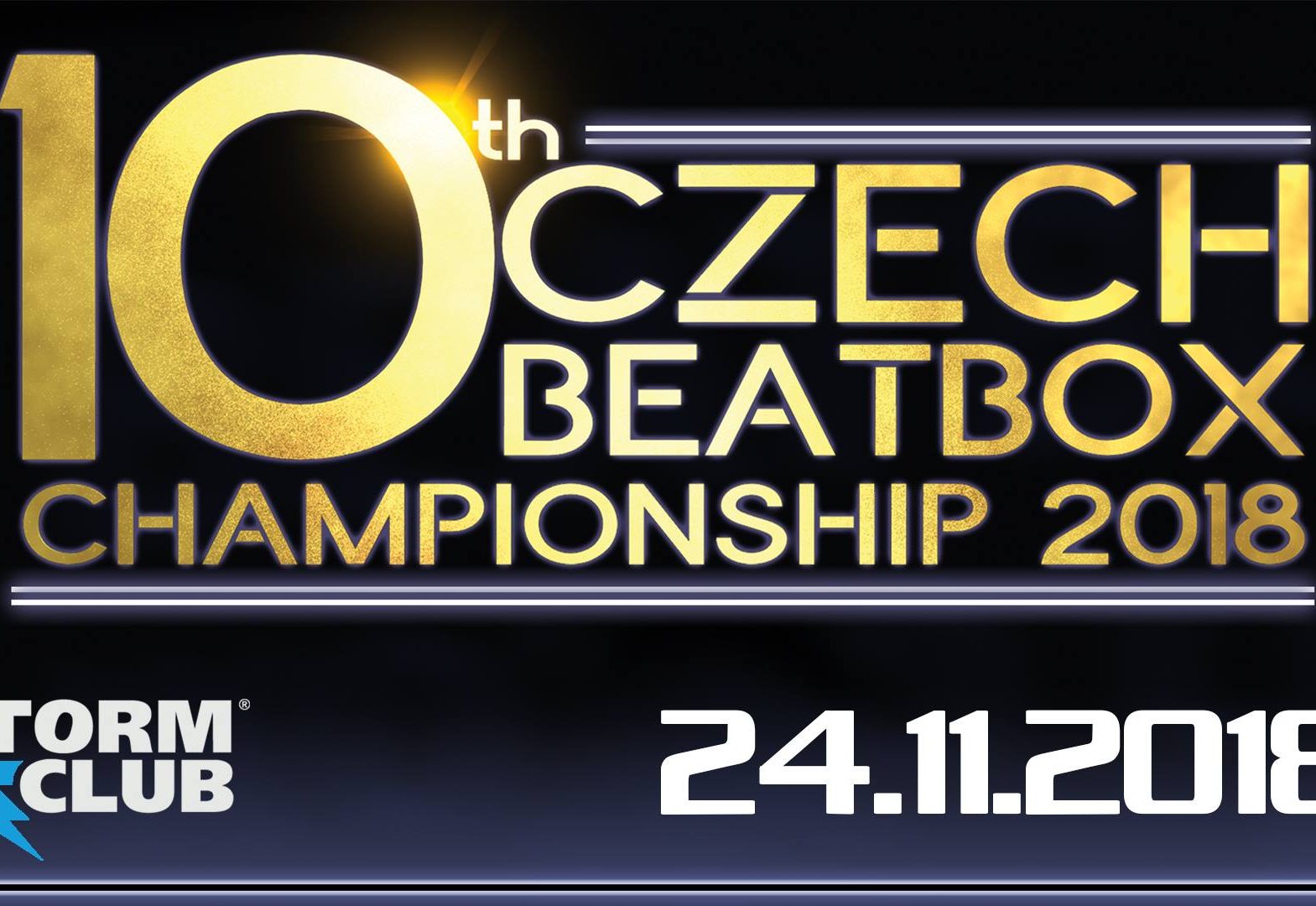 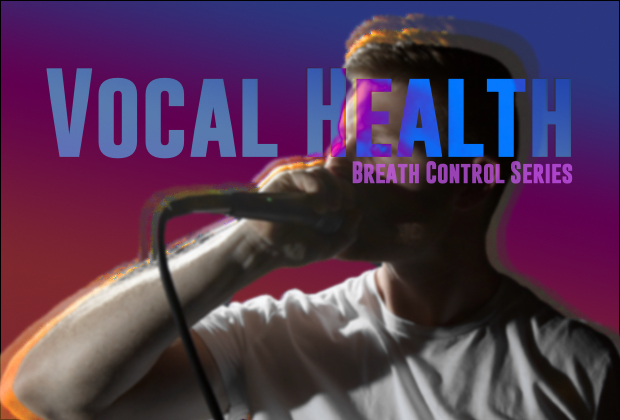