Home›Articles›Reeps One: Why Leaving the Battling Scene Was the Right Decision

Reeps One: Why Leaving the Battling Scene Was the Right Decision

Let's take a look at why Reeps One left the battling scene and how it helped his creative process.

This article was originally published on "We Talk Beatbox" on August 6th, 2015.

Pioneer, thought leader, genius, living legend are just a few of the most common phrases used when we describe Reeps One; one of the most respected and most decorated beatboxers in the world.

The two-time national champion and the two-time world finalist entered the beatboxing scene with a bang when he championed the throat bass and the inward drags. No one came close to his precision and technique. However, after winning what needed to be won, he took the leap of faith by leaving the battling scene to journey out on his own to become a full time “face” musician.

To most, the battling scene is great: it creates community, gives access to the sharing of sounds, provides great exposure, and builds rep for up and coming beatboxers. But to Reeps, there was a different vision: to find his identity as an artist. And for him, leaving the battling scene was the only way to maximize his opportunities.

By leaving battling behind, Reeps One took the major step of devoting his entire life to beatboxing and as an artist. He set specific goals, put aside distractions, focused wholeheartedly, and devoted every living second to achieving it. When you dedicate everything you do to achieve that goal, from avoiding dairy products to drinking lots of ginger tea, you are bound to improve and become more conscious of how to draw connections and patterns of everyday life to your expression of beatboxing.

It’s a big moment in any young adult’s life – especially coming out of college or university – to decide that, it’s not just this hobby that I’m amazing at, it’s actually going to become my job. It’s scary – you don’t know what will happen and it really changes your relationship with the craft.

A recent BBC study validated this obsession, as they studied his brain and concluded that he is indeed an expert in beatboxing - so much so that it is scientifically proven that his brain now registers beatboxing as an integral survival instinct.

When it comes down to it, many - not all - battling beatboxers have a limited creative standard. This means that they are basing how good they want to become or how much they improve based on how good others around them are. In other words,  you battle and train to beat the other person rather than pushing yourself for the sake of becoming the best that you can be - not being completely dictated by the overall quality around you.

“I think, for me, my place is in making music to make people dance, not destroy egos.”

For Reeps, there is no roof to his creative standard; aspiring to emulate the success of big time artists like Aphex Twin and exploring new methods of self expression. His goals are set higher than “battling Skiller” but rather producing his own tracks, being a radio hit, crafting sounds that have never been heard before, and ultimately making people dance. This pushes him to his absolute limit - and this attitude, even if you don’t want to produce your own shows is admirable to anyone.

“To all the beatboxers out there who have ever had anyone doubt their potential as a life choice and its musical scope I was going to play shows in the most electronic environments and prove them wrong. I was going to work on my tracks and not my routines, I was going to work on my sound, production, test mics and practice everyday. Instead of battling Skiller I was going be influenced by Aphex twin. I had found a new battle, using this instrument to create a life for me and my family.”

Reeps One’s creative process is also called the ABC’s. It’s a trinity composed of Art, Beatboxing, and Chess. He talks in numerous interviews about the rotational system of focusing on only two of the three activities at once - stressing the importance of rest. When we are routinely doing the same thing over and over, we can improve our sound quality but can hinder our abilities to think outside the box and dampen our creative quality.

This is a famous diagram drawn by Hugh MacLeod, an artist who brings up a clear point. Many are told to expand their mind to new experiences, but those experiences are useless unless you are able to draw connections with them.  Reeps often mentions how each element of his ABC "trinity" work together and continue to inspire each other as he draws connections that challenges him to take upon new approaches.
So the next time you go out, are exploring new music, traveling, or even trying new foods - try to find out ways you can be inspired. Find what things make you happy and why they make you happy - and translate that over to your beatboxing.

Two Heads are Better Than One

Reeps is a great networker and isn’t afraid to make himself known - even if a reporter accidentally calls him “Peeps One.”

He has expanded his network and brand by performing for the radio, interviewing for numerous websites and youtube channels, and performing in shows internationally. He even got to open for Prodigy and Wu Tang.

But the main takeaway here is that he is learning and collaborating - always improving his sound and innovating new techniques by being inspired by musicians and extremely talented artists around him. The prime example is through his partnership with Linden Jay, who mixes Reeps One’s sounds live during his performances. It’s a fresh and incredibly innovative concept that you can find more about here.

Wrapping it all up

There are many reasons beyond just being technically talented for Reeps One’s success. One doesn’t reach over 35 million Youtube hits just by doing sick TK’s. It’s about the creative process, the hunger for success, and the eagerness to craft and perfect new sounds.

Again, there is absolutely nothing wrong with the battling scene. We can all learn from and be inspired by Reeps One’s creative processes even as a battler. But the pieces of the puzzle don’t fit for everyone.

As Beatboxers begin to explore beyond the battling scene, I get excited to see what's to come. We already see Skiller moving on and KrnFx absolutely dominating it in the Youtube space. Imagine the possibilities! 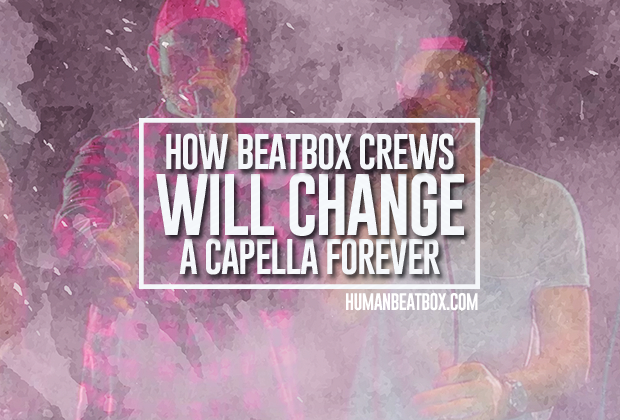 How beatbox crews will change a capella ... 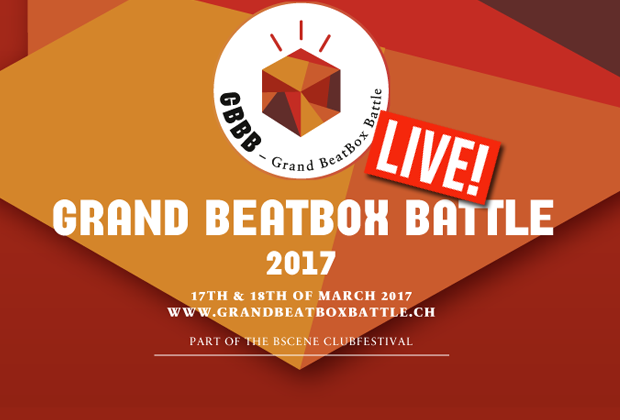