Note: As of 2014, the e855 had been discontinued for some time but it still available from some dealers.

The e855 was Sennheiser's top of the range dynamic vocal stage mic from their Evolution series. It has a hyper-cardioid response to minimise sound from other sources.

The e855 is brighter than the cheaper mics in the same range but has the same bass response although I thought the bass sounded better on this mic (probably due to superior technology). Like other Evolution vocal mics, the e855 doesn't suffer greatly from wind noise and is difficult to overload, making it suitable for beatboxing.

Recommended by master beatboxer Zlep, the 855 is a good, solid mic for beatboxing. 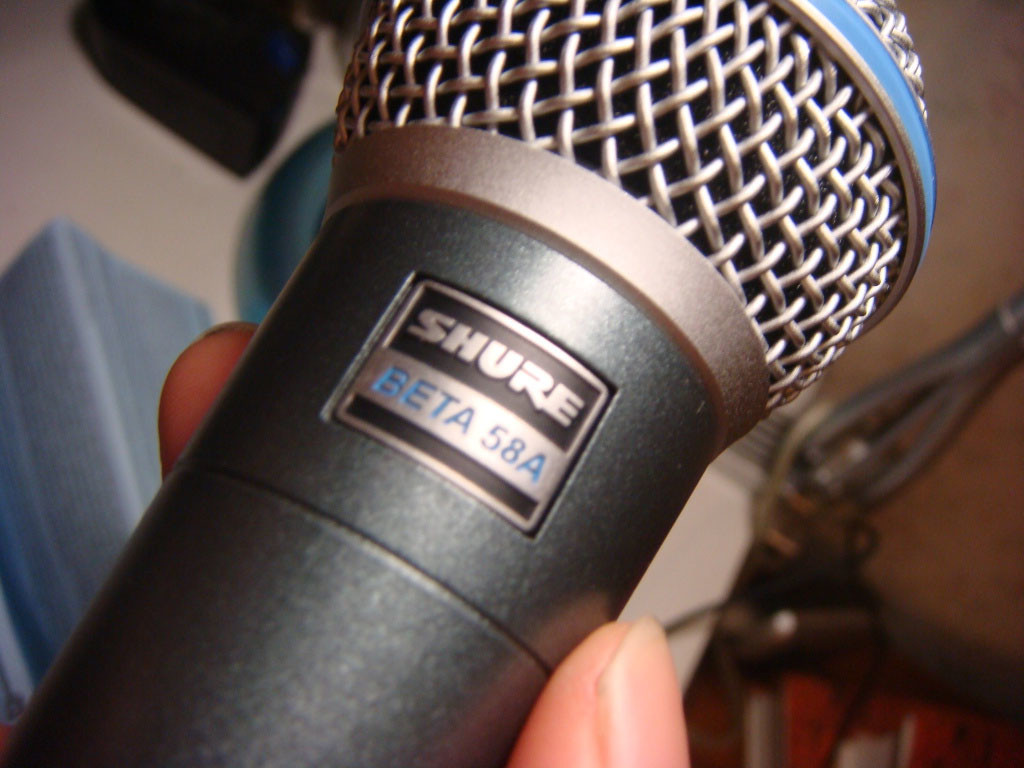 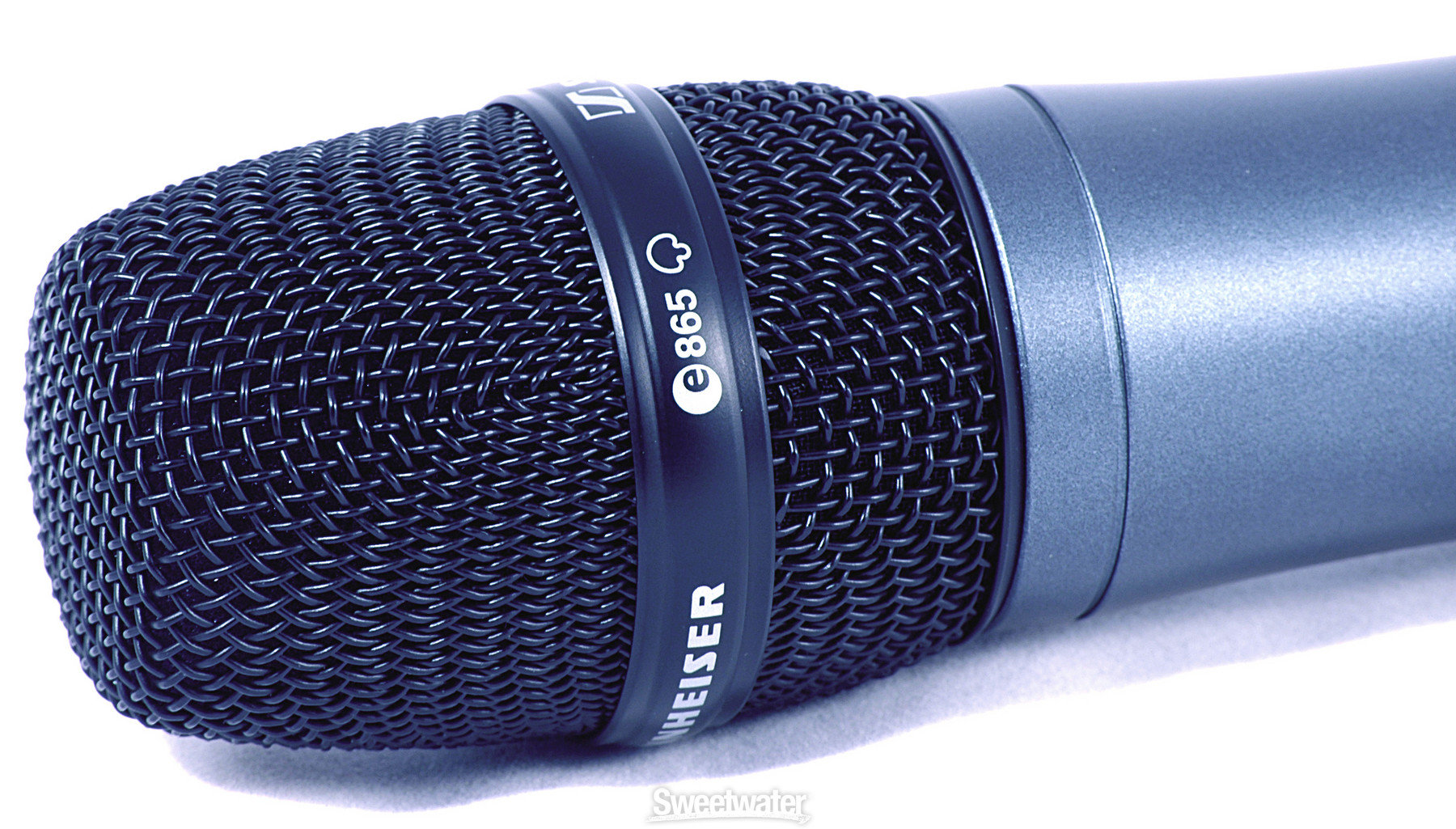