If you happen to observe a group of young people standing in a circle, taking it in turns to contort their faces whilst making strange movements with their arms, you have not witnessed a ceremony of some strange religious cult. It is likely that you have witnessed a beatbox jam.

Beatboxing, the art of emulating electronic drum sounds with the mouth, emerged from New York in the early 1980s, although I suspect that people have been making drum sounds with the mouth for much, much longer. Like all artistic movements, over time, beatboxing has grown and developed. Since 2000 it has experienced an exponential growth in popularity fuelled by the Internet and more latterly, social media including YouTube.

Beatbox jams are usually organised by one person, a leader, and are advertised on social media. They can last for several hours and beatboxers attend for as much or as little as they are able. The jam can move venue so it is best to keep an eye on social media or have the mobile number of a participant to get the current location.

Through the UK Beatbox TV page on Facebook, I heard of a jam taking place in central London. The jam started at 2pm and finished at 7pm. I checked online and discovered that it had moved from the South Bank Centre to Golden Square, Soho. I arrived at Golden Square at 6pm to witness a circle of beatboxers in mid flow. They were engaged in what is called a ‘cypher’ and the rules were simple. Step into the circle to take part, step out of the circle to take a break. The improvised music flows clockwise around the circle two consecutive beatboxers at a time. Each beatboxer performs eight bars overlapping the first four bars with the beatboxer to their right and the second four bars with the beatboxer to their left. The music morphs as it is passed around the circle as the beatboxers steer the genre or rhythm patterns in a particular musical direction. Even when not beatboxing, the others in the circle are listening intently and following the music. If a beatboxer does something particularly outstanding then the others cheer and laugh - usually with lots of arm waving. The music finishes when it feels like everyone has had enough or the music comes to a natural end.

Between cyphers the beatboxers relax, chat, ask questions, share tips and eat food. The music starts again, usually because two people begin to beatbox and others quickly join them forming a new circle.

The beauty of the beatbox jam is that no beatboxer is forced to perform on their own. There are always two beatboxers jamming at the same time. This makes it a safe environment to experiment, learn how to collaborate and have fun. If you mess up there is only encouragement from the other beatboxers to have another go. There are no solo performances, no egos and no prima donnas. At the London jam I met beatboxer ‘Reiss’ who told me that the beatbox jams had done wonders for his self esteem. He said, “a few months ago I would never have had the confidence to stand up and perform in front of other people.”

A tradition within the beatboxing scene is for the jam organiser to give out prizes at the end of the jam. At the first beatboxing jams the prizes were literally pots of raspberry jam! I wonder if this was a play on the word raspberry? At the London jam the prizes were T-Shirts freely donated by THTC, a small, ethical clothing company. Interestingly, the prizes were not given to the most talented or the best performance on the day. The prizes were given for (1) the person who had attended the jam for the longest amount of time, (2) the most improved beatboxer throughout the day, and (3) the person who had given most to encourage and support the jam without expecting anything in return. Given the bad press that urban young people seem to attract, the fact that these beatbox jams are organised for themselves by themselves within an environment of mutual support and affirmation is both surprising and heartening.

There is a light shining brightly in a corner of the hip-hop world. Beatboxers have developed a culture of positivity and encouragement; a place where all are welcomed no matter what race, skill level or attire. Unspoiled by commercialism and driven by a passion for beats, the beatbox jam is an inspiring and uplifting experience. But be warned, there are no spectators at a beatbox jam. If you attend then at some point you will be expected to step into that circle. And if my experience is anything to go by, then after just a few minutes you will be captivated by the music and itching to have a go yourself. 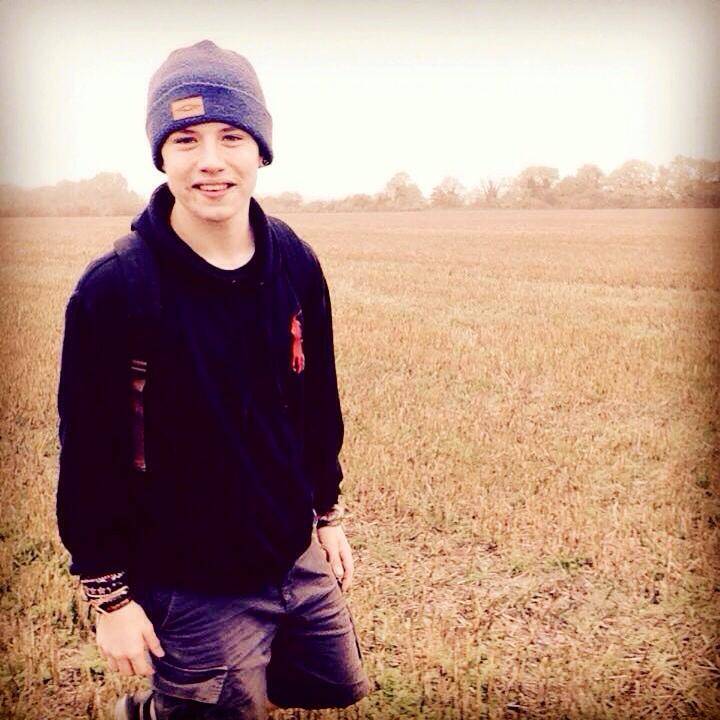