Home›Articles›Theory: the 5 Stages of Beatbox Expertise

Theory: the 5 Stages of Beatbox Expertise

Beatbox expertise is achieved not by merely practice, but by thinking and remaining mindful of what you practice.

There are hundreds of theories about expertise, such as Malcolm Gladwell’s claim, in his book Outliers, that 10,000 hours of deliberate practice will make you an expert.

Regardless of the validity of this theory, it calls for an important discussion that I want to bring up using my own theory that I’ve been working on about the path to becoming an expert in beatboxing. After studying several beatboxers and taking up my own journey into becoming a beatboxer, I’ve developed this simple 5-stage model based on Maslow’s Hierarchy of needs.

It should be noted that this is indeed a personal theory based on observation and not scientific practice. My main goal is to open up discussion and improve our understanding of leveling up as artists! Let’s get started.

The American psychologist Abraham Maslow published this popular theory in 1943. Although broad, the model demonstrates the levels of priorities that humans tend to have, in which the bottom of the pyramid represents our greatest and most immediate needs that need to be met before moving higher in the pyramid.

Based on this model, let’s take a look at the 5 stages of beatbox expertise! 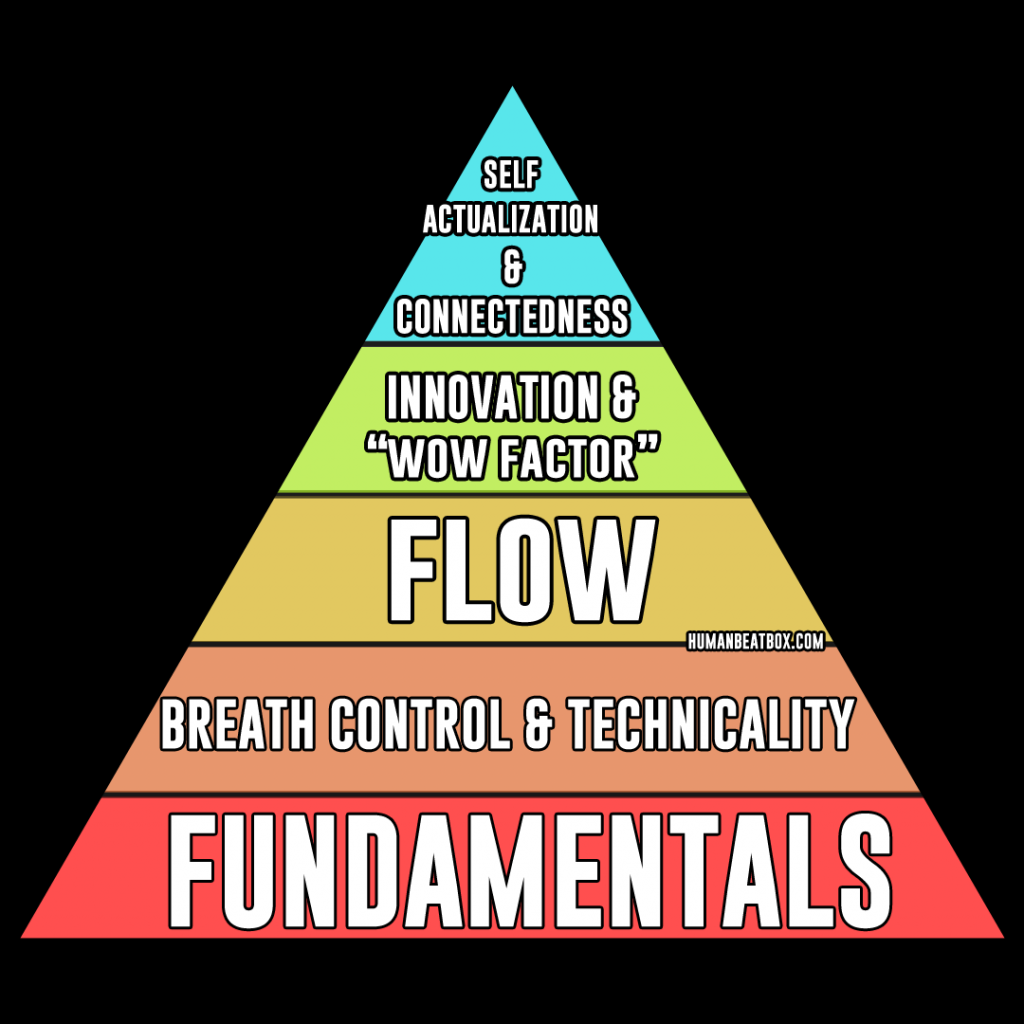 5 stages of beatbox expertise by humanbeatbox.com

The first stage of beatboxing is understanding the fundamentals and starting one’s sound arsenal. This usually starts with the kick drum (B), hi-hat (t), and the snare (K).

Like physiological needs such as food, water, warmth, and rest, these first three sounds lay a foundation for developing new beats and rhythms.

During this stage, the body begins to warm up to creating percussive sounds and is introduced to lip movements and controlled breathing. After developing the first set of sounds, this stage is also where the beatboxer begins to understand the basic structures of rhythm and controlled sound placement.

The next level is safety and security, which in beatbox terms translates to breath control and bodily intelligence. For a beatboxer, being able to efficiently incorporate inward and outward sounds creates a solid sense of security, allowing you to potentially beatbox for hours.

In this stage, an understanding of technicality, volume, and more complex beat structures is formed by adding fills, variations, and ultimately building on the core sound arsenal.

Once one can easily beatbox without worrying about breath control or sound placement, one will achieve a state of purely natural beatboxing, also known as flow.

A state of flow is when you aren’t placing all your focus on your sounds and tempo, but on self expression and communicating the sounds you want to communicate. You find what works for you and the sounds that you enjoy.

It’s a state where there is energized focus and full engagement - a state of intimacy with sound and music - naturally.  Intimacy is born when you better understand yourself and you control what you want out of your sound.

We’ve talked extensively about the “necessary evil” of copying other beatboxers in order to draw inspiration to establish your own style. Copying is necessary until stage 4, where the state of flow is fully exercised and a beatboxer begins to experiment and understand the science behind the crafting of sounds. Beatboxers then begin to seek more knowledge and can draw inspiration from the outside world effectively.

A beatboxer achieving stage 4 has also established rhythmic and harmonic intelligence and therefore possess a “wow factor” by presenting a distinct style due to their understanding of the art form.
Developing your own style builds on your self-esteem and provides fulfillment of a different nature than simply managing to imitate your favorite beatboxer. You are creating something new and are contributing to the universe.

In this final stage, beatboxers seek understanding beyond the academic and theoretical level and enter into both a primal and metaphysical connection with beatboxing.

The bodies of beatboxers at this stage indicate that beatboxing is absolutely necessary for survival.  Additionally, this is the stage where the ideal self of the beatboxer meets the actual self - a state of extreme consciousness, which may then lead to a formation of a spiritual kinship to beatboxing - providing meaning beyond the emotional and physical level.

It should be noted though that Maslow claims very few actually achieve this level due to the complexity and the intensity of commitment necessary to reach self actualization.

Let us know your story in the comments below. 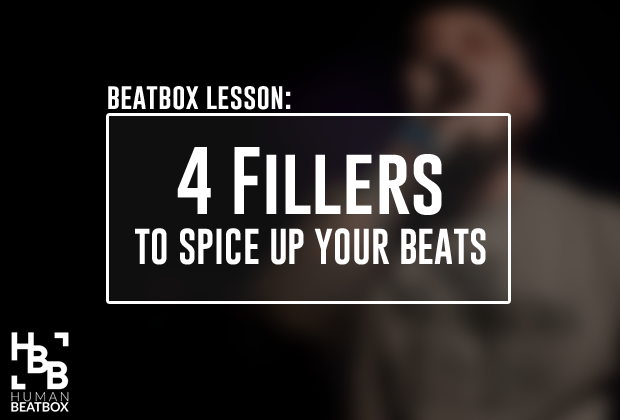 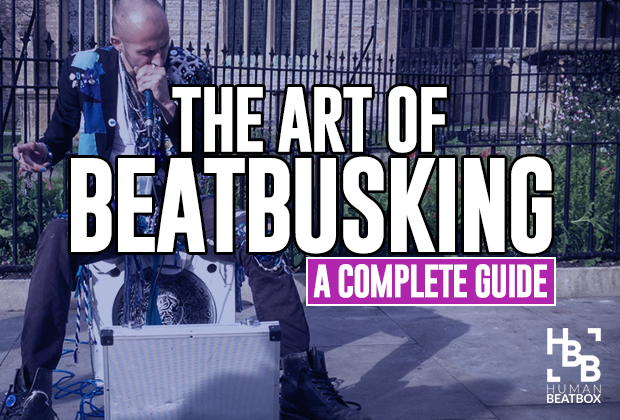 The Art of Beatbusking: A Complete Guide