One of the best things about Midwest is all the new faces that enter the battles. Midwest has almost always been an international battle, seeing beatboxers from around the world, like France and even Japan, as well as beatboxers from across the US and Canada.

The 2015 battles alone saw over a hundred entries, which lead to eliminations and the top 16 battles being set to just one-minute rounds to accommodate all the entries.

Some of the notable newcomers from last year are Piggy Bank, TylaDubya and P-Red. Speaking of P-Red...

You may have heard of P-Red after the 2015 American champs, but very few actually knew Paris Reed prior to the Midwest battles. So it came to us as a bigger surprise when P-Red put up a challenge against NaPoM and the judges called for a tiebreaker, putting P-Red immediately on the map.

Remember, this was briefly after Napom returned from his successful run at the world champs.

Even during eliminations, the thought of going after Napom stumbled some beatboxers. Now, this is not an insult on Napom’s rounds, but a praise to Paris for performing at such a high level. Paris came in powerfully and surprisingly unfazed. No one would’ve imagined this would be his first battle - ever -  but sending NaPoM to overtime was an incredible feat, which swiftly earned Paris immediate respect from the community. 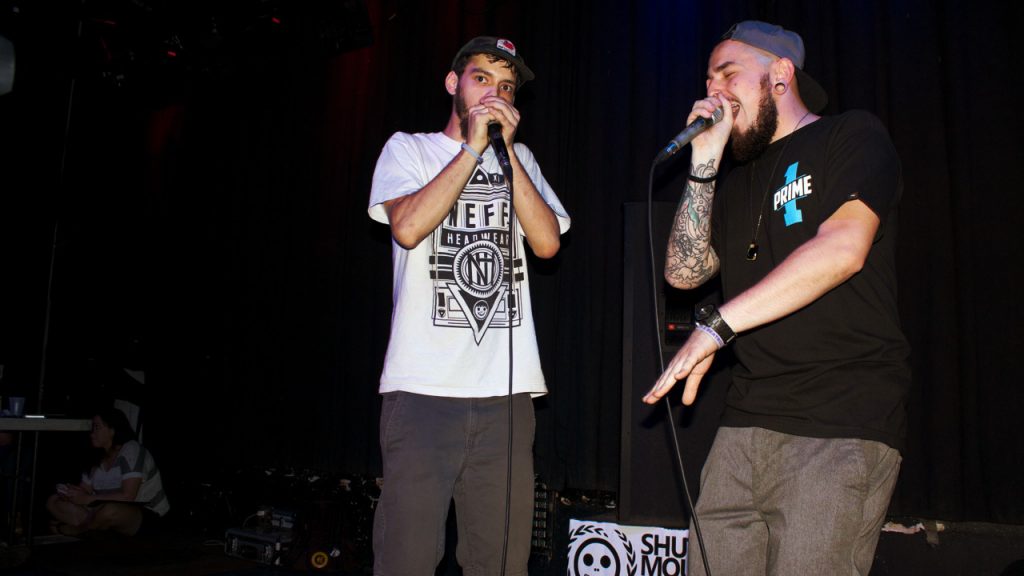 Continuing the NaPoM train; the monumental rematch between Villain and NaPoM during the semifinals deservedly merits talking about.

Great friends in real life, you wouldn’t be able to tell on stage as both were incredibly hungry for the win. Right from the beginning, Villain set the tone of the battle.

The world watched the livestream as Villain unleashed his energy and soul from start to finish, confidently winning the crowd and taking control of the stage. This made a 1-1 tie between NaPoM and Villain. 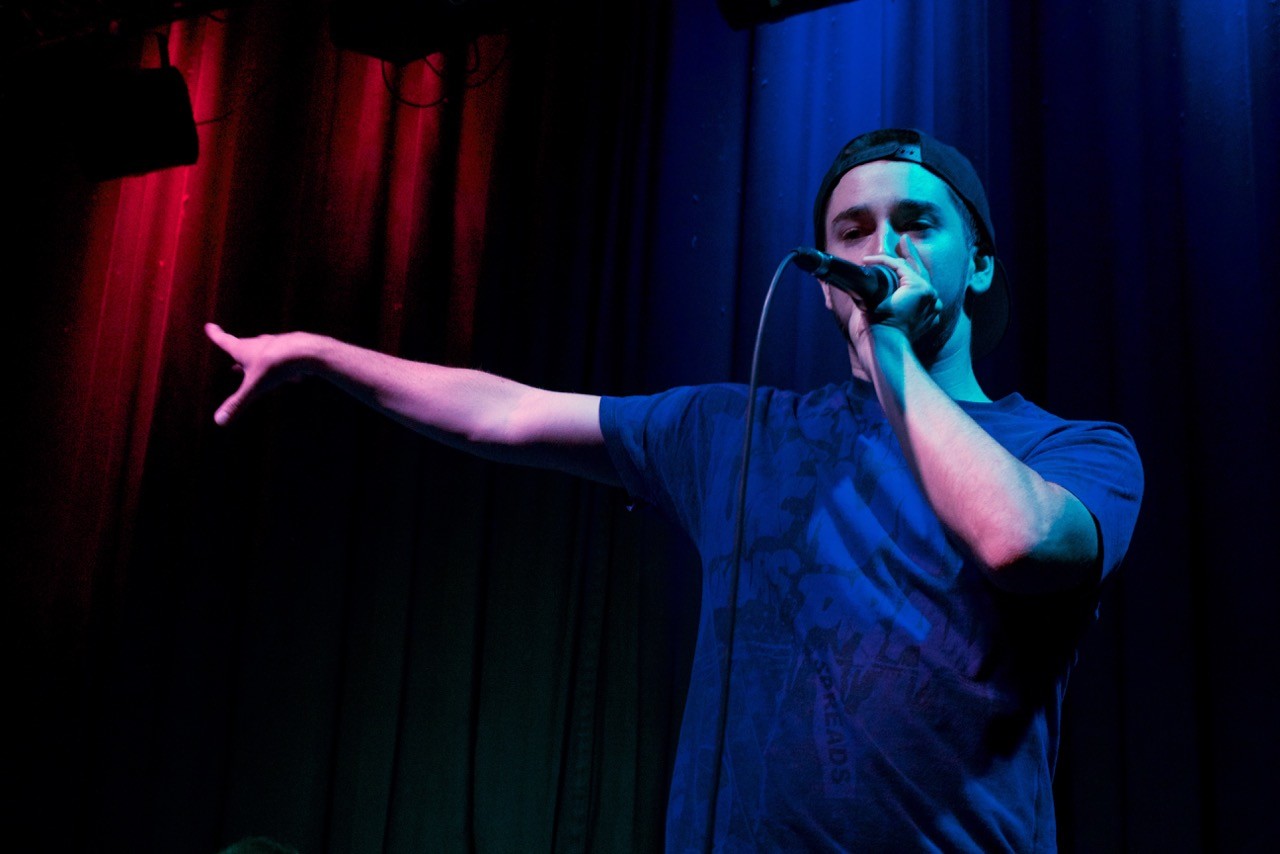 Amit, C-fresh and an an incredibly animated Gene were the three judges selected for the Midwest battles. All three had amazing showcases, though they weren’t recorded for technical reasons, which was a shame, because Gene busted out a new song for his showcase. Now this was about a month before BTV dropped the NYC series where Gene performed Home and about a year after his song Jigsaw was released. This was my favorite performance of Home. It was crafted and executed to perfection. 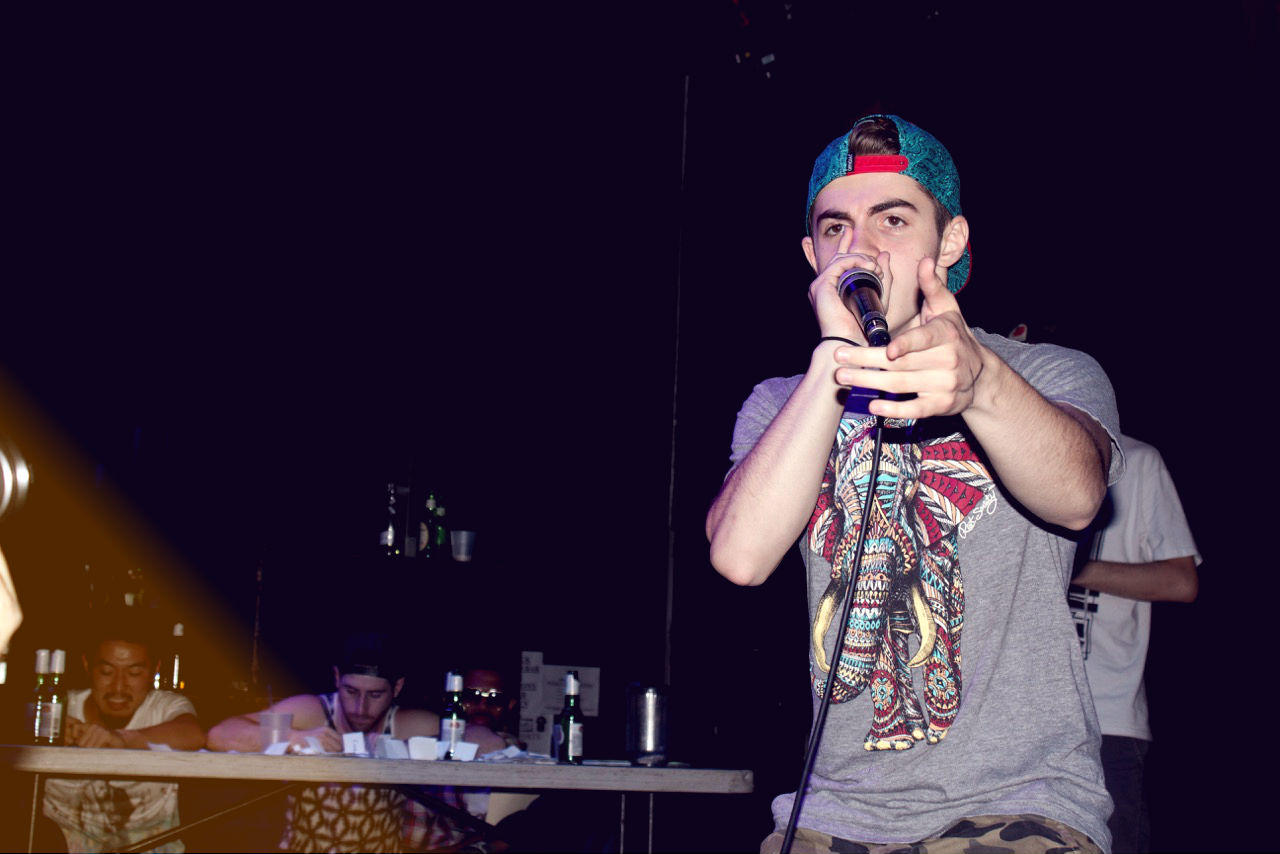 Villain carried his high energy levels and determination to single-handedly defeat the tournament favorites, K-Pom. With polished flow and variance, Villain showed us that he was a force to be reckoned with.

Kenny Urban also put up a tough fight, even with the slight distraction with his broken finger. However, Villain ticked all the boxes for technicality, musicality, showmanship, and originality. He made sure everyone knew he was in it to win it - and it undoubtedly came across in his flawless performance - booming with energy and confidence. This still stands as one of the best battles in the past few years and will continue to be worth a replay in the years to come. Immense.

That’s it for now. But before you go, we would love to hear your feedback. What do you think about the website? What do you want to read more about? We want to know!

Or message us over on our social media channels! 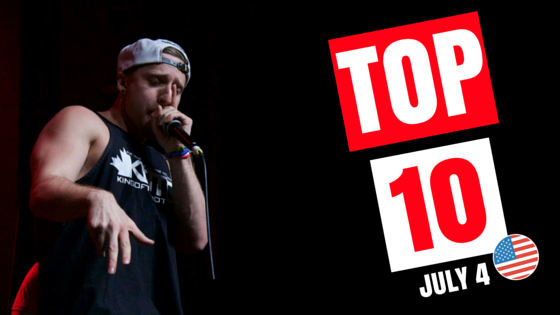 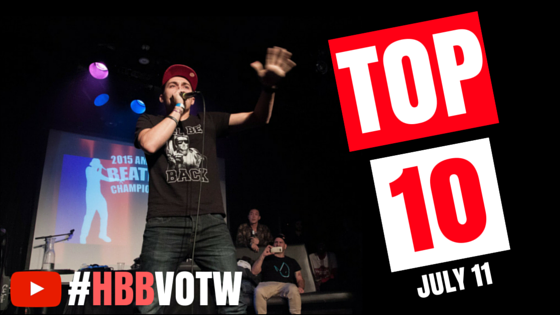