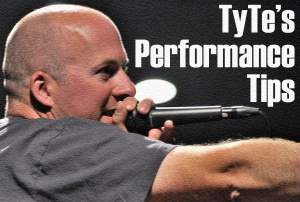 Before a sound check, ask the engineer to remove any 100Hz high pass filters that may be on the input channel of the mixing desk. A high pass filter is something that cuts out all the frequencies below 100Hz (it lets high frequencies pass through). They are used to avoid stage rumble being picked up by the microphone and are found even on some cheaper desks. However, the human ear can hear down to about 20Hz and you will need these frequencies when you beatbox.

Tip: To bite or not to bite?

In Europe it's more acceptable to copy a Rahzel or Kenny Muhammad routine as long as you cite them. It's seen as a compliment! In the USA this is not the case and you might get thrown off stage for biting someone elses routine. Be warned. You will get more respect for doing your own thing. 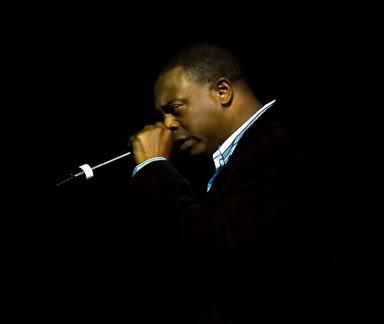