Home›Beatbox Videos›Easier On My Own! | Top 10 Videos of The Week!

What's up, everybody? Welcome to HBB's Top 10 Videos of The Week! It's about that time where we give you guys some of the dopest beatbox videos the Internet has graced us with. We feature some of the craziest battles, collabs, solo routines, and much more content that the beatbox family has been cooking up. So what are we waiting for?

Show-Go is flexing one of the freshest styles out there and it's hard not to notice.

The Chinese Beathbox Championship are finally rolling out on CNBC's Youtube channel! Make sure to catch up if you haven't already!

The first ever beatbox battle (as seen in their description) has finally made its way onto the Internet so let's give some love to the Swedish Beatbox Community by watching this dope battle!

KBTV is hitting us with the twelfth edition of their "Beatbox Collaboration" series. You don't want to miss this!

Also, coming from Korea, we have another collaboration from some amazing Asian allstars in the beatbox community! Who doesn't love a flawless four-minute freestyle jam?

This week had some dope daily battles from the BeatboxRap channel. This battle some crazy originality mixed with some awesome bassplay from both competitors!

The WBC Showcase battle is getting more and more heated as SBX uploads the next round of videos for the Top 4. Check out Jayton's dope round!

The time has finally come! We've uploaded another Guess That Beatboxer episode! This time, we've got some very unlikely teams which could only lead to some hilarious shenanigans!

We all know Berywam never fails to bring dope content whenever they can. This is just one of those times.

This is a collab that no one saw coming but we're all so happy it did. Reeps One AND Mad Twinz? They made this one one day? Questions that my heart can't handle.

Thank you so much for checking out this week's Top 10! If you think we missed another awesome video (which we've probably done before), be sure to leave a friendly comment! If you want to see more from us, you can follow us on social media like Facebook and Instagram! After watching Guess That Beatboxer, make sure to subscribe to our Youtube channel because we have more videos headed your way! We hope to see you guys next week! Esh! 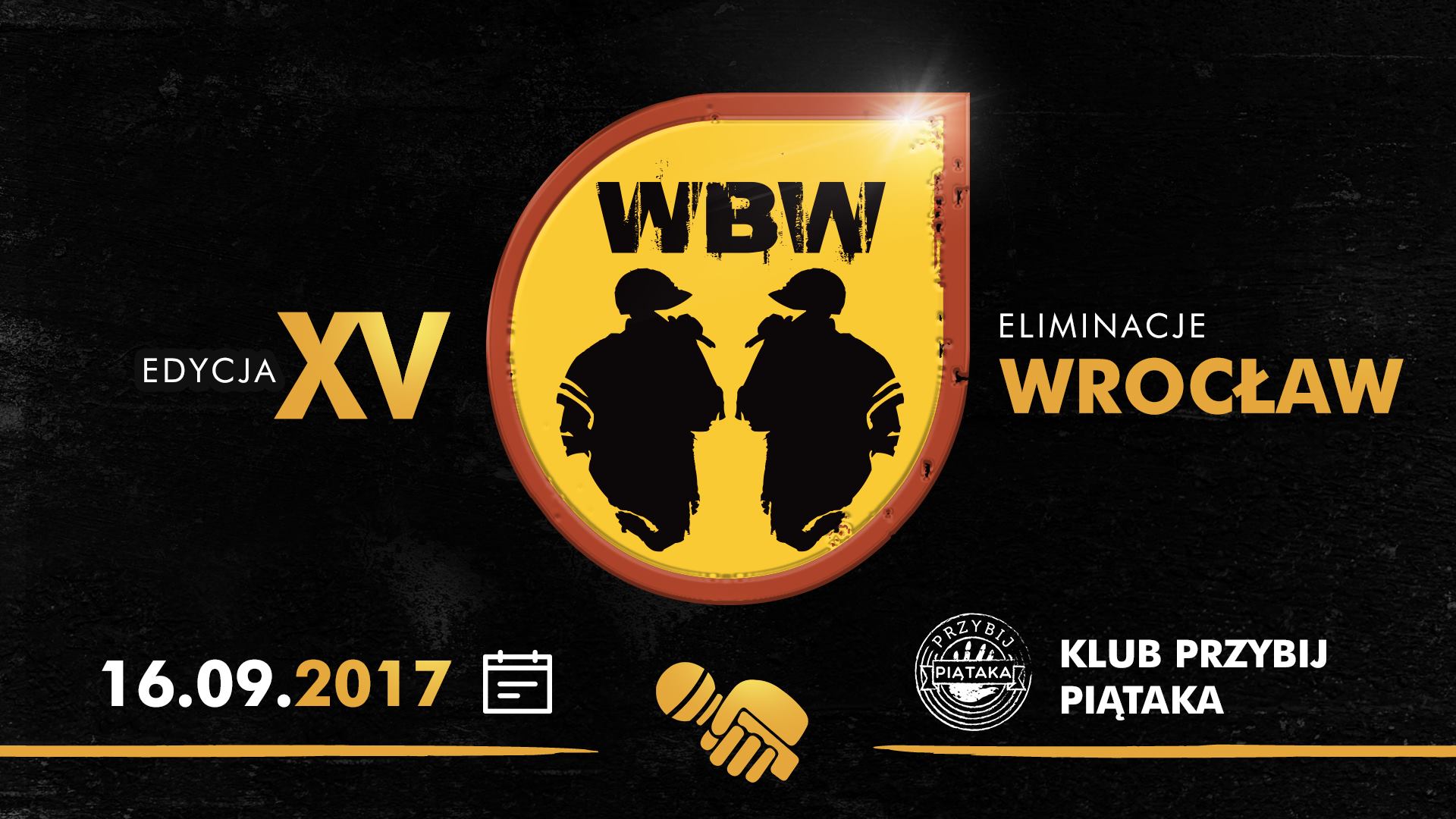 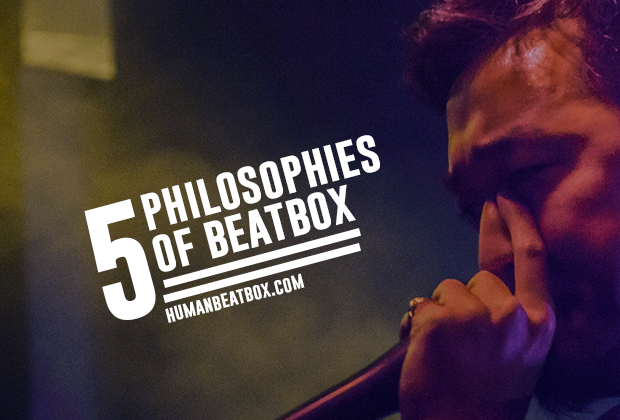