If you guys are looking for some of the hottest beatbox videos of the week , well then look no further! Welcome to HBB's Top 10 Videos of the Week! We go through the depths of the interwebs to give you quality videos of the highest standards! Well, more like our standards... ANYWAYS! What are we waiting for?

The Florida Beatbox Battle attracted a lot of heavy-hitting beatboxers to its stage. Check out this crazy battle between Alexinho and Supernova!

Alem's not really one for making covers, but that doesn't mean he can't make one! Check his technical take on a smash hit!

Over in The Land Down Under this past week, Codfish dominated the  Sydney Beatbox Royale with signature bass heavy, musical style. Here's his cover of "No Diggity" that he's very well known for!

We haven't had a BeatboxRap video in a while. Let's change that up shall we?

The GNB solo battles are finally underway over on Beatbox Canada and this first battle is one you definitely don't want to miss! Ish from India vs. Gingerbeats from Canada! Let the stage erupt!

You thought we were done with GNB videos? I DON'T THINK SO! We got another one flying your way!

The title says it all. Just sit...and listen.

Berywam just has a natural talent for making music you just want to vibe to in so many different styles. This video is no exception as they cover "Mask Off" in not one, not two, but five different styles!

Mad Twinz won over everybody during GBBB from the crowd to the judges. We could even see the cameras bobbing up and down! Watch the champs let loose on this Swissbeatbox shoutout!

There are waves of wildcards submissions coming in for the Asia Beatbox Championships! This loopstation vid has us all jammin out to a classic song! Woohoo number one spot!

Thank you all for checking out our Top 10 list! It really means a lot to us! If you want some more quality beatbox videos like this, check out our list next week and the week after that! If you want to see more from HBB, follow us on all forms of social media like Facebook and Instagram! See you all next week! Esh! 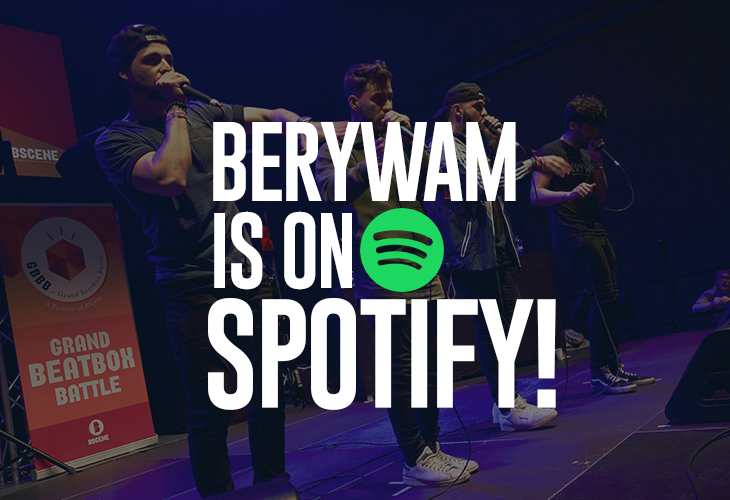 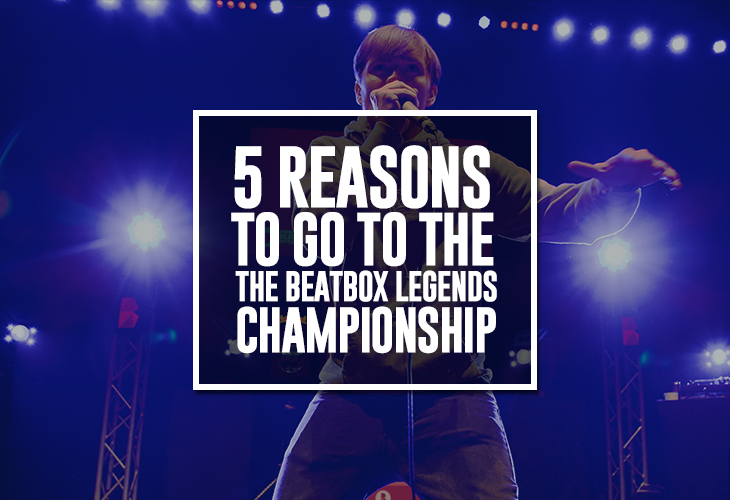