I don't think you're ready for this week's list of awesome videos! Welcome to HBB's Top 10 Videos of the Week! We have so much in store for you this week from talent all around the world. In addition to the sick championship vids, we also a couple of crazy shoutouts and another beautiful Berywam cover. So what are we waiting for?

The Danish Championship videos are finally underway, starting off with their elimination rounds! Check Calexy's!

This is just one of the many videos that we're going to bring you from the beatboxers down under! Big up to Y2K  and his sick vibrations!

I am really surprised with how fast these videos came out! But then again, who's complaining?

The Australian Champs are ramping up! Who's gonna take the spot in the final in this musical battle?

Berywam REALLY loves these 5 styles videos and we can't get enough of it!

Making a routine with one loopstation is hard enough but using two is just on another level entirely!

The loopstation finals are here! Who's gonna take it? Thai Son and his beautiful melodic style or Sady and his hard-hitting EDM drops?

Wawad is literally one of my favorite beatboxers ever and this is just one of the many reasons why I think so.

Seeing these two battle is like watching Kenny and NaPoM duke it out. Brother versus brother. Who's going to come out on top?

Thank you all so much for checking this week's Top 10! It really means a lot to us! Which one was your favorite video? Did you think we missed one? Make sure you let everyone know in the comments! Follow us on all forms of social media if want some more HBB goodness! As always, we hope to see you all next week! Esh! 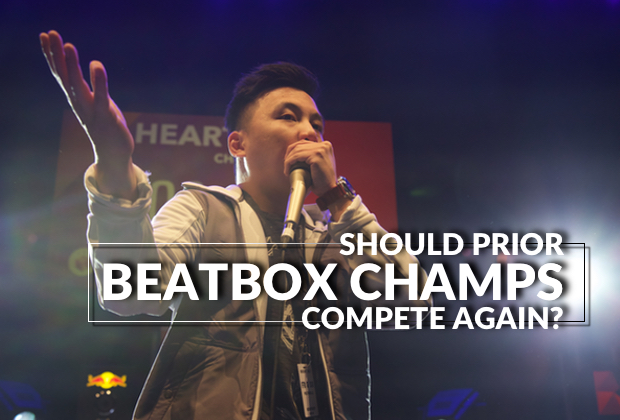 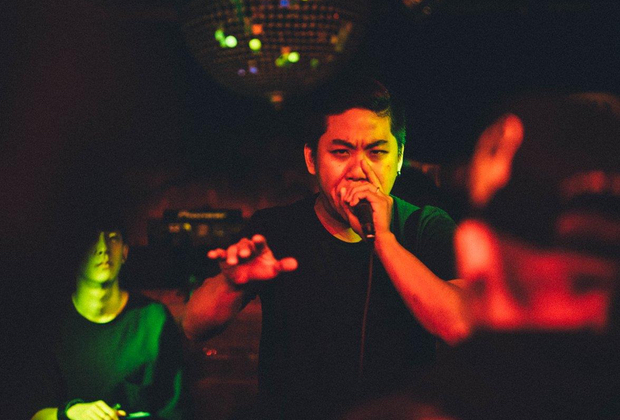