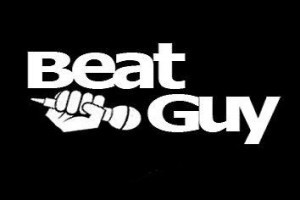 Taha Khan A.K.A BeatGuy Was born on 7 April 1998 He first started BeatBoxing in December 2013 he was inspired by A Pakistani BeatBoxer A.Y.J. Not knowing what BeatBoxing was He started doing some research on BeatBoxing. While on this journey no one supported him. He first time performed in a local Pakistani show that jump-started his inspiration so he thought of becoming a professional BeatBoxer He then performed at Karachi Arts Council which helped him gain the support of media. After he starred on T/V He started using his street name BeatGuy. He also represents The Pakistani Beatboxers on Humanbeatbox.com and also is the editor of Pakistani Beatboxers Community page on Humanbeatbox.com 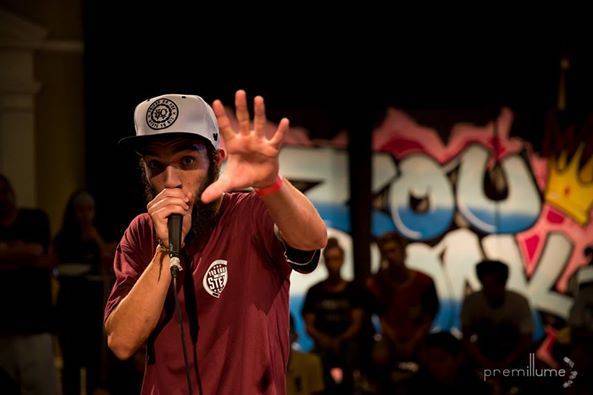 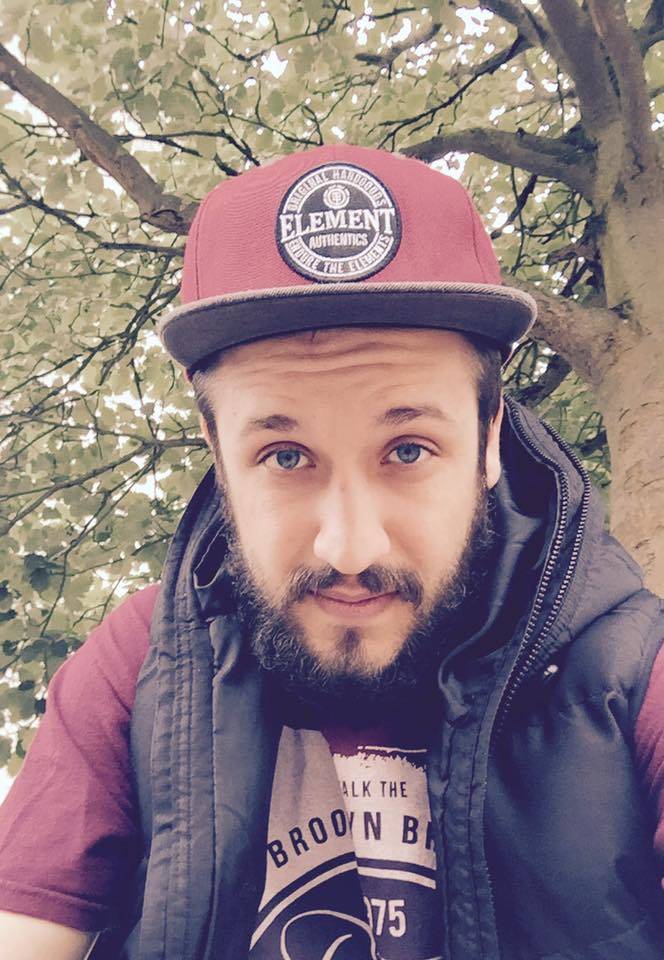