Bogdan Sienkievic (aka Bogis). Bogis was born in 1989 November 27th. Grew up in the amateur musician family, so from an early age, he was surrounded by the rhythms and musical instruments. Inherited his love for music from his father, who has devoted 19 years to musical group called Relax (played acoustic guitar and accordion). His father tried to interest him with different musical instruments, but these attempts were unsuccessful until Bogis discovered vocal percussion (Beatbox). Being seventeen years old he first heard beatbox from his classmate, who was joking around and doing simple beats. Interest grew and practice began. This type of art is not possible to learn in the music conservatory or music school, so every beatboxer have to learn independently. In those days, the best tool for learning was a YouTube website where you can find many useful tutorials. Every successful beatboxer has his own style and sounds, so from the beginning Bogis tried to create a distinctive style. His style was influenced a lot by listening to music. Favorite genres: Hip hop, dub, dubstep, drum and bass, house and others. Over time he improved beatbox skills and has developed an exceptional low-frequency sounds.

In 2012 for the first time Bogis took part in Beatboxing Championships in Lithuania, which remained in the top-8 charts. In 2013 Bogis won the Lithuanian beatbox championships. In 2014 he became vice-champion. 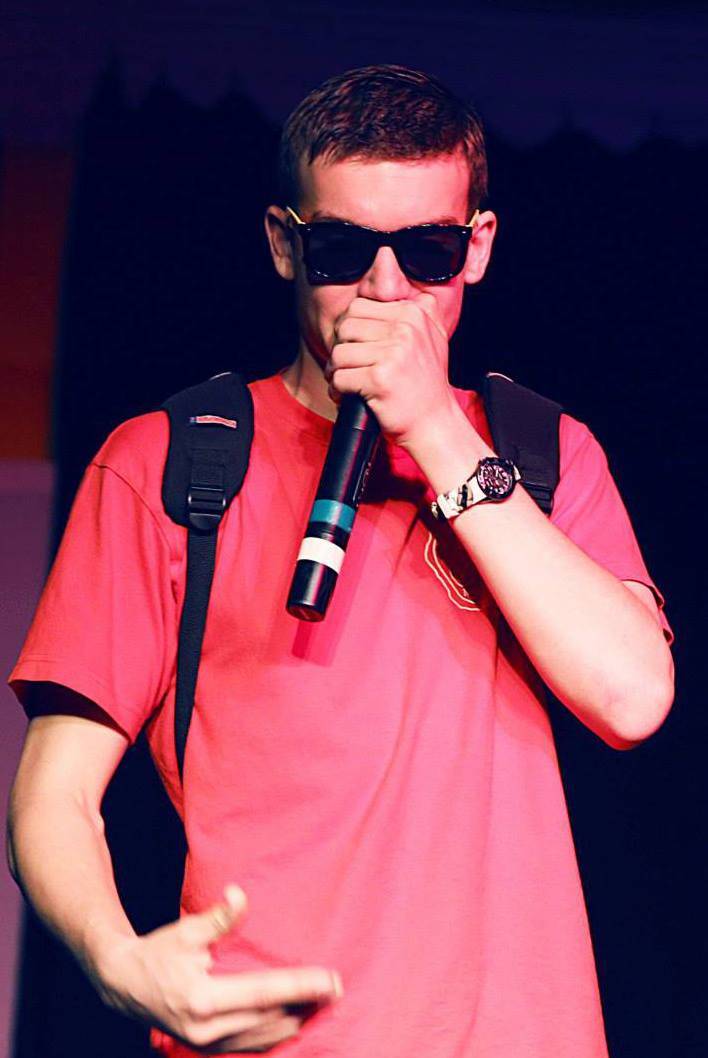 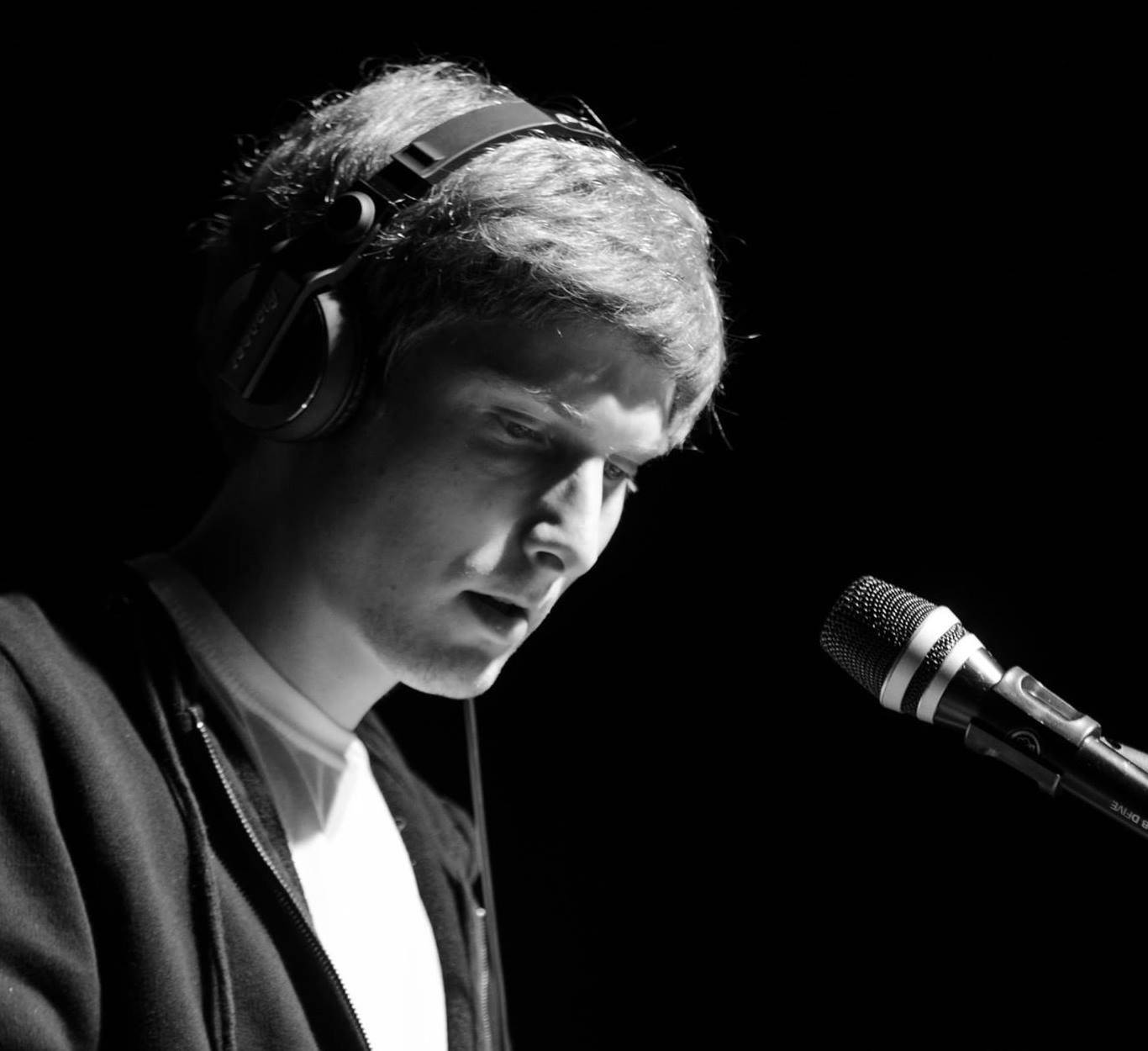