Boobo is a Moroccan beatboxer and one of the leading promoters of the art in Morocco. Originally inspired by a beatboxer that used to live in Soufiane’s hometown. The beatboxer would perform during rap freestyling in the streets of Casablanca. “When I saw him beatboxing for the first time, I instantly wished If I could do the same.” 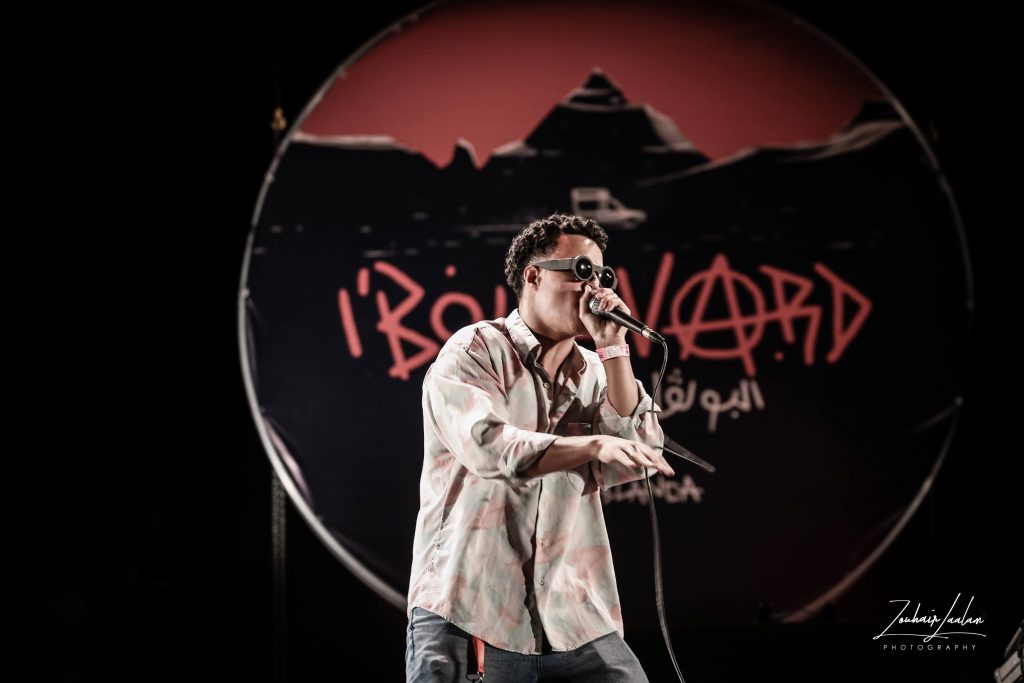 Boobo is influenced by all kinds of music, including Rap, Reggae ,Techno, House, Rock, Trap and all Traditional music, “so that I have a taste of everything that is available in the music industry for the fact that it is a must for me to be able to produce anything that my ears hear.”

Over the years, Boobo has promoted beatbox in Morocco in various ways. One way was learning english so he could become a beatbox coach in places like Dar America and the American Language Center. He has also conducted workshops all over Morocco in Boobo is also the first official beatbox battle organizer in Morocco, being one of the first judges for the event.

Boobo was invited to judge the first South Africa Beatbox Champion by BBXCSA alongside Swissbeatbox's Pepouni. The event will be held in January of 2019. 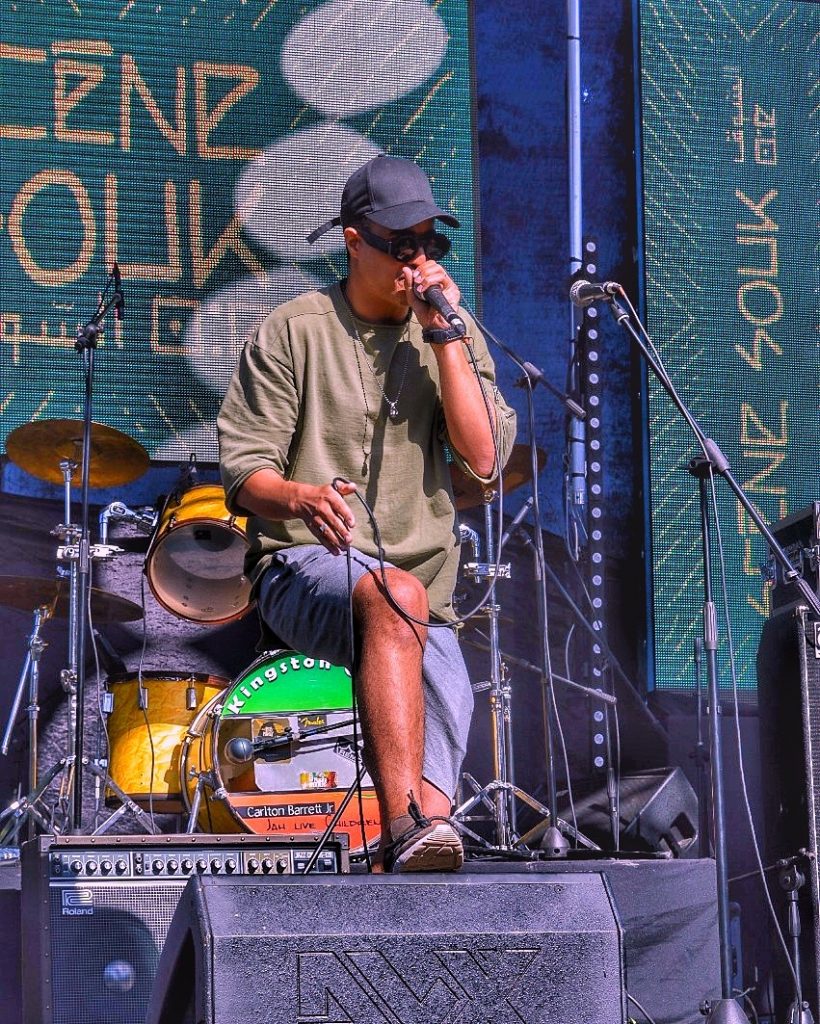 “I started Beatboxing because I thought it would be magical to produce a lot of sounds and combine them to make a harmony and rhythm… using only one mouth. Moreover, I have always wanted to do something that would make me different from other ordinary human beings.”

“I would love to make Beatbox more popular in Morocco and in Africa. Secondly, I want to inspire more people, especially kids because they are fast learners and I want the legacy of Beatbox to be carried on in this country.” 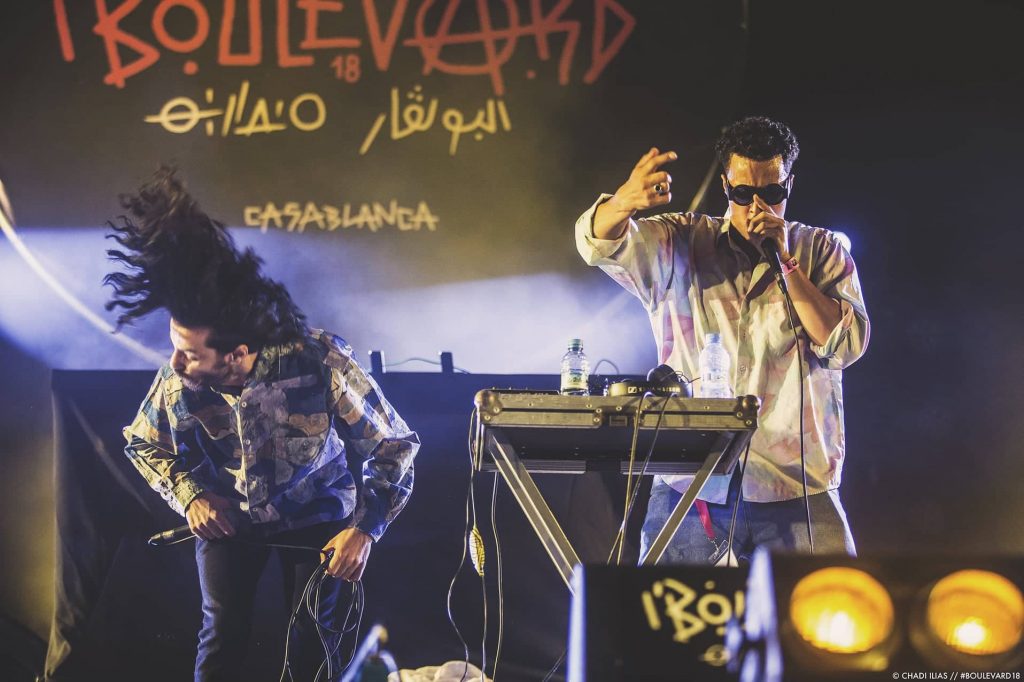 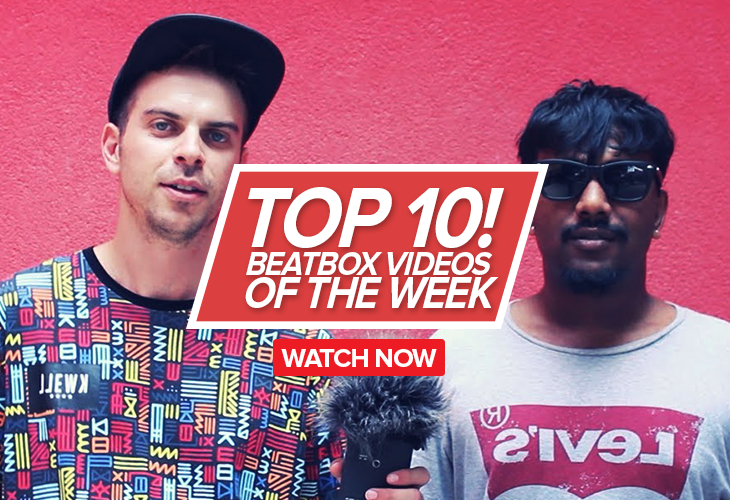 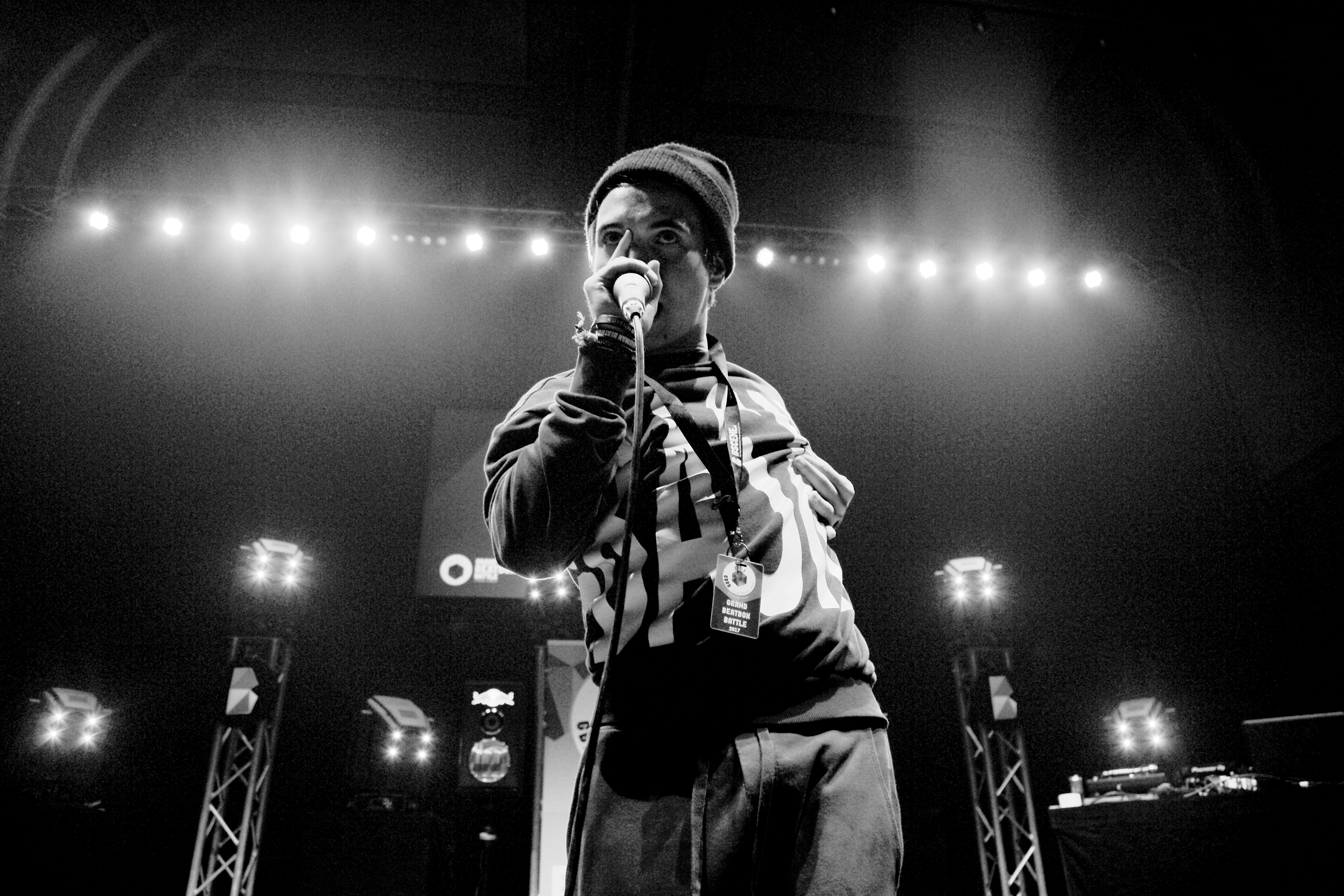