The history of DJ Mesia begun in the mid 80's in Berlin, when he got addicted to the Hip Hop movement. Caught by this movement DJ Mesia decided to present his view of Dance Music to the public in 1987, where he soon established himself as a DJ in the Hip Hop scene through his innovative sound, surprising regularly his fans. After many successful Hip Hop productions DJ Mesia decided to go one step further and created his own style of music, mixing up Hip Hop Beats and traditional European Electronic Music. Today DJ Mesia is a producer, DJ and Beatbox artist.

DJ Mesia does not only stands for Hip Hop productions in addition he offers a very good platform for artists coming rom all different musical directions and styles. DJ Mesia isworking for several Artist Productions, for example the Flying Steps, and is also an active DJ who is constantly in exchange with new current trends. After his first chart success with the Flying Steps, he was kicking it as a Producer and Remixer in the fast changing music scene. DJ Mesia, a maniac for music, is a passionate Beatboxer an artist of vocal percussion, who Inspires the crowd to dance either if they want to or not.

Beatboxing is the 5 element of the Hip Hop Culture, in addition to DJing, MCing, Breakdancingand Graffiti Writing. Since 1989 DJ Mesia is carrying on the "hand-mouth tradition" of the human turnntables and is responsible for the first world wide Beatbox Battle in Berlin. Beside his qualities as a Producer and Beatboxer Mesia is in popular demand as a DJ. Weekend after weekend he is carrying his record cases all around the world, in order to give his best sets of Funk, Hip Hop, Electro and Soul with heroes like Kurtis Blow, A. Bambaataa or Westbam to fascinate the audience. DJ Mesia rejects to be put into one music category as he just loves to play all kinds of good music. 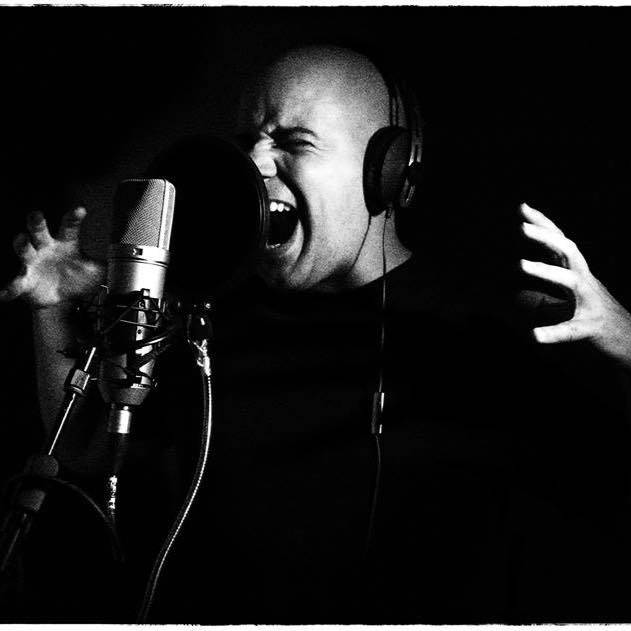 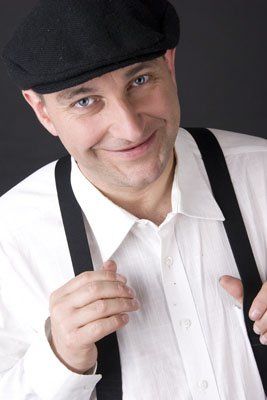