The nicest guy in beatboxing!

Experimental has been one of the most watched artists of the past decade and hailing from such a diverse background in performance whether it be in Beatboxing or theatre, he has the skills to get people moving, talking and above all experience something a little bit special.

At the age of 11 he started his career in film and theatre appearing in such productions as Ridley Scott’s Tristan and Isolde then onto the west end to have lead roles in Chitty Chitty Bang Bang and the acclaimed Les Miserables. Already an achieving performer he then continued to study his craft at the prestigious Sylvia Young Theatre School in London, although, when it came down to beatboxing at the age of 13 he’d already started to, and still to this day, continue to captivate audiences up and down the UK.

From starting at such a young age he has not only developed his style, skill and performance over the years, but also gathered extensive experience through playing at some of the greatest music venues in the world. Such as in 2008 he embarked on a UK tour with ‘Young Voices’ in which he worked alongside the Urban Strides dance troupe and South African Hip Hop violinist In Cha . Prior to this he was invited out to South Africa where he worked alongside In Cha in creating something special for her album and the tour itself.. In 2009 BT picked him up to feature in an online commercial for their ‘BT Vision’ service which then led onto various voice over work on the ‘kids’ section of the service. 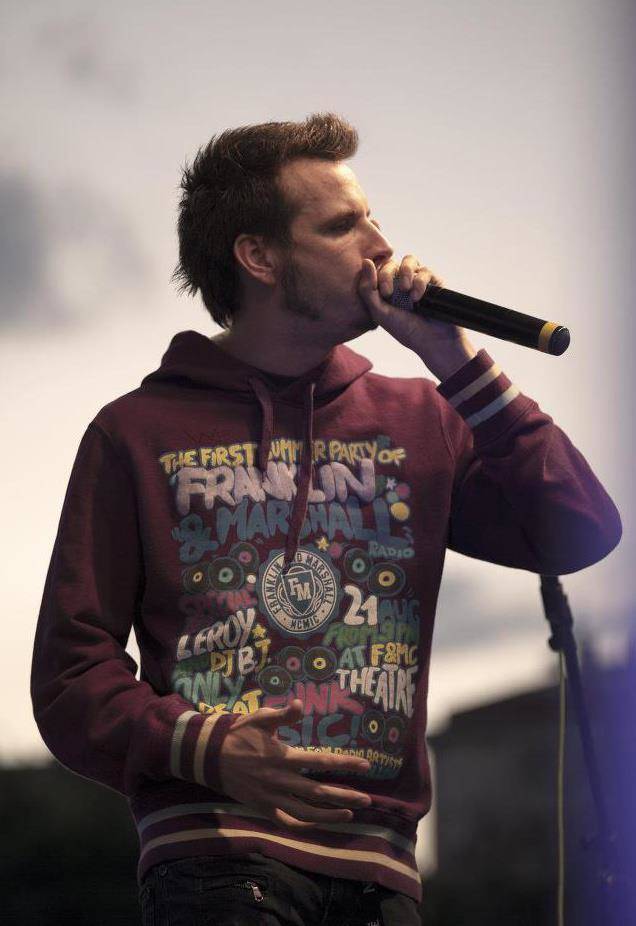