George Aviakian is a South African musician of Armenian descent. He found his passion for music at a young age when he began listening to his dad's record player and jammed to the likes of Led Zeppelin, Queen and The Beatles. While growing up, George’s family didn’t have enough money to buy any musical instruments or to take George to musical lessons but this didn’t stop George from becoming a musician or reaching for the stars. What did he do? He began beatboxing.

George discovered that he was able to create sounds from his mouth from the age of 14 and started practising and mastering beatboxing. He has performed all over South Africa from the 2010 FIFA World Cup fan parks to opening for international acts like The Game, Wyclef Jean and collaborating with Arto tuncboyaciyan together with the Armenian Navy band to corporate clients like Liberty life & Primedia to being crowned as South Africa’s best beat-boxer and even serenading countries outside of South Africa from Southern Africa to Europe.

In 2009 George had opened a non-profit organisation by the name of Beatbox SA and this corporate social investment or CSI campaign would help the underprivileged children who lived in townships to gain exposure to beatboxing and George would provide meals for the children and would teach them how to beatbox in on weekends and would hold competitions to decide the winner of this campaign. George was later nominated in a Men’s health magazine for being an inspiration to the youth.

As from 2010 George had begun creating and changing his image from “Georgeous” or George the beatboxer to George Avakian.

“The transition takes time but if you passionate and dedicated to creating a brand, sooner or later it should materialize,” George commented.

The reason for the change was because George no longer wanted to be acknowledged only as a beatboxer but rather as a musician and a music producer too. George is currently opening his brand new studio situated in the heart of Linbropark in Johannesburg and has already named  it as Beatstar records CC. George’s vision is to create unique sounds with a distinct flavour that will inspire people and motivate them to reach greater heights.

George has already created several songs in his studio of which he has generated the lyrics, beats and has produced 3 music videos consecutively which are currently playing on Mtv base, Channel O and live and many more.

George’s goal is for Beatstar records to become an international brand and to not only provide recording sessions but also marketing and entertainment solutions to all parts of the world. George’s current musical set is a fusion of rapping, beatboxing and blending the loop station to mix things up a bit!

“I get inspired by the unique sounds of people and their environments and how their lives have been affected by their cultures and backgrounds.  I would like to appeal to a world-wide market and not to a certain group of people,” said George enthusiastically. 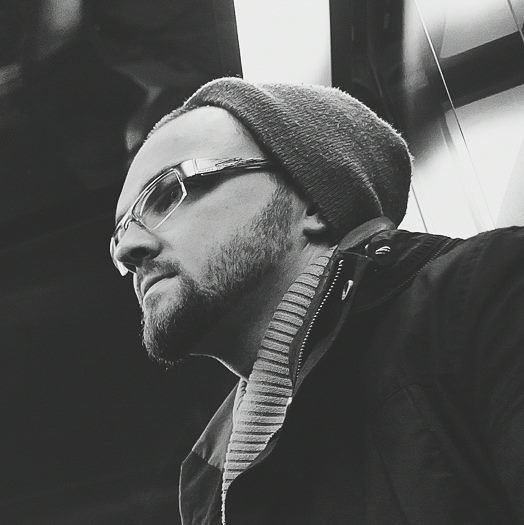