Hope One discovered the art of beatboxing at a young age, inspiration arose from her male classmates who claimed "girls can't beatbox". Fast forward 13 years later she had embarked on multiple tours of Australia & New Zealand to placing in the top 4 women beatboxers of the world, starring in a Vicks TV commercial which won Gold & Silver awards and aired in 7 European countries, Australia, New Zealand & The Phillipines. She has supported major artists such as T-Pain, Naughty by Nature, Eve & Kid Ink. She has shared stages with greats such as George Clinton, Cold Chisel, the Wailers. Performed at the MTV music awards afterparty, Sydney International Motor show, 2004 Australian Idol finale and the list goes on.
With the success of her "Random Drops" Beatbox youtube series Hope One found herself back in her Homeland, NZ teaching and inspiring the next generation with 2 solo tours under her belt she is preparing to celebrate the launch of her "Teach Me How To Beatbox" tutorial CD with a AUS/NZ tour coming in 2014. Big things are planned for Hope One having a new Youtube TV Series called "Tutuz Tv", upcoming EP release & organising the first Supreme Beatbox Championships, if you haven't experienced Hope One beatbox before she is best witnessed live with amazing stage presence captivating crowds across the nation, she is not one to miss! 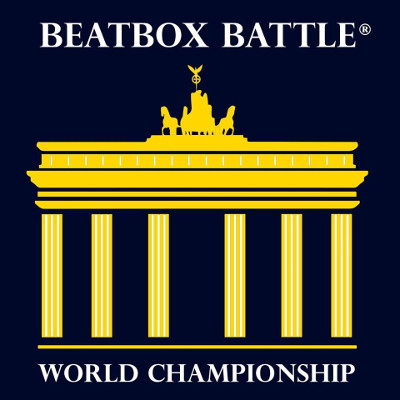