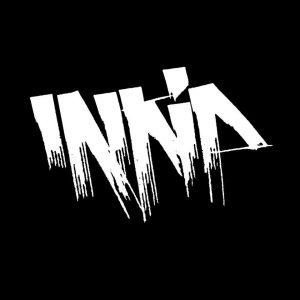 Inkie is a Russian beatboxer/Looper and is the first Russian Loopstation Champion.

Inkie takes musical influence from genres like Tech-house, minimal, trip-hop, neurofunk, and glitch. His style in beatbox and looping takes from his personal love of sound-design and researching new ways to combine sounds. His looping heavily uses “unusual” sounds and four types of BPM.

In 2016, Inkie competed in the Russian Beatbox Championships, finishing in 3rd place, losing to Pizzicato in the semifinals. Pizzicato later won the 2016 championships, while Inkie won the small finals against Russian beatboxer, Siri.

**Special Thanks to LindaNoMercy and T-Say for translating this interview** 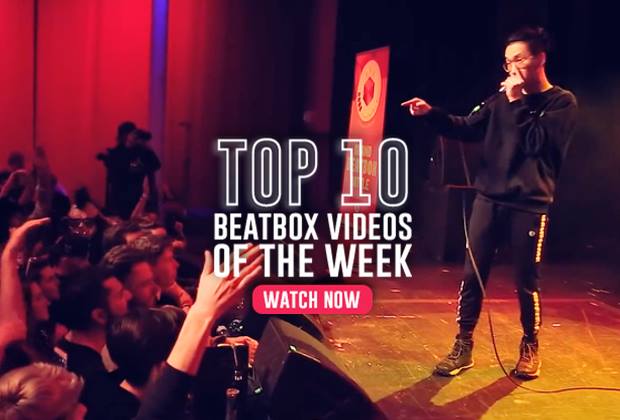