Jaynkins is an American Beatboxer from New York and a notable online beatboxer. Jaynkins started beatboxing in July of 2007. Jaynkins would watch many beatbox videos as a child on youtube and growing up in New York, the birthplace of beatbox, also had its influence. Though he stated he first picking up the skill from his mother. “It was something i could do instead of tapping on the table everyday.” Jaynkins sharpened his skills on online platforms like Discord and TeamSpeak, websites made for online communication primarily used in online gaming. Beatboxers on such websites would create beatbox groups and channels. Many have learned how to beatbox through such platforms. Many of these groups also have daily beatbox battles, further sharpening the online practictioners’ skills.
Jaynkins became a familiar face in the online community. Early on, he proved to be a force to be reckoned with. In his first online tournament, Jaynkins won first place. He later won his second online tournament the very next day.

I'm happy to be one of the best beatboxer in the online community and its great to teach and see the newer beatboxers progress and to see them get much better… I'm still friends with the first beatboxer I’ve ever met and we have both progressed through Discord and Teamspeak.

At age 14, Jaynkins was among some of the youngest beatboxers to be featured on Swissbeatbox in 2015.

Jaynkins has stated his goals are to live off his love for music and desire to perform for a living, disproving any preconceptions that have been placed on him, whether by becoming the American Beatbox Champ to the World Champion. And at age 16, he had proved he is getting closer to his goal when he placed 2nd at the 2017 American Beatbox Championships. “I feel like in 2018 I'll become an overall top tier beatboxer.”

Who inspired you?
My style right now is inspired by a mix of NaPoM, Alexinho, and Alem.

What music influences you?
My favorite music to listen to is Rap, but i listen to all kinds of music except country lol 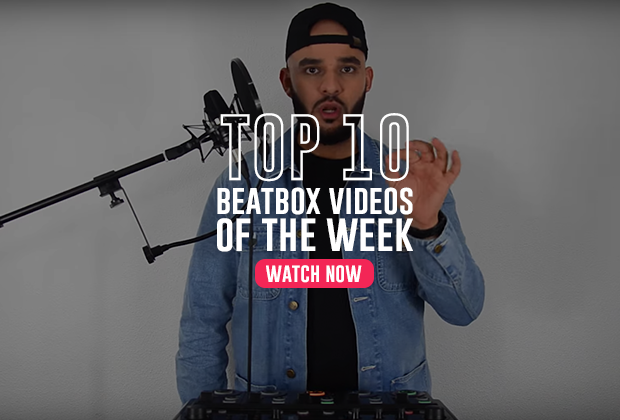