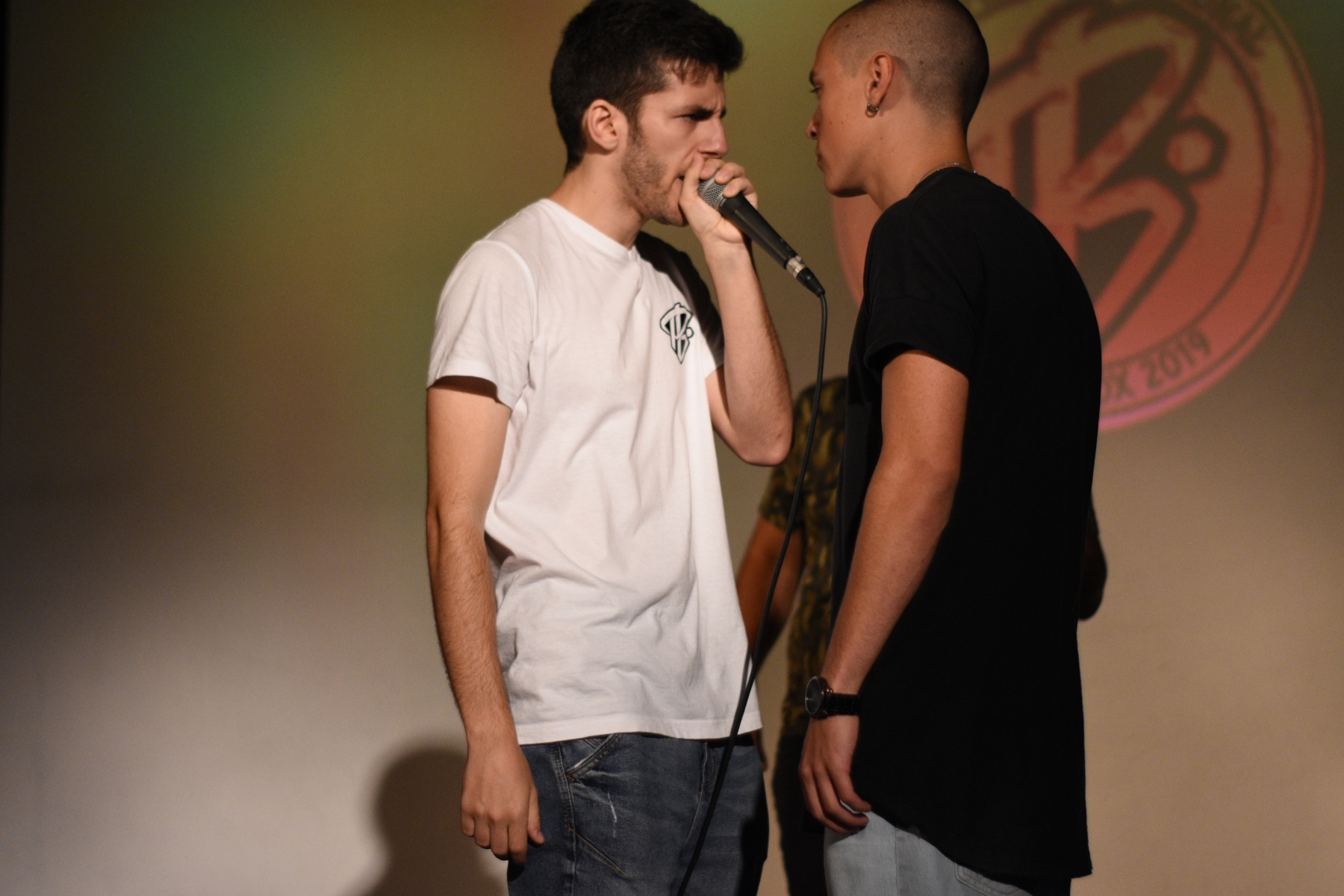 Jewow is a Portuguese Beatboxer mostly known for his inward bass and unique collection of sounds. He began beatboxing at the young age of 10.

I was introduced to the art form by a very good friend of mine who used to be my neighbour. He used to do a lot of old school beats from Rahzel, Michael Jackson, Snoop Dogg – you know, the usual stuff…

Though the young Jewow could not do the same sounds as his friends taught him,  he was determined to perform his sounds in a unique way. He remained persistent to create his own distinct style and create sounds his own way.

I was never much of a ‘commercial’ beatboxer. I never really did all those old school covers, unless it was for a completely ‘beatbox-unaware’ crowd at school or something...

That being the case, I somehow always kept a fair share of originality – even though I had no idea about it. I actually thought I wasn’t very good at beatboxing, considering I couldn’t do the sounds like my friend taught me – making beatbox a lesser concern in my life.

Jewow never stopped beatboxing and at the age of 16, he reached a turning point. After asking his friends and family for feedback, he received positive affirmation of his unique style. His passion grew and he began to invest more time watching beatbox videos - witnessing the evolution that was taking place in beatbox.

“The 2012 Beatbox World Championship was of course a clear inspiration for me to start focusing on my beatbox and understand its dimension.”

Jewow states that his primary inspiration came from Dutch Beatboxer, Timmeh. The two met over TeamSpeak, a platform for online gamers to talk in real-time.

“I was simply beatboxing on a private non-beatbox related TeamSpeak server ...someone said they had a friend who was better than me and called him to come and join us.

It turned out to be (young) Timmeh with his classic ‘Tetris’ tunes and outstanding musicality. It was the first time I had ever heard such good quality beatbox ‘live’ (as in: not in a video). I was super amazed, even though he took the spotlight away from me.

He was (and still is) very kind though. He told me I had a nice bass (my inward one) – which was a sound I barely used at the time, since I thought it didn’t sound that cool.

It was only after Timmeh’s complements that I started using it, this was the turning point for my beatbox. It became a huge part of my life!... Everyone knows me as ‘the guy who beatboxes’ where I live... Timmeh somewhat turned me into the beatboxer I am today. I am really grateful for his words at the time!” 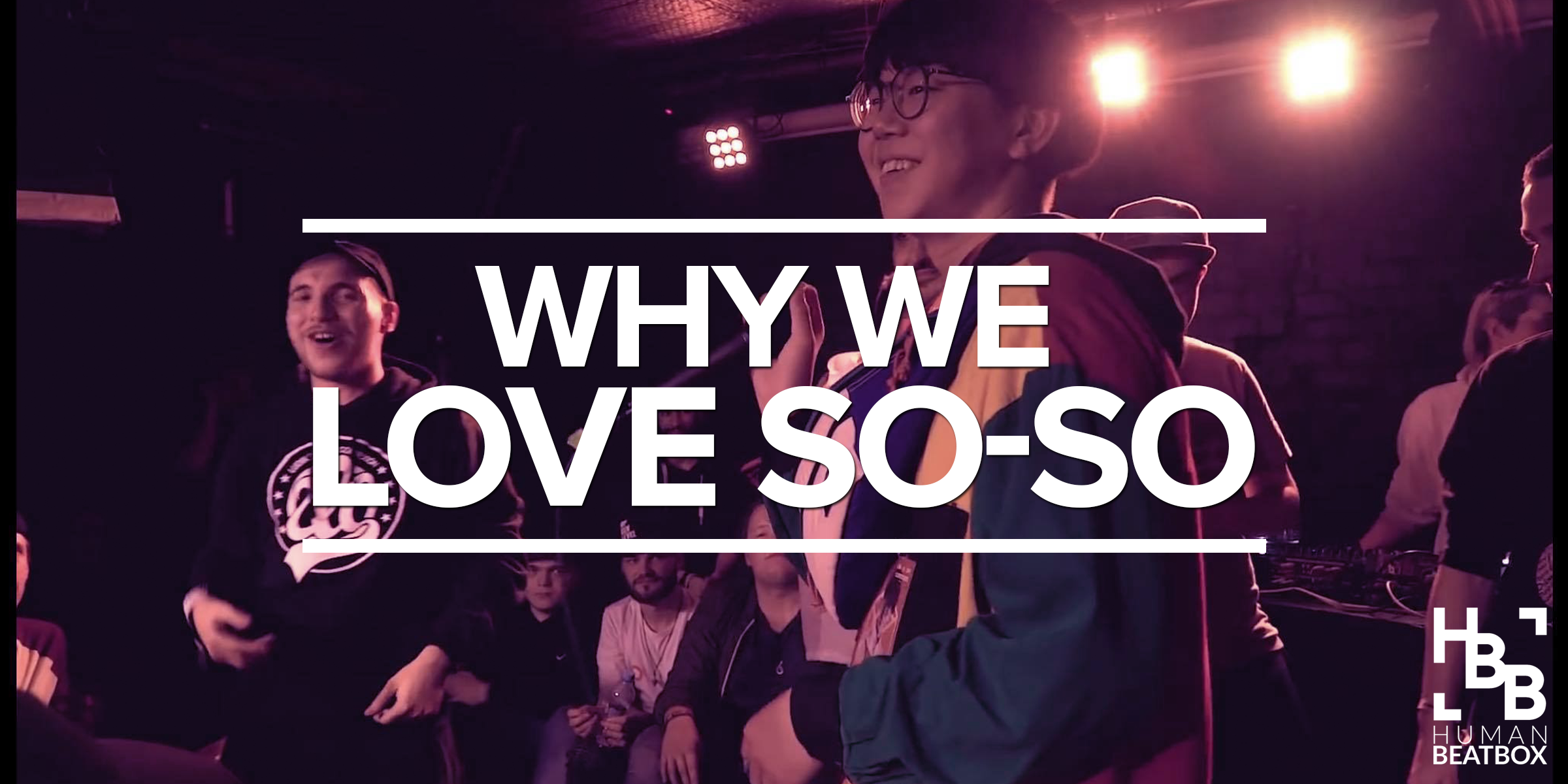 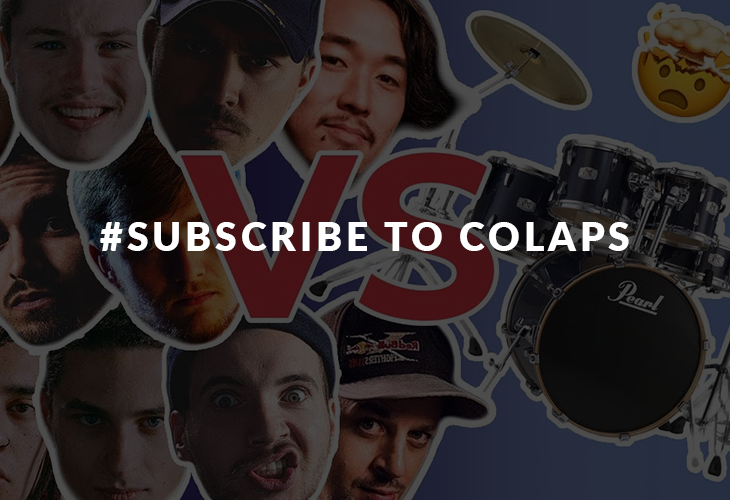 Colaps' Rise to Fame and the Rise ...