Kenny Muhammad – The Human Orchestra – has put an entirely new twist on the art of beatboxing. His ‘wind’ & ‘water technique’ have become key routines in the beatbox world. He defines the human body as the first instrument and through the manipulation of his own body summons Afro Cuban, Jazz, Rock, Reggae, Salsa, House, Techno, Jungle, Drum & Bass, Trance, and Hip Hop rhythms from the depths of his soul to create music.

Even after a near death experience in which his left lung was punctured in a car accident, Kenny was still able to continue to master his craft on a much higher level. He has performed across Africa, Japan, Europe, and throughout the United States. He has shared the stage with Public Enemy, Mindless Self Indulgence, Matisyahu, Squarepusher, The X-ecutioners, Regina Bell, The Gap Band, Maxwell, Angie Stone, Stevie Wonder, Vernon Reid, and Take 6.

In addition to his work with Hip Hop, R&B, and Jazz artists, Kenny's repertoire includes performances with The New York Symphony Orchestra at Manhattan Center conducted by David Eaton, and The King Sey Jung Hall in Seoul Korea with violinist Eugene Park. He has appeared on CBS This Morning, Good Day New York at Carnegie Hall, and was a three-time consecutive winner on Showtime At The Apollo. Variety Magazine touted Kenny as the James Brown version of Bobby McFerrin.

The Human Orchestra has also been seen and heard in several nationwide television and radio commercials, all of which he wrote and created. Kenny has performed on Much Music, MTV2 and The Tonight Show with Jay Leno. 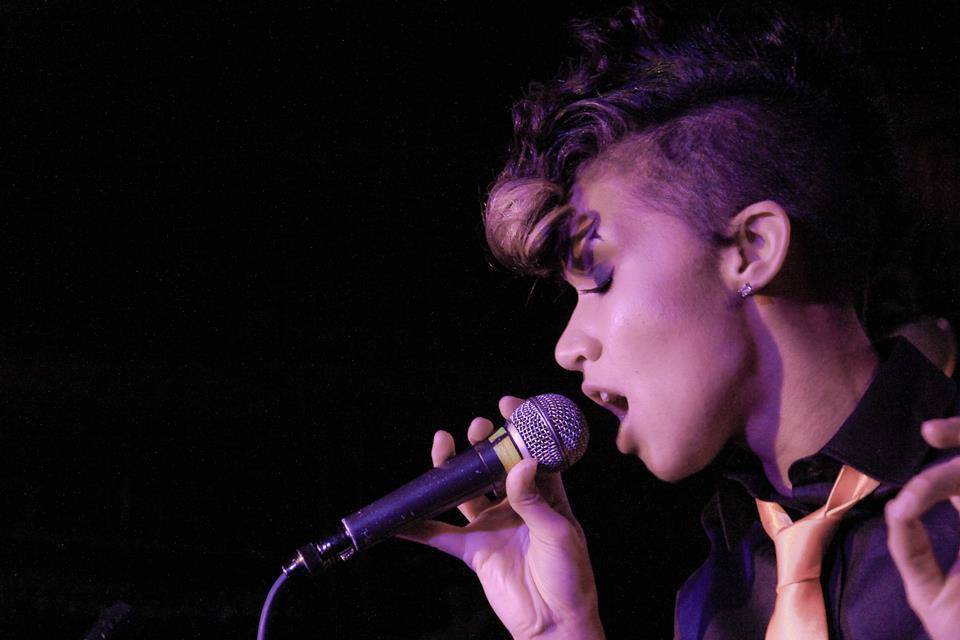