Markooz is the First Spanish Beatbox Champion, an internationally recognised talent and one of the major hispanic exponents of this vocal art. Born in Barcelona, he performed all over Spain as well as in Portugal, France, Germany, UK, Austria, Slovenia, Switzerland and Belgium. Markooz has a solid artistic career supported by many projects, mentions and awards, and also by a powerful, clean and creative style.

Markooz debuted at Barcelona’s Apolo club as part of the show Basado en Hechos Reales directed by Hector Lechón. After performing in several underground hip-hop events, in March 2006 he was invited to join the Break On Stage beatbox battle in Elorrio (Basque Country) winning the competition and receiving his first beatboxing title. In March 2006 organised the Battle of the Year Ibérica beatbox battle in Badalona, making a historical participation record in the country and bringing most of the spanish mid-school beatboxers together for the first time. Later that year Markooz founded the first spanish beatbox community together with Daguswan and Drum: Sonorosapiens, which became the main meeting point for spanish beatboxers for almost 3 years. In early 2007 started doing workshops for all audiences and a 2-year spanish tour with Burn Energy Drink.

In June 2008 Markooz was proclaimed First Spanish Beatbox Champion in Salamanca, brought by FACYL Festival and Beatbox Battle®. In May 2009 he traveled to Berlin to join the 2nd Beatbox Battle® World Championship reaching the Best 8category among 50+ aspirants from over the world. In June 2009 became a jury member for the 2nd Spanish Beatbox Championship together with Eklips and BeeLow, receiving Beatbox Battle® Special Award for his contribution to the spanish beatbox scene. In July 2009 Markooz recorded a TV commercial for McDonald’s promoting the New York Crispy burger, broadcasted in several european countries for the next 2 years.

As the Sonorosapiens project became to its end, in early 2010 Markooz partnered up with XXL Produkziones (Tarragona) and launched a new community for spanish beatboxers: Más Beatbox, being the main spanish beatbox community during its 2 years of activity. During that time he organised the Movistar Barcelona Extreme beatbox battle and the 3rd Spanish Beatbox Championship, obtaining excellent participation index. In late 2012 made his first collaboration for a theatre show joining the Forever King Of Pop musical team as main beatboxer for the show.

After 4 years dedicated to shows and workshops, Markooz came back to international competitions obtaining the 3rd place at La Cup Beatbox Championship 2013. In June 2013 was proclaimed First Copa Primavera Champion in Madrid. In September 2013 won the Emperor of Mic wildcard competition and reached the 4th place at the later event in Austria. In October 2013 recorded a promotional video for SONY PlayStation which obtained the 3rd place at MOFILM India 2013 video contest. In february 2014 won a wildcard to join the Bscene Grand Beatbox Battle in Switzerland. In mid 2014 founded Spanish Beatbox Battle®, organising the 5th Spanish Beatbox Championship for June 2014. 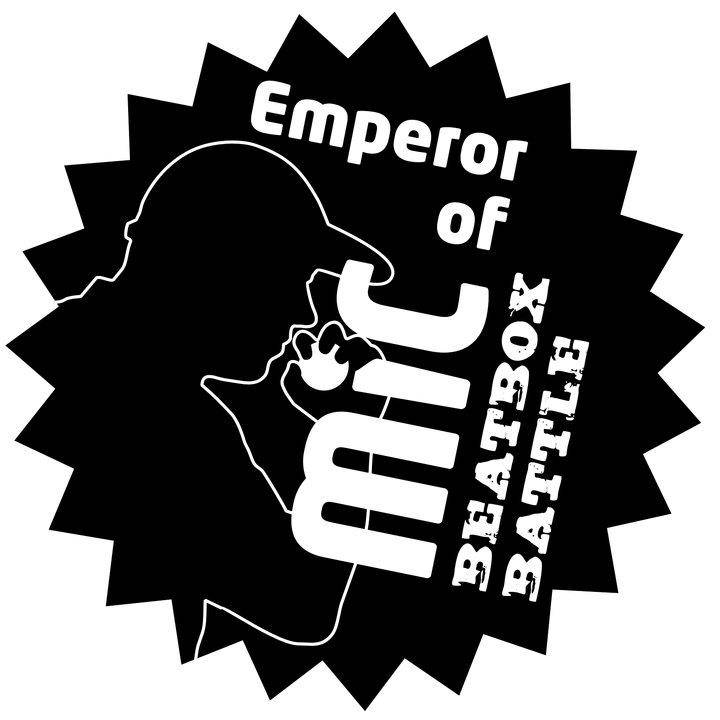