Noraize Shaikh,better known as Nozu which is his beatbox alias was born in the year 2000 on the 27th of October.He hails from the City of New York and had moved to Pakistan,Lahore in the year 2008.It was the year 2013 when Nozu was exposed to the art of beatboxing by a fellow beatboxing friend known as Tendollarswag.Fascinated by this skill and eager to learn more he explored the internet and found an entire community full of beatboxers and wanted to be a part of the Beatbox family.As he progresses further and further in the game he knows he has gain fame and started to do covers of many songs most of which were inspired by the Japanese Beatboxer Daichi.Currently he has only performed once but has plans of performing more in the future.He is one of the editor's at Humanbeatbox.com and is the admin of the Official Beatbox Pakistan Facebook group and page and runs Beatbox Pakistan's Youtube channel as well. 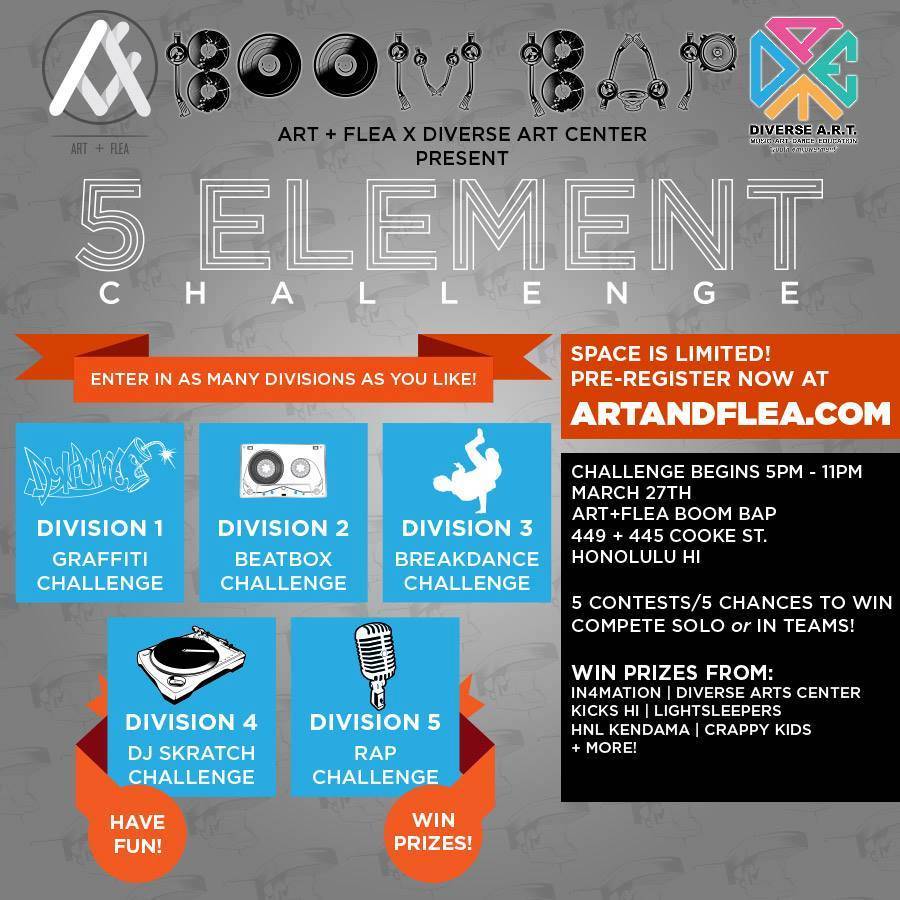