Orthobox started beatboxing towards the beginning of high school, right around 2006-2007 when YouTube was emerging. Originally wanting to play the drums, Orthobox was drawn to the “elements of music that carried a song or rhythm, like the beat and the bass”. He had heard of beatboxing, like from Matisyahu, Justin Timberlake and early rap, but felt it was a bit of a gimmick. It wasnt till he saw beatboxers on YouTube like Roxorloops, Beardyman, Zede, Faith SFX and Joel Turner, that he realized beatboxing had become a serious artform.

Originally from Denver, Orthobox lived in Manhattan for some time before moving to Israel, where he currently live.

Orthobox started his youtube channel in 2008 to post his progress as a beatboxer, but in 2012 he started posting tutorials as well as personal progress videos. He wanted people to “learn how to beatbox by using the formula: hear a sound, understand how the sound is made, practice in a simple beat,...It’s a thrill seeing people from (literally) all over the world share their success in learning new sounds and techniques.”

In 2016, Orthobox made an appearance on America’s Got Talent with fellow beatboxer, Ilan “Aleph Bass” Brownstein. They made it past the first round with all the judges approval, but later lost in the second round.

What was your first experience with beatbox, live event, first bbxr you met, etc?

"The first beatbox event I went to was the American Beatbox Championship in New York City in 2010 (shoutout to Frisco!), which was the first place I met another beatboxer. It was amazing meeting people passionate about the artform and meeting and jamming with some legends like KRNFX and LOS. I’ve been back for a few American Championships since and hope to go to the World Champs as a spectator eventually."

What are your goals for the future?

"My main goal now is to continue to push beatbox into the sphere of music. My weapon of choice is the loopstation and I find the one-man-band style of performing to be a really exciting way of sharing music with the world, whether straight beatboxing, covers or original music." 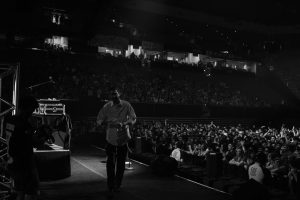 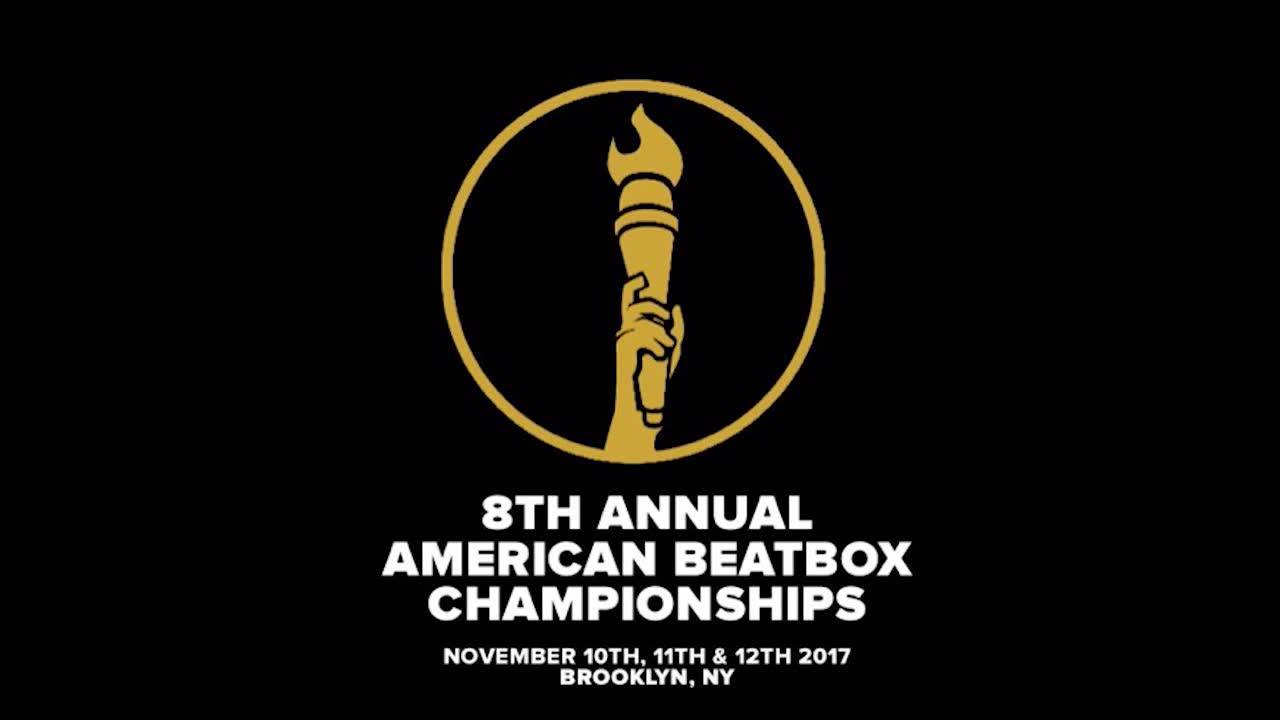 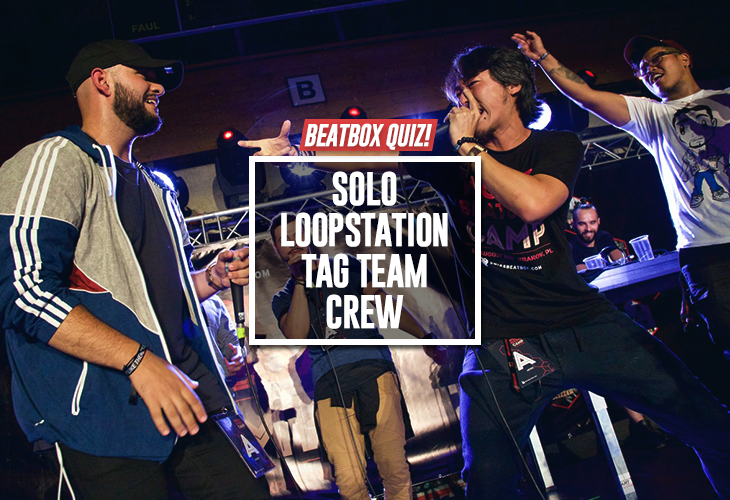