Pepouni became well known in the European beatbox community, which quickly spread worldwide as the SBX brand grew. Originally, beatboxers would make their shoutout videos to "Swissbeatbox.com" which slowly changed to "Swissbeatbox and Pepouni" due to Pepouni's friendly demeanor and closeness to the community. 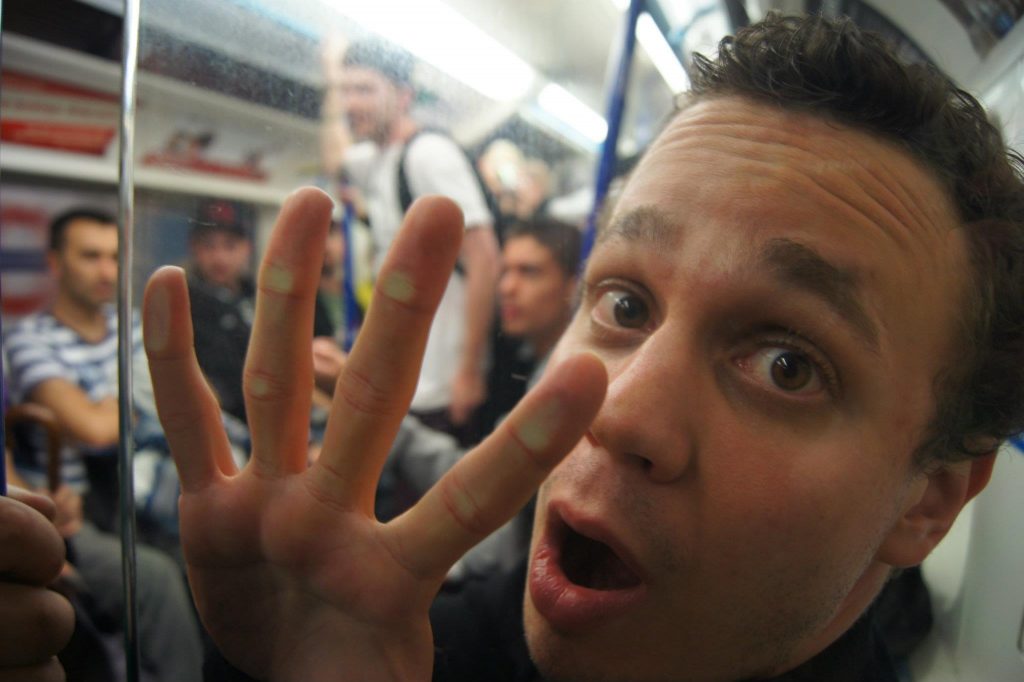 Pepouni worked closely with mentor and friend, Bee Low, of Beatbox Battle Network. The two met numerous times in various beatbox events and became friends due to their devotion to the growth of the beatbox community.

Pepouni is in fact a beatboxer, though videos of his battle years are hard to come by, he has recorded shoutouts to various beatbox networks. 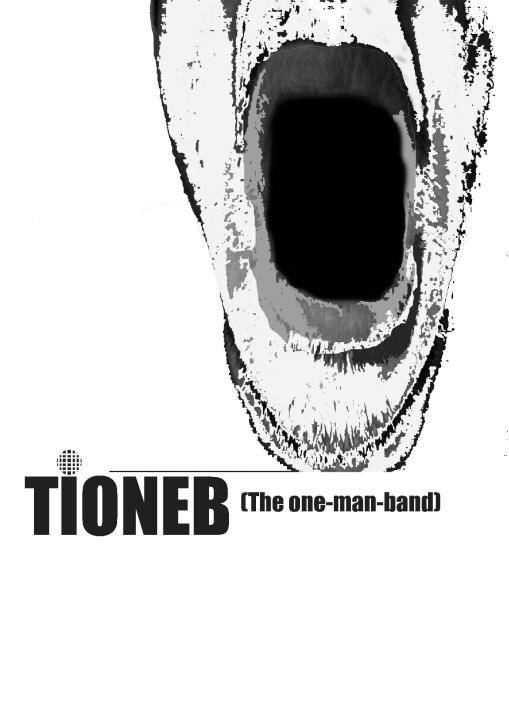