Pete has appeared in over 70 television shows including as a semi-finalist at RTL "The Super Talent 2010".

Pete THE BEAT sees himself as a mouth artist and not as sensationalist beatboxer. He uses processors such as a bass octave-shifter but everything is produced using the mouth.

His rhythms and sounds seems so incredibly real that listeners often squint at the sound engineer and wonder if the sounds are actually coming from a CD. His everyday noise illusions, like Michael Winslow in Police Academy create comedy confusions and misunderstandings.

He used his talent as a voice imitator as Giovanni Trapattoni on the CD "Grappa Toni - empty bottle" that was once placed for weeks in the top 100 of the German single charts.

Pete The Beat is less inclined to the usual beatbox and hip-hop cliches. He loves style and diversity and ultimately getting people laughing. He is versatile being both a noise-comedian and as an a-cappella musician. He has the qualities of a studio drummer - showing up with perseverance, hard-hitting timing and a perfect sound. For Pete's a perfectionist - but also a human being. 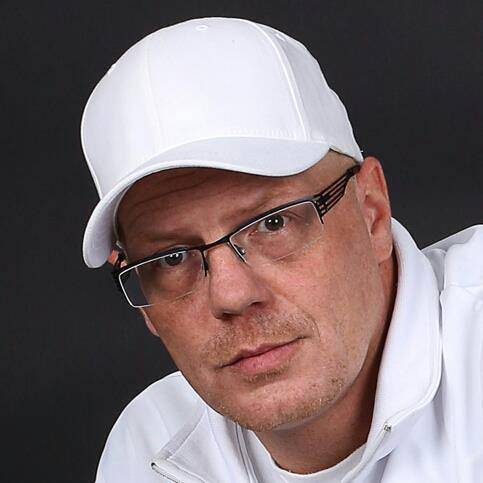 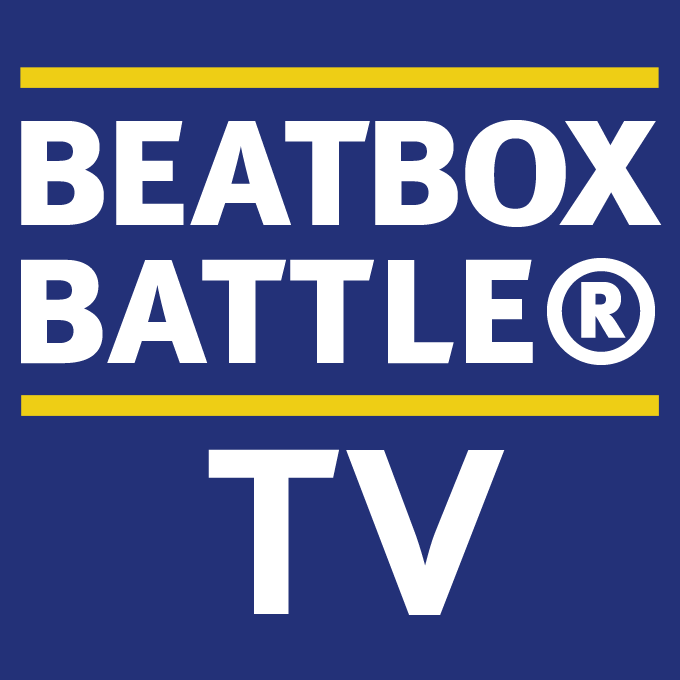