Show-Go is a beatboxer from the northern part of Japan, in the Hokkaido region. Shogo learned about beatbox from watching beatbox star, Hikakin, on YouTube since he was 14 years old. After that, he searched out and watched many beatbox videos.

Though the Hokkaido beatbox scene is small, many have noted strong beatboxers have come out of that region of Japan. “It's small but there are many good beatboxers who have their own style.” One thing that separates Show-Go’s beatbox style is his slow tempo peppered with powerful beats and his control over various difficult sounds.

In 2016, Show-Go entered the Japan Beatbox Championships but lost to former teacher, Tatsuaki. Show-Go would go to enter into a few more battles after this, including international battles.

The following year, Show-Go entered the Asia Beatbox Championships. He placed third in the competition while fellow Japanese beatboxers, Bataco and Tatsuaki place first and second (respectively), gaining much attention, especially to the Japan beatbox scene which had been ignored by much of the international scene. Show-Go did not compete in the 2017 Japan Beatbox Championships. At the time of the championship, Show-Go was traveling in China with fellow beatboxers, Piratheeban and Kchan.

In 2017, Show-Go released his wildcard for the Grand Beatbox Battles set for 2018 with a great response from the beatbox community and won top place for the wildcards. “I was really happy because I have been watching GBBB on YouTube since I started Beatboxing. Now I'm looking forward to it.”

Who inspires you?
“Alexinho. I really like his sounds and style. I would often try to imitate his routines.
And I was also inspired by Efaybee. My style is so sloooooow. This is because I love his slow style.”

What music influences you?
“Rich Chigga, XXXTETACION, JOJI. I really like new school rap and sad music. They influenced me so much.”

Who is a Japanese Beatboxer you wish more people knew about?
“Surapurutame. I was also influenced by him.” 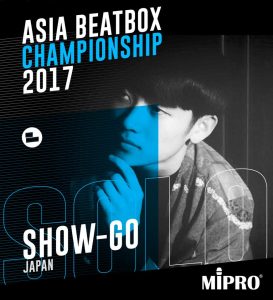 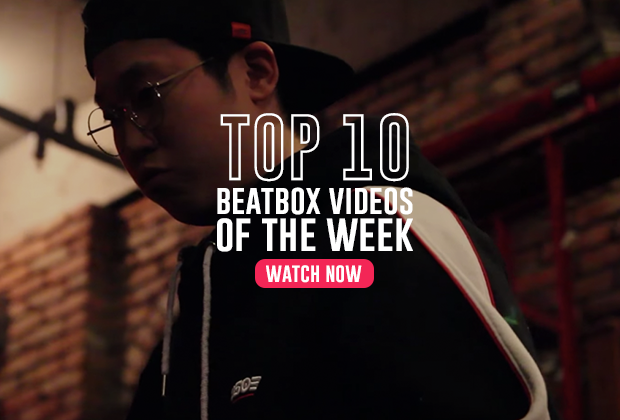 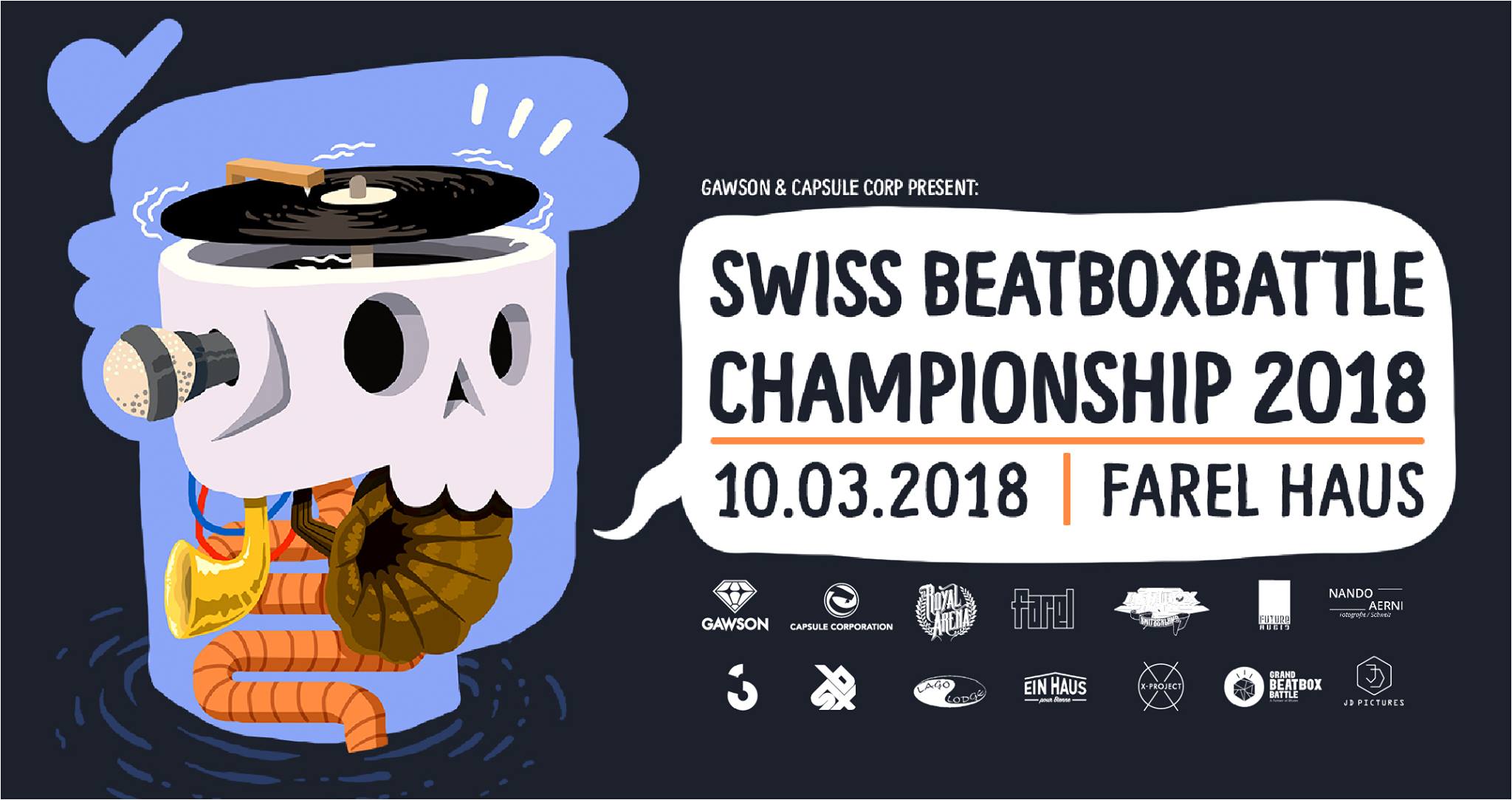