Povilas Tumilevičius aka SlyGrid - beatboxer from Lithuania born 1990 February 13th. SlyGrid was interested in music, specifically creating music, since childhood. It started with music production software then playing a guitar, and at around year 2002 beatbox was discovered.
Interest in beatbox was always kept since it was discovered, and until now SlyGrid is following, and is a part of beatbox movement. SlyGrid discovered beatbox together with his brother Saame by experimenting with sounds and rhythms, which at the time was more like a cappella. Shortly after that audio of Rahzel’s mortal combat live performance was heard, and then the understanding of beatbox came. SlyGrid started practising and participating in worldwide online beatbox battles on humanbeatbox.com and hiphop-battles.com.
In 2006 SlyGrid participated in a beatbox event organized by Mark Splinter called King of the Jam where SlyGrid together with beatboxers from Lithuania and UK: Archangel, Vigilante, BeatMuppet warmed up a well known beatboxer Killa Kela. King of the jam event ended up with SlyGrid earning a title: King of the Jam. Latter there were a few solo performances with beatboxers from Lithuania: Gon, Mowf. In 2009 – 20012 SlyGrid performed in university events in Malaysia, and a bigger event: Malaysia Music Festival together with a full band including guitars, keyboard and vocals. In 2013 SlyGrid together with fellow beatboxers from Lithuania launched first beatbox event in Lithuania called Lithuanian beatbox family, and after the event a band of beatboxers was formed named the same as the event. SlyGrid as a part of Lithuanian beatbox family performed in various hip-hop events in Lithuania, and a festival: Loftas fest 2014.
Today SlyGrid is still an improving beatboxer, part of Lithuanian Beatbox Family, and a vocal band of 2 beatboxers: SlyGrid and Bogis, and a vocalist: RA - Vilnius Massive. 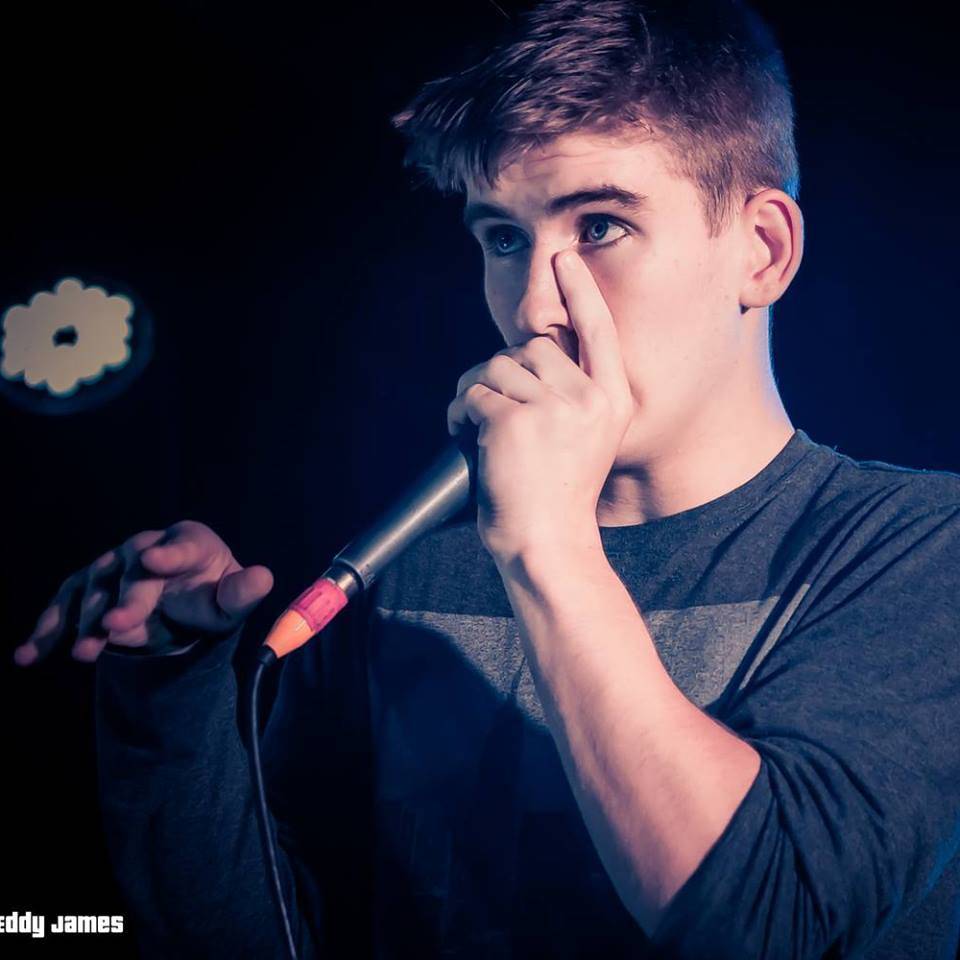 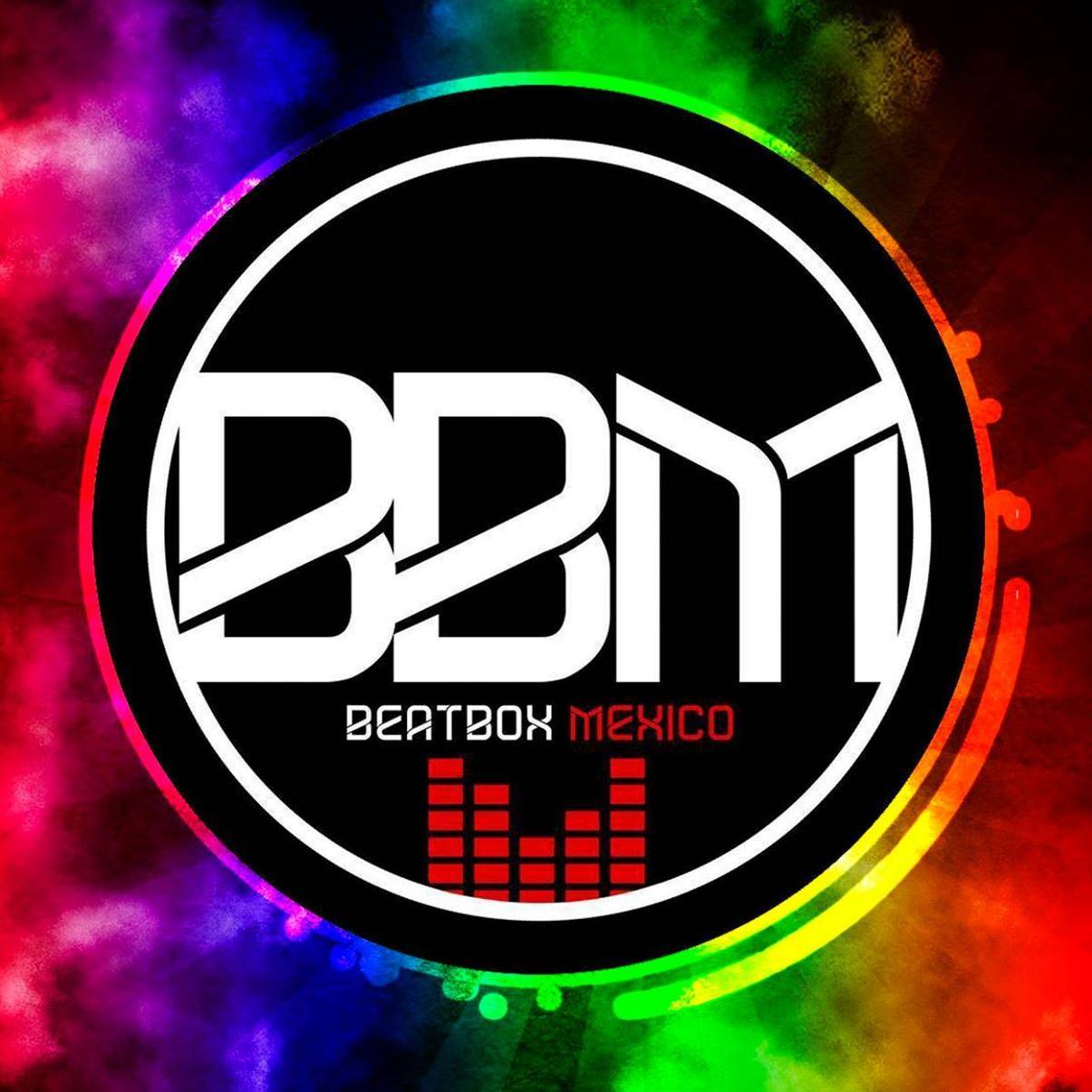