A vocal whizzkid, explorer of the human voice, compassionate and inspiring teacher, consummate performer - Tobias Hug has been singing & teaching around the world for the past 15 years.

His solo loop show and educational work takes him to festivals worldwide with regular residencies in places like Singapore, Norway, Italy and Texas.
Tobias is currently studying a Masters in Rhythmic Choir Conducting at the Conservatory in Aarhus, Denmark.

He recently joined belgian world music legends Zap Mama for the tour of their forthcoming a cappella
album.

Based in London, Tobias has been one of the longest-serving members of Grammy-Award winning a cappella legends The Swingle Singers which he left in 2012.
As their former artistic director he set up many collaborations and projects, as well as TV appearances. Together with beatboxer Shlomo (featured on Björk's album "Medullah"), Artist in Residence at the Southbank Centre, he initiated the world's first beatbox choir (now the "Vocal Orchestra")
The Swingles or Tobias' arrangements & voices have been featured on the hit TV show "Glee", on the upcoming Monty Python Movie as well as adverts such as T-Mobile's "Welcome home" campaign After more than a decade in the Swingle Singers Tobias left to focus on teaching, studying, performing as a soloist and managing.

He is also a sought-after collaborator (most recently touring with Bobby McFerrin "VOCabuLarieS" , singing with the Katia Labeque group, collaborating with german Techno legends Tiefschwarz)

Tobias is part of The Beatbox Collective, as well as the cross-disciplinary performance group London's Perverted Children Collective which mixes poetry, theatre, visuals and music.

Tobias is co-founder of the London A Cappella Festival and is involved as an artistic advisor in a number of festivals and adjudicator in numerous competitions.

He is also founding member of EVA, the European Voices Association and co-founder of the London A Cappella Festival. 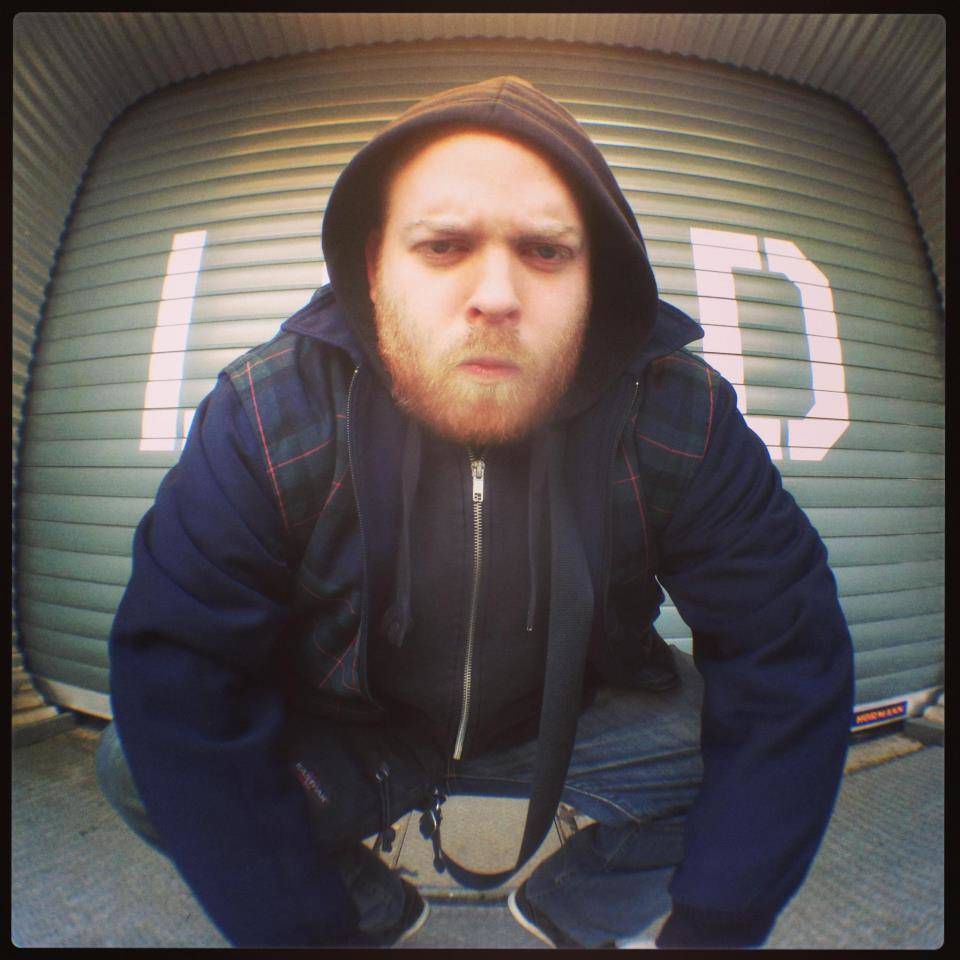