Two.H is a Korean beatboxer and the 2010 Korean Beatbox Champion. Two.H is considered a legendary beatboxer for his creatively original style and use of difficult techniques.

In 2015, Two.H went into mandatory military service, as is the custom in South Korea. This prevented Two.H in competing in the World Champs. While he could not attend any of the international battles, Two.H posted many videos during this time.

In 2017, Two.H completed his service and made his way back into the beatbox scene. He was invited to the Grand Beatbox Battle that year. Prior to the battle, a video of Two.H on the Swissbeatbox Instagram showed him doing a double voice (not to be confused with the sideways yodel technique), where he simultaneously sings in two voices. Two.H made past the eliminations to GBBB but lost to Alexinho in the first round. 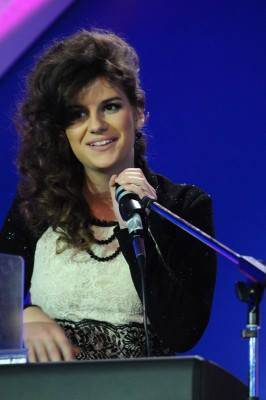 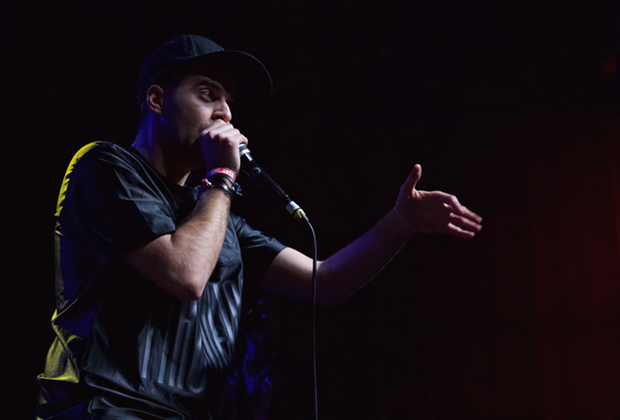