Why did you start Beatboxing?
I first started beatboxing when my friend showed me a clip of Reeps One, back when I was 17, only a Junior in High School. I was completely mind-blown! It was the 2 minute clip trimmed from his interview on Beatbox Battle TV that went viral in 2011. Ever since then, the feeling I got that day, the inspiration, I knew I just wanted to make other people feel that feeling. That feeling of just, “whoa!”

Who inspired you?
When I first started, basically Reeps One. Then when I saw the high level at World Champs in 2012, seeing Reeps One lose to Skiller, I started researching more and more. I found Alem, Skiller, Babeli, Lytos, Krnfx and many others. Nowadays I take in inspiration from just about everyone and everything. 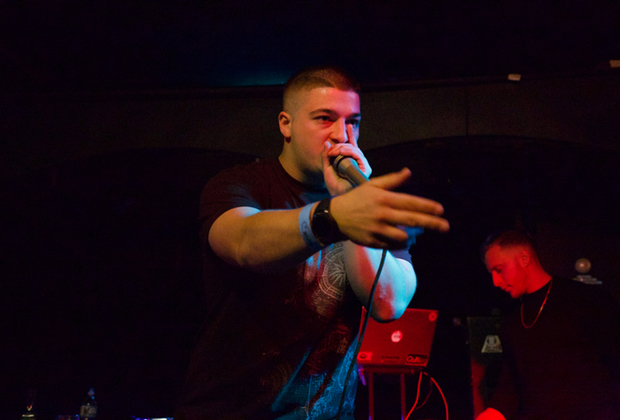 How did you learn to beatbox?
I always knew how to do random noises when I was younger from my dad, like a “machine gun” noise I picked up from listening to him, when in actuality I was doing a looser contrix tongue bass, but I never knew about beatboxing really. When I grew inspired, however, I found beatbox tutorials from Gavin Tyte, Jflo, KRNFX, and I also just watched and studied Reeps Ones techniques a lot. Now I experiment with style I have begun to develop, constantly freestyling and trying to progress what I come up with.

I gained my rhythm and timing from honestly playing Rock Band drums, haha. I’ve never truly played any instrument besides some percussion classes in High School, and practicing the “Drums” on rock band. Because of this, I do believe having any prior background knowledge or experience with rhythm can play an important role with your development of beatboxing.

What music influences you?
I take inspiration from just about every genre. I mostly listen to Metalcore, Different sub-genres of house, trap, DnB and a lot of other genres I probably couldn’t even name.

Describe your style?
I’d say my style is heavily tech-based at the moment, but I’ve been trying to implement more musicality, polyrhythms, and overall structure. I’m always constantly expanding. My style in terms of genre, I would say is mostly Trap, Drum and bass, Grime, and House.

What goals do you have?
I want to be a beatbox legend that competes in the World Champs one day. I also want to travel around the world, as I’ve never been on a plane or left the country. It’d be awesome to compete internationally and meet so many old legends as well as upcoming ones. I personally still want to meet Reeps One, it’s been one of my dreams since I started, him being my inspiration and what not. I also want to make an impact in the beatbox community, and I also have the dream to expose beatboxing to the world in ways no one has truly seen yet (as in making headlines)… Swissbeatbox and Bigman have come the closest as of recent in my opinion, but whether it be through exposing other members of our community to make all of our dreams come to fruition, or by me making it for us, I want the majority of the world to understand how useful our talent is.

What goals have you achieved?
I have achieved my dream of becoming American Beatbox Champion a whole lot sooner than anticipated. I thought I wouldn’t win till ’18 or 19’ to be honest. I just took my loss in 2016 against Audical as motivation to win for next year, and it actually happened! I also met some of inspirations in 2016 Champs… Alem. Dharni. Kenny Urban. Amit. Slizzer. (I still have a lot of OGs left I want to meet, main ones being Skiller, Pe4enkata, Reeps One, and Babeli, and BMG)

In 2018, Wunknown battled at the Beatbox Battle World Championships, making it to the Top 8 after beating Two.H in the Top 16 battles. He later lost to Hiss in the Top 8. 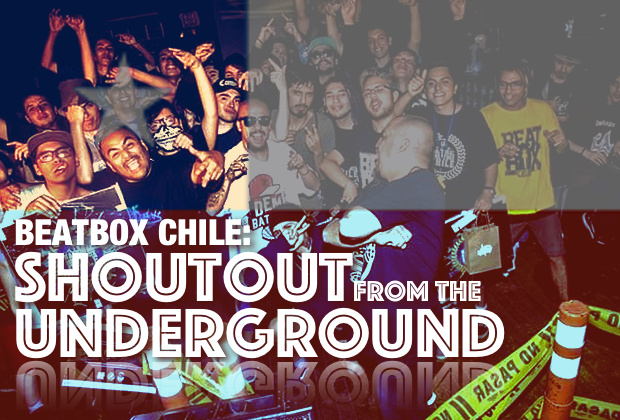 Beatbox Chile: Shout Out From the Underground 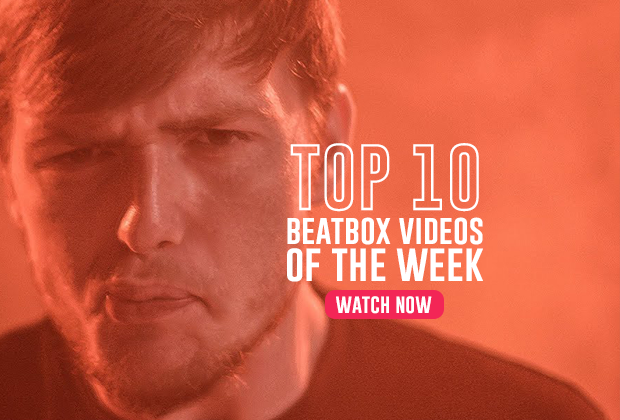