Although YoYoBeats was born in Manhattan he is of Puerto Rican descent. After living for some years in an apartment on Clay Avenue, Bronx the living conditions became so bad in the early 1970s that his parents decided to move back to the island of Puerto Rico in Bayamon. YoYoBeats did not return to New York until the early 1980s.

In his youth YoYoBeats was influenced by the artists like Bo Diddley, and the Styles of Billy Stewart singing “Summer time”.
Independently YoyoBeats developed his own style of beatboxing by emulating baselines and snares from the Chic’s hit single “Good Times”. In the following years he became very popular by imitating other Disco music tracks in junior High School in the sector of Rexville Bayamon.

As a part of Combination Force crew, which was the first group to introduce Hip Hop in the some areas on the Island of Puerto Rico. In the mid 1980s YoYoBeats began performing in Puerto Rico with Lisa, Lisa Cult Jam and Nolan Thomas and appeared on some Spanish channels like Juventud 84 Channel 2 with the Ita Medina Dancers, Show de el Medio Dia in Channel 4 with los hermanos Vigoraux. 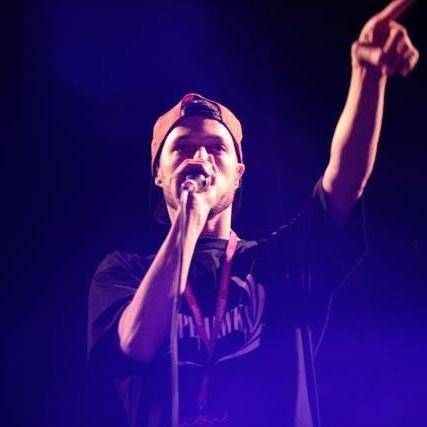