About The Dutch Beatbox Championships

The Dutch beatbox scene has been around since 2005, but it is the new generation that is really taking charge of the scene.

In 2013, the La Cup battles had the international team battles, where team Netherlands made it to the semi-finals. Afterwards, the members of team Netherlands, Ibarra, Hurrakane, Timmeh and B-Art, felt their scene was falling behind from their European brethrens. Regular meeting (meet-ups, jams) were organized to unify the dutch community. Later, the Dutch Beatbox Unite group was started by Hurrakane. Later, the group was lead by dutch beatboxer, Killian.

In 2014, B-Art won the Dutch champs. He later kept his title in 2016 making him the first two time Dutch Champ.

In 2017, after a year hiatus, Ibarra came back an retook his title as Dutch Beatbox Champion. This makes Ibarra the second two-time Dutch Champion.

[READ MORE ABOUT IBARRA’S JOURNEY BACK INTO BEATBOX HERE] 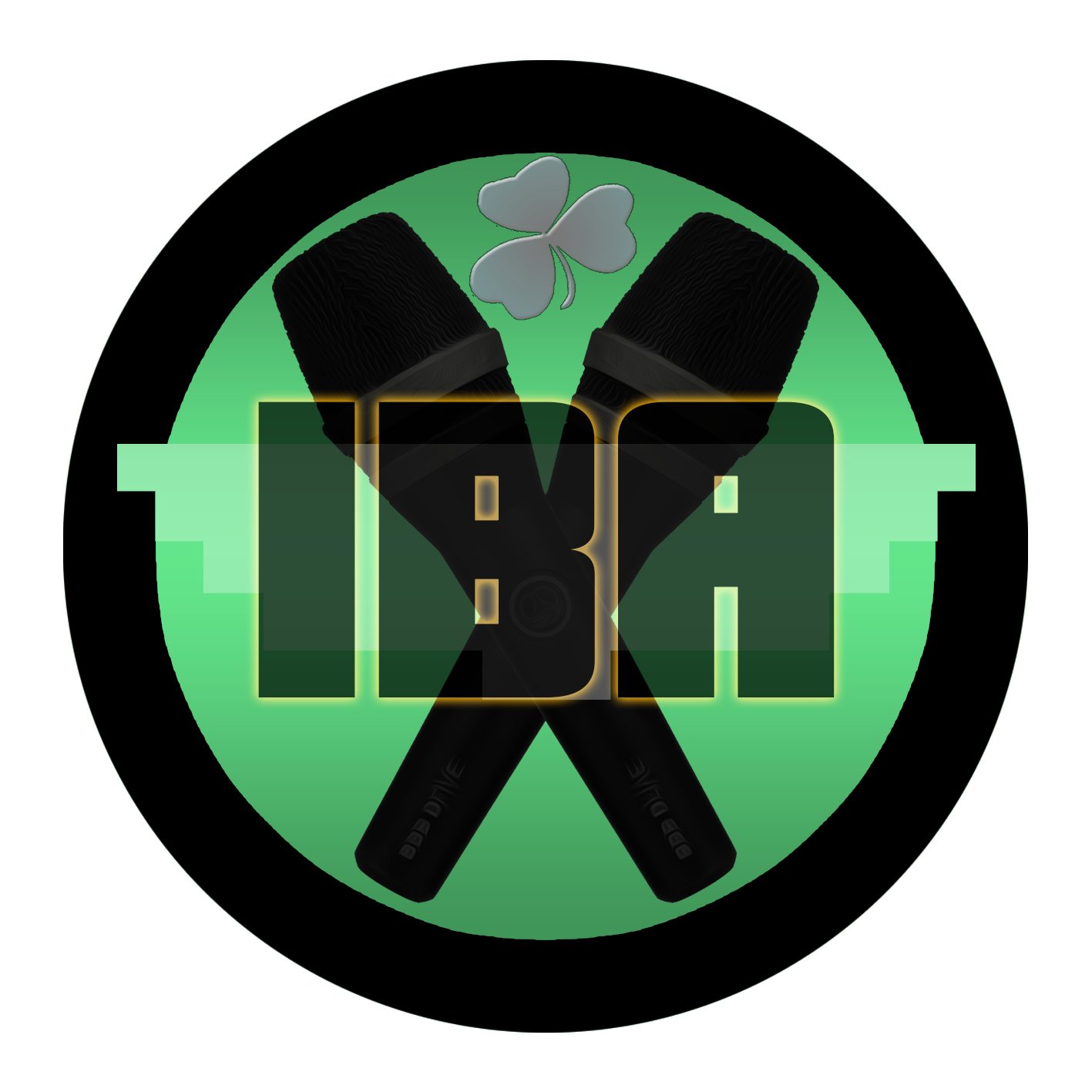 About The Irish Beatbox Championships 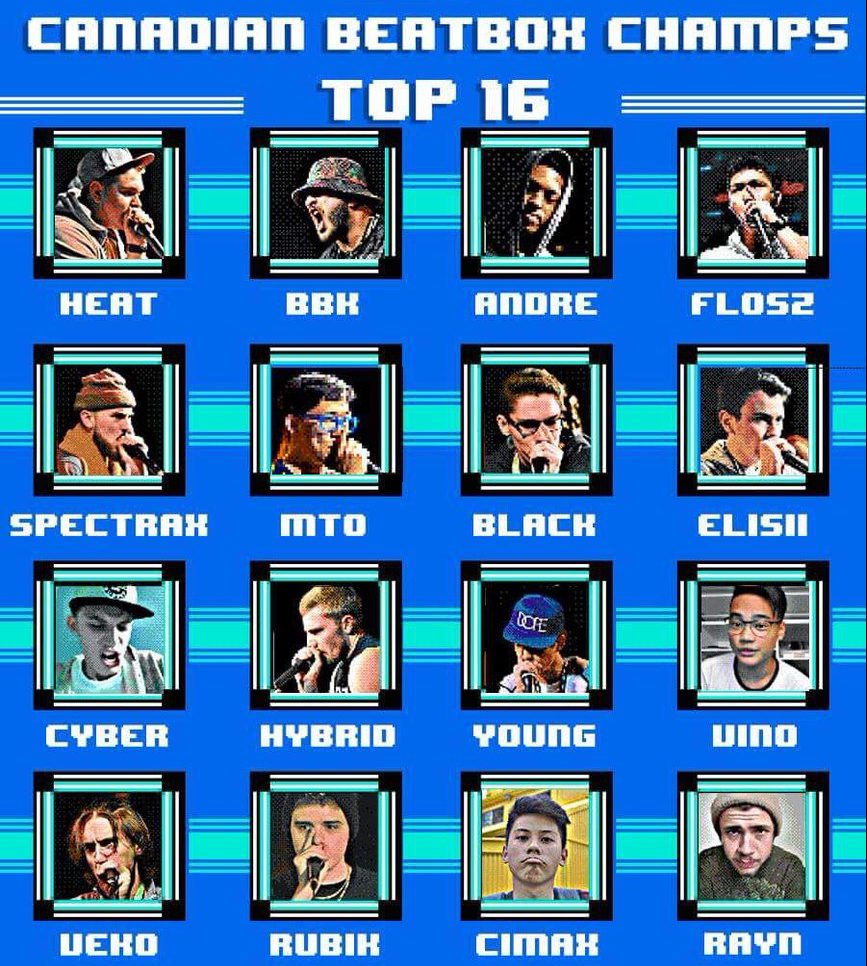