The Beatbox Shootout is a western style beatbox battle held in conjunction with the A Capella competition hosted by Vokal.Total in Graz, Austria.

Originally, the event in Graz was called the Emperor of the Mic (EOM), which garnered much attention, being televised, and boosted the careers of many young beatboxers.

The original organizers separated and the new beatbox battle was named the Beatbox Shootout. The current battle is still managed by Ivory “Nexor” Parker, the 2007 Austrian Beatbox Champion.

The week's activity starts with a showcase battle, held under the bridge in the heart of the city, at the CityBeach venue. The main battle is held in the Dom Im Berg, a massive cave concert hall.

The competitors are selected through online submission. Each are awarded 100 euros for qualifying into the battle. Then, after each battle that they win, are awarded increasing amount of money. Each battler is allowed to ask for a third round and if both competitors agree, may gamble their current winnings against each other. Though to date, this has never happened. The beatboxers attending tend to be few as the eight competitors and judges are invited, but any may attend the event. 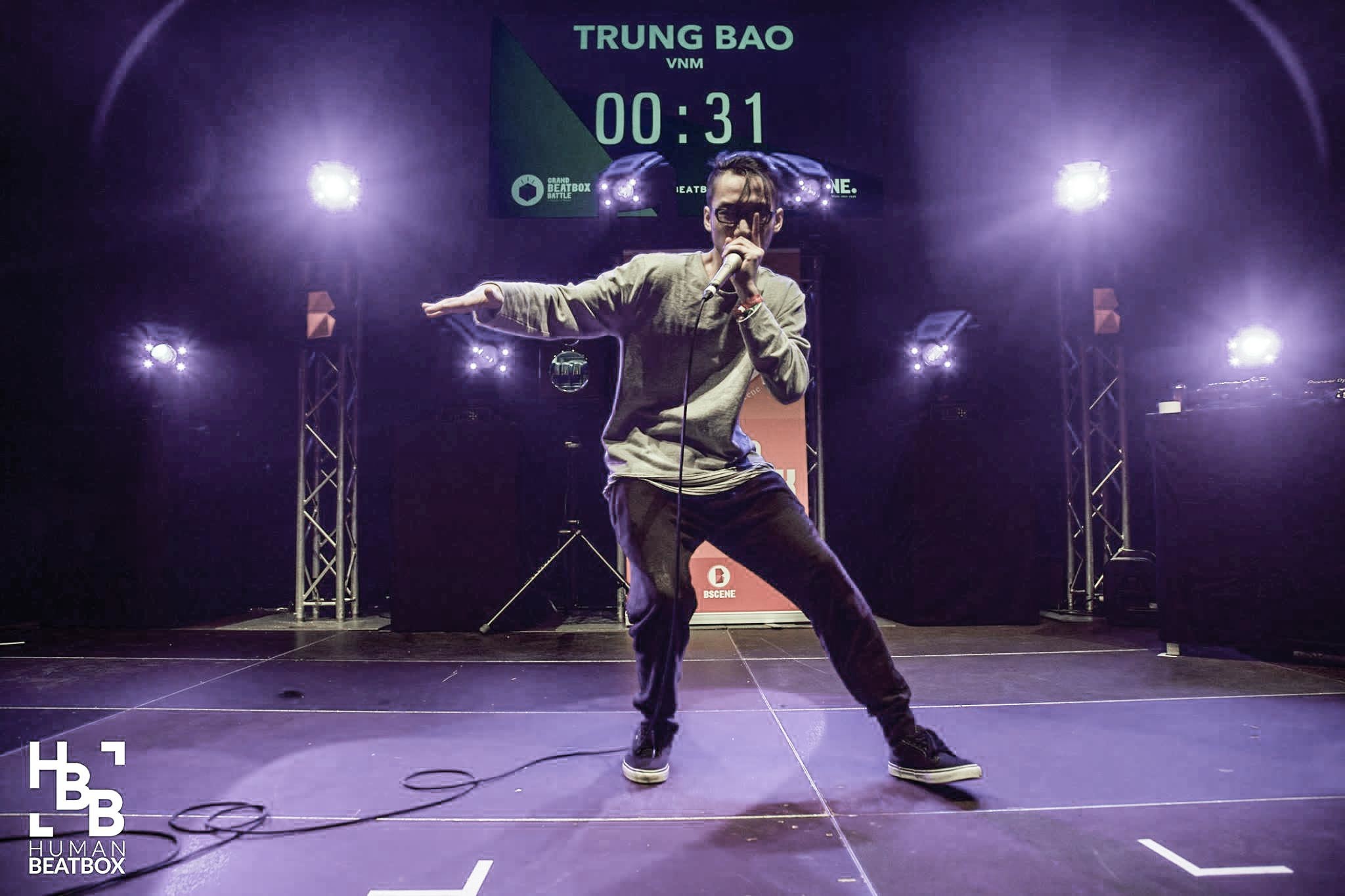