Initiated by a beatboxer (beatbox player) from Jogjakarta-Indonesia in the middle of 2012, we started to make a breakthrough establishing a special clothingLine for beatbox. This way, we hope that we can supply the need of merchandise for Indonesian beatboxer by following the soul of beatboxers and beatbox lovers. Coming from that aim, we made the brand concept with the name “NOISEmultivocalizm”. Honesty that our initial concept was purely to gain profit from beatbox culture which has been delighted by the young in that time until today. There was no special vision mission in our initial concept other than profit

Our vision mission has changed and taken a big revolution. Right at the end of 2012 (12.12.2012), Noise was released in twitter (@noisemultivocal). From what we can saw in twitter of beatbox in Indonesia, we became aware, concerned and proud of IndonesianBeatbox. We were wondering what we can give to BeatboxIndonesia in that uncomfortable situation of beatbox scene. Moreover, there was something missing in beatbox scene in that time. Thus, we have a big dream to bring NOISE as a booster to unite all Indonesian beatboxer (#IndonesiaBeatboxUnite). In addition, we want to increase both good personal attitudes and beatbox skills (Originality) to create the true community that based on the spirit of kinship, sharing, and carepersonally and generally in Indonesia while we give our best effort to produce our best products

Finally, we can give our real contribution. In the early 2013, our clients has expanded to the remote areas of Indonesia, such as Aceh, Palembang, Padang, Pekanbaru, Lampung, Jabodetabek, Bandung, Tasik, Cilacap, Semarang, Solo, Wonosobo, Surabaya, Kalimantan, Bali and Lombok. Today, Noise has contributed for beatboxers and beatbox events in some places in Indonesia, e.g. Internal Beatbox Battle (Beatboxing of Jogja), Black and White Hip Hop Day (Beatbox Battle Aceh), 1st Anniversary BeatboxKlaten (Beatbox Battle), Anniversary Kediri Beatbox, HNS “HIP HOP JAM 5” Beatbox Battle (Aceh), Battle BeatboxSmartfren (Surabaya) and #NadStarr60secondBOC2013 (With @nadStarrMusic). Recently, we are trusted as conceiver and support team in Java Beatbox Festival 2013 ( www.javabeatboxfestival.com) that held in the end of June 2013. We also do support our local beatboxers in Indonesia, morally and materially (endorse) up until now

Reeps One (UK) is the first world-class beatboxer to appreciate #NOISE. At the beginning of January 2013, #NOISE produced t-shirt designed with the remake picture of Reeps One’s face on it. Later on, they found out this news from our twitter account | @noisemultivocal. He gave a good response to our design and even ask to send the t-shirt to UK. Lately, #NOISE also got positive responses from Kenny Muhammad (BeatboxLegend), Bee Low (BeatboBattle | Germany), and Under_Kontrol (France). All of those positive responses encouraged us to expand our contribution in order to raise the level of Indonesian beatbox in the world stage

In the future, #NOISE wants to keep producing and supporting Indonesian beatbox for our better progress. We also would like to expand our connection abroad to introduce Indonesian beatboxer, in the form of ClothingLine and some projects we have prepared with indonesia beatboxers 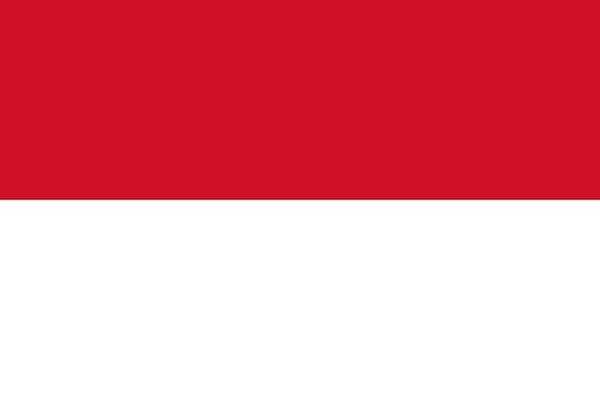